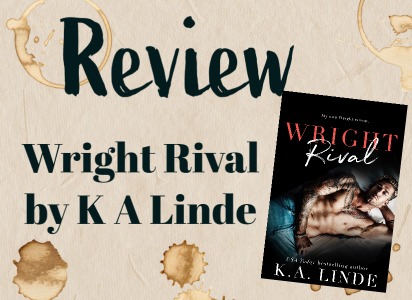 Wright Rival is an enemies to lovers book written in the world of Lubbock, Texas.  This story is the story of Wright Cousin Hollin Abbey.  He is the vintner behind the newer found Wright Winery.  Hollin is very proud of the work he has done in rebuilding this once defunct winery with his Wright Cousins. Hollin is also cocky and a bit of a jackass. He is a playboy who has a 3 date rule.  He does not under any circumstances do relationships.

Piper Medina is part of Hollin’s friend group. She has very strong feelings toward Hollin, she is not a fan while also recognizing the fact that he affects her.   Hollin has very clear thoughts about Hollin and the way he treats woman. His behaviors have affected her life when previous roommates fell victim to his love them and leave them ways.  She has sworn to never get involved with them.  Piper is also works for a rival winery.  It is the established winery in the area that has built a reputation and is known for their quality.

The underlying plot and drama that was added into the story at times did weigh the story down. I am not sure it added to the story enough to make it worthwhile. The relationship between Piper and Hollin was spot on.  Piper and Hollin are dynamic characters that are different but in other ways very much alike.   This enemies to lovers romance is really about letting go of perceive notations, letting your guard down and experiencing love.

Wright Rival is book 10 in the Wright Family Series but can be read completely as a standalone.  The book does spend time reintroducing you to characters from previous books while also setting up the next book in the series I liked this book and have been a longtime fan of this series. The author has a way of creating a story that fully encapsulates you into the world. The stories are rich in character development with character arcs that make sense. These are romantic stories with just the right amount of heat. 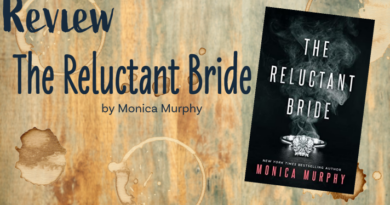 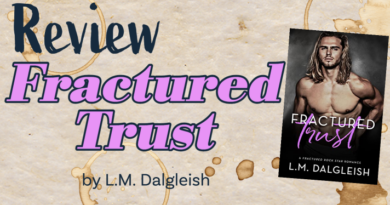