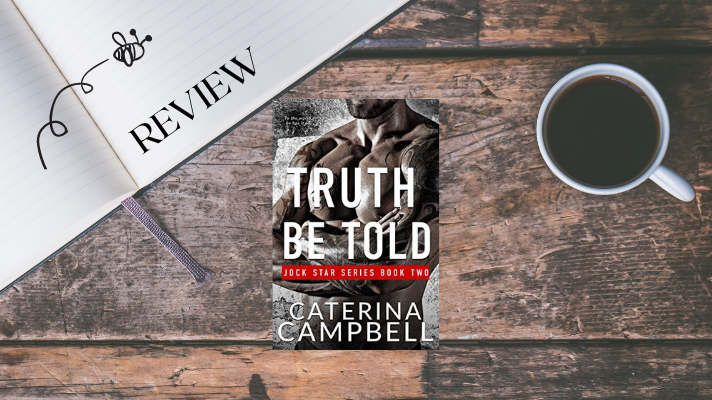 Warning: This book can only be properly enjoyed after reading book one in the series, Rumor Has It.

You may remember that the first book was from Brenna’s POV and the epilogue was in Vance’s. This book is reversed, as it is in Vance’s POV except for the epilogue which is in Brenna’s. I think this is important because a major factor in how things play out with these two is perspective. They both have preconceived notions and judgements that cloud their view and hender themselves and others.

Vance is not coping well with the fallout of his sister, Camille being exposed and losing Brenna. He has been so hurt in the past that he values loyalty above all else, but again things are not always what they seem. He should know as he begins fake dating another celebrity to smooth over things with the press and his team. Meanwhile, Brenna is trying to work her way into the professional world with her design talents. This has put her in a less than ideal situation to combat the loneliness that comes with destroyed relationships. Again, the reader only sees this from Vance’s POV so it is difficult to know Brenna’s reasoning without her directly saying it to Vance. But when she finally does, things blow up instead of being resolved. Vance is the one that has displaced his priorities this time and he also has to learn how to fix them.

I personally struggled for a bit with this book because it seemed like a lot of senseless drama. But perseverance paid off for both the characters and the reader. I think the characters acted realistic for young adults in their situations. Vance had to learn that his expectations of others were not attainable, even for himself. Both Brenna and Vance grew a lot in this book and ultimately I think it makes them stronger as a couple. So, even though my patience for the HEA was short, I think the conflicts were necessary to make Brenna and Vance the anchor couple of this series. This book also repairs my view of Bristol a bit, so maybe we will get her story in the future? 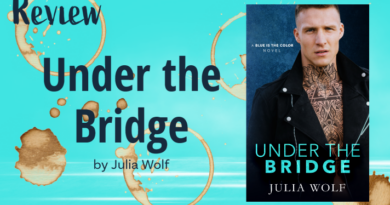 Review: Under the Bridge by Julia Wolf 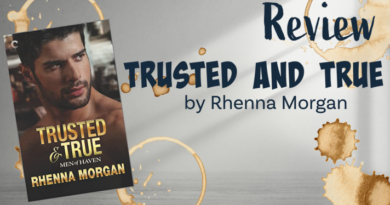 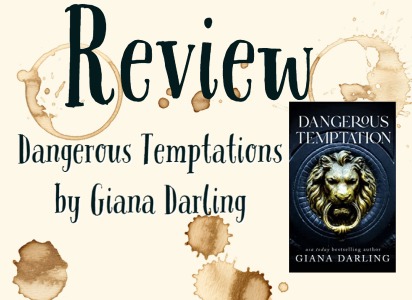