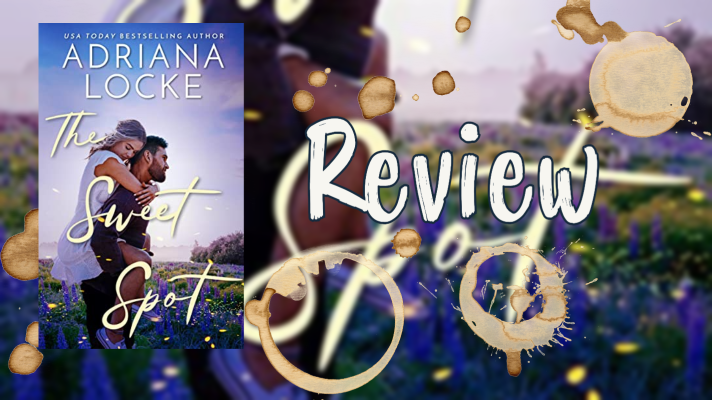 This is one of those books that I  really wanted to love.   The story started off great. I connected with both Palmer and Cole.  The meet-cute was funny and flirtatious. I was so ready to dive into this story.  As the story moves forward and the more the couple was together the more, I felt like the spark died.  The light of their attraction started so bright and as we went page to page and chapter to chapter the light of their chemistry faded.

This wasn’t a bad story and it was engaging but after a strong opening I do feel that the story let me down.  I felt like the story had a lot of extra unneeded detail and some points that might have made for a better story was gloss over and never really developed.

Palmer has not had an easy life. Raised by a single alcoholic father who never really engaged with her after the death of her mother.  She is now a single mom. The men that she has engaged in relationship with have all been lackluster. Palmer has her son and her best friend Val but even in a small home town that she has grown up in she is alone.  I spent a lot of the book feeling bad for her while at the same time wanting her to get a backbone.

Cole Beck is in town visiting his parents who have recently settled in the small-town Ohio.  Recently retired from professional baseball, Cole is unsure of what his future holds or who he is without his baseball identity.  Cole has so much potential to be a dynamic character. He was a good guy and fell hard for Palmer.  But there was something missing with him. He was wishy-washy, even felt a bit weak. I think the author was going for a cinnamon roll type her instead he comes off as a meek, and a bystander in his own life.  Cole is also avoiding something and keeping a secret.

Overall, this was just an OK read but not my favorite. I did try listening to the audiobook read by Stella Hunter and Teddy Hamilton but there was something about it that did not work for me. It might have be the softness of Stella coming up against the brashness of Teddy’s voice.  It made staying engaged in the story difficult. At 51% gave up and ended up just reading the book. 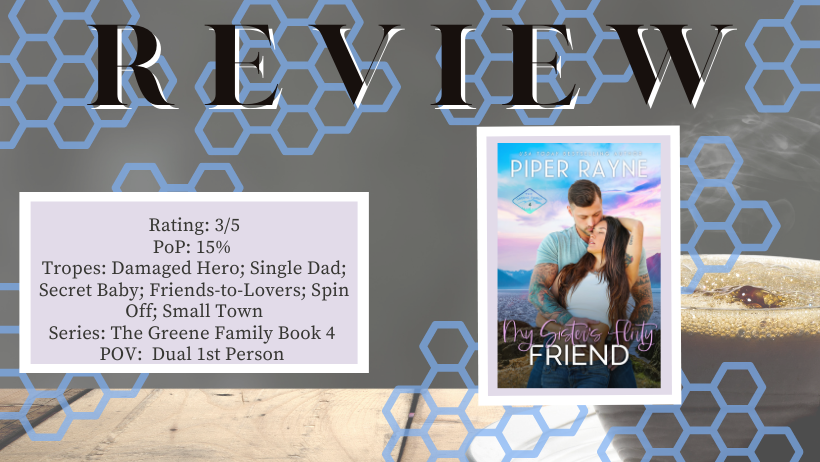 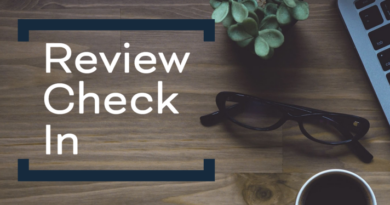