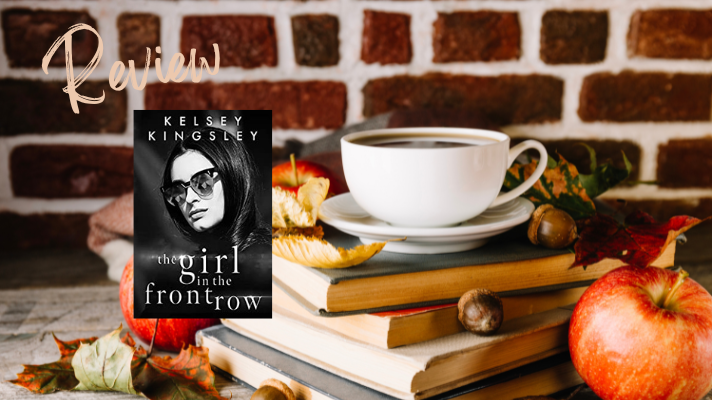 Lennon Jacobs was not born normal. She was born with a rare disease that causes her to be legally blind. This has given her some limitations in her abilities but she has continued to hope for a normalish life. Dylan Pierce was at the top of the music charts five year ago, when life destroyed his perspective. Lennon has always admired Dylan from afar as a fan, but something also draws Dylan to her. She has unleashed the music he thought he lost and he feels more than he ever has with her.

Both of these characters are living with physical disabilities that are affecting how they believe their life can be. Kelsey drew from her own experience to create Lennon’s character and it shows in the raw way Lennon deals with her dreams. As Lennon strives for a normal life, Dylan strives to show her a life with more. Dylan is not a perfect hero but he is an understanding one that believes his love can win. These characters go through a lot of push and pull and deal with deep emotions. Kelsey did an excellent job at displaying the commonalities and differences between being born with a disability and acquiring one later in life.

This story is not easy on the heart but I think it is one that needs to be told. All of us can find ourselves striving for a more normal life when what is normal for us will never be the same. For fans of Kelsey’s book there are plenty of cameos of past favorites, many people in Dylan’s support system will be familiar. We get introduced to Lennon’s brother and best friend and their own tension-filled relationship too, so I’m sure we will get a bit more of Lennon and Dylan in the future. 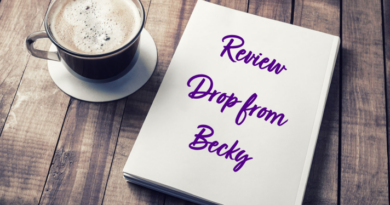 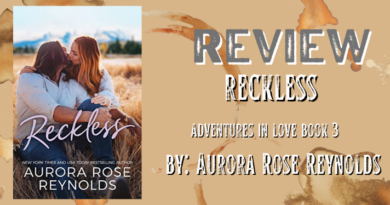