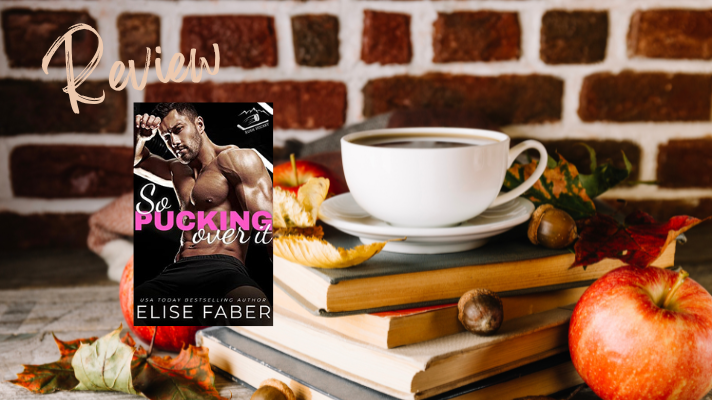 When we last saw Axel and Bailey they had just worked through some conflicts that had the potential to break them. However, they persevered. Then Axel learned that there was a fire taking over the town of River’s Bend. Bailey’s whereabouts are unknown and the news is discouraging. Axel has to make a lot of choices that demonstrate how important his relationship with Bailey is.

As this book is the third following this couple I was expecting a bit of drama and a nice wrap up to a beautiful HEA. They get there but holy moly is there drama and then some. This couple has already endured a lot both as individuals and together. The first third of the book focuses on the fire and its aftermath which was expected. Then they just get hit with one external conflict after another. It was a bit too much.

I love the growth we see these characters undergo from the first book. They really are different and better people because of their relationship with each other and the side characters. I personally did not need all high emotional and anxiety inducing situations to believe in their HEA. A couple of conflicts could have been cut down to something less. That said it was a good trilogy and sets up the world for the next book(s). I will be sure to visit River’s Bend again to see Billy Rose fall or rather bring Joel to his knees. 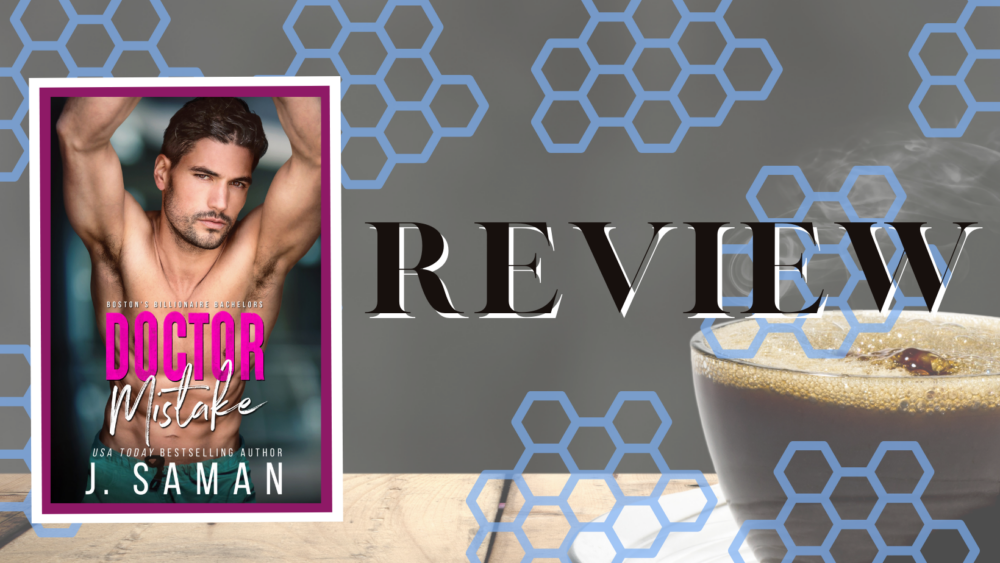