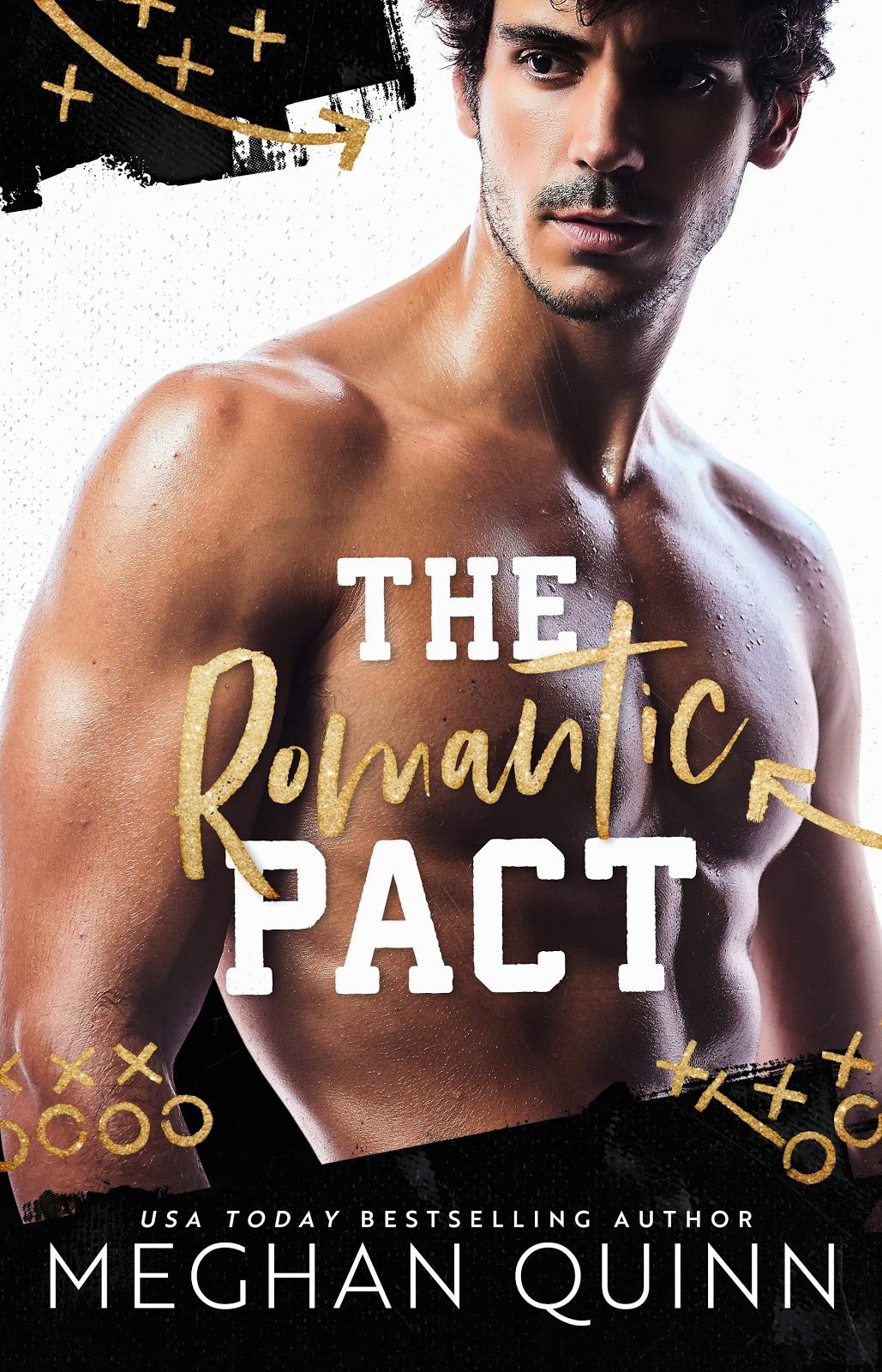 For Crew there is one thing that always his top priority and that is Football. Crew misses a lot of life because priorities, but nothing has been as big as losing his grandfather. Now he is back home after a losing season unsure of what his future looks like.  He finds out his grandfather has a trip planned for him to Germany and with a secret partner. Respecting his Grandfather’s wishes he embarks on that journey.

Hazel has always had a connection to  Crew. Since they were babies, they have been best friends. That is until one night she messed it up by kissing him and he left and cut her out of his life. Now she is standing in front of him, ready to go on a trip with him and has no idea of what to say to him.

Hazel is the girl Crew has always compared every girl to. She is the quirky but hides who she is by deflecting.  Crew realizes that he hurt her pretty bad when he cut her off but one look at her and he knows that he will do anything to get his best friend back in his life.

Hazel is officially the best female character I have ever read, and she is fantastic! The sassy retorts are just gold!  So many laugh out loud moments.  I was hooked right from the start and there was no way I was letting go of this book until I knew everything! 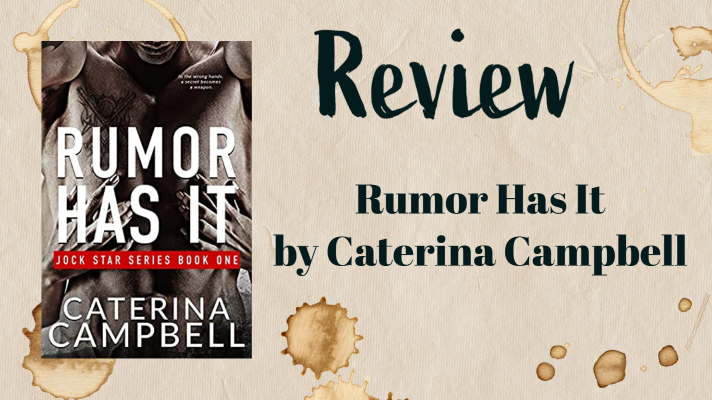 Review: Rumor Has It by Caterina Campbell 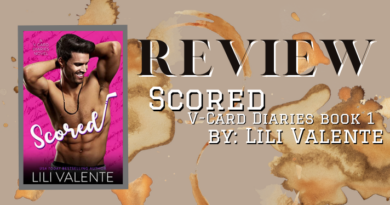 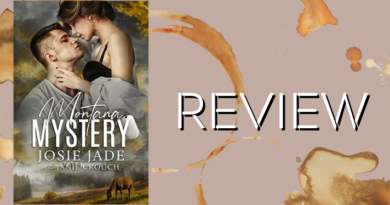