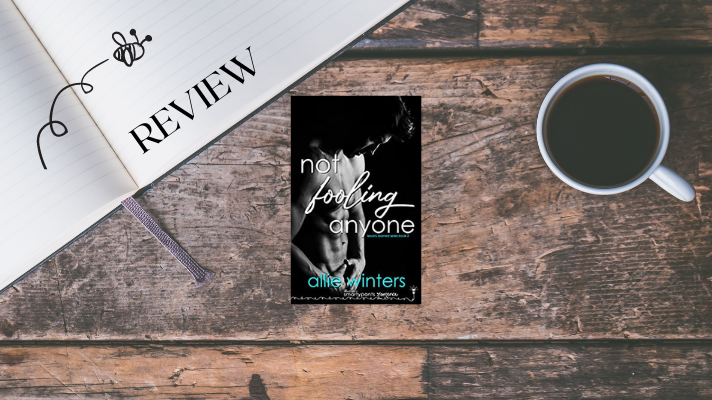 I really enjoyed Under Pressure, the first book in this series and this book was even better. Lexi is just trying to make it through life without too much attention or conflict. She is currently an accounting major and living with her best friend Travis. She has a part time job that is not really covering her expenses so when her dad said he might have an opportunity for her, she takes it. Lexi’s dad is a boxing coach at Marty’s Boxing Gym and one of his students is Ethan. Even though Lexi is upfront about not dating with Ethan when they are first introduced, they find themselves in a fake relationship to make a few extra dollars by participating in a psychology study on love.

Lexi is a closed off and untrusting character but as her story unfolds we find that it is justified. Even her current relationship with her dad is a bit strained by the past. She has not let anyone in for a long, long time if ever. Ethan is more carefree, but life has some obstacles for him as well. He is a very caring and considerate person, who comes from a loving family that includes four brothers. He often says what is on his mind but also knows that starting a real relationship with Lexi will be a bit like boxing, he needs a strategy. However, his own unwillingness to share information with those that care about him will be his downfall.

I related so much to Lexi’s reluctance to let people into her life. She was never trying to hurt others, but protect herself. It takes a lot of reprogramming and trust to override the survival methods learned in childhood. Ethan’s caringness and humor was endearing. I love that he continued to fight for Lexi and help her in any way he could. I also love how both these characters were able to surprise each other with their actions and words. They did not fit into any stereotype and were vulnerable with each other. They were both to “blame” for the conflict between them and the resolution was healing for Lexi especially. This book has one of the cutest reciprocal “I love you” scenes ever. We also get a couple quick peaks at Mia and Tyler from book #1. I wonder what is in store for Austin in book #3. 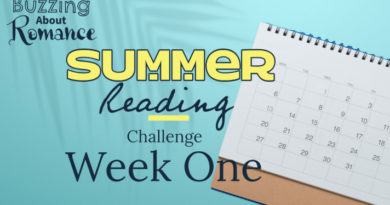