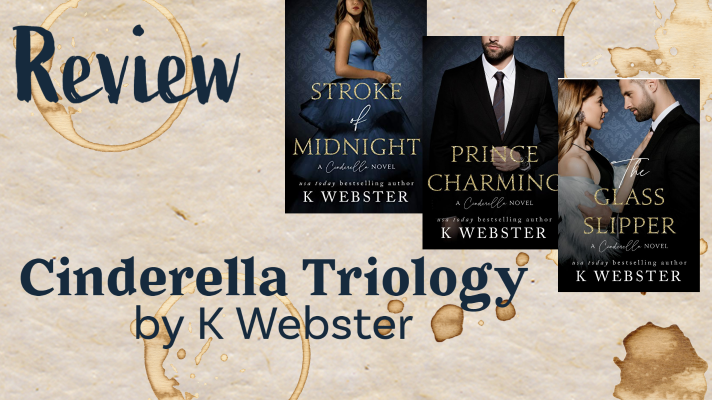 Part of the Midnight Dynasty Series from Dangerous Press

A Cinderella retelling that is delightful and dirty!

Stroke of Midnight has been on my kindle forever. I finally decided it was time to dive in. I spent 36 hours doing nothing but reading!  I could not put it down.  I don’t always get excited about a Fairytale retelling but this one was so well done.  It felt fresh and kinky.

Ash and Winston are not your typical Cinderella and Prince Charming typed characters.

Ash is not afraid of hard work, and she is going to go after what she wants. She doesn’t accept her situation with the evil stepmom and her step brothers. She fights back. She is not meek nor does she accept their treatment.  Ash is always looking ahead to figure out what her next move is.  That is until she comes face to face with Winston Constantine.  Ash is stopped in her tracks by their overly arrogant Winston.

Winston is the heir of the Constantine Family. He is running the family business and managing the family fortune. He feels the weight of the world on his shoulder.  He likes being the man in charge. He likes things in his life neat and very orderly.  For Win he uses his money to get what he wants.  There is also a darkness about him it pairs with his desire to be in control off everything in his life. He also wants the people in his life to stay where he puts them.

Ash however does not stay in the place Win puts her, instead she pushes his boundaries and asks for what she wants.  She is not above using Win’s money to get to the place she wants to be.

The pacing of this story was so well done.  Sometime over the course of a trilogy sometimes as story can feel like rehashing of the same or unnecessary drama this was absolutely not the case in this trilogy.  Every turn of the page led to more intrigue and desire the story moves so well and had me loving every second of it.  The degradation kink might not be for everyone but honestly it fits so well into who Win is as a character it worked so well and kept the anticipation and spiciness of the story.

I can’t talk about a Cinderella retelling with out spending time on some of the expected characters.  We of course had the evil stepmother and her offspring, who are some of the nastiest of people and I hope they die and a fire. (I heard the have a book not sure you can redeem them for me to like them). I did like how the author showed how weak Ash’s father was. He was not unalive instead he was a self-indulgent jackass who picked his wife and wealth over his daughter. It added a very interesting piece to the story.  We of course had a pumpkin carriage in the shape of a Bright Orange 1969 Chevy Chevelle drive by the unlikely Fairy Godmother of Win’s Younger Brother Perry.  There is also a helpful bird named Shrimp and Jac and Gus are there to save the day with a beautiful ball gown.  While this could have been cheesy their mentions were so subtle and well done with out being over the top!

This is my first read from the author and I will be reading more.  I have also read a few books in the Midnight Dynasty from Dangerous Press and I am good and truly obsessed with them. I love these stories. I love the push and the pull between the Constantine and Morelli Families.  I have a few more to catch up but honestly these are such good dark and kinky romances! 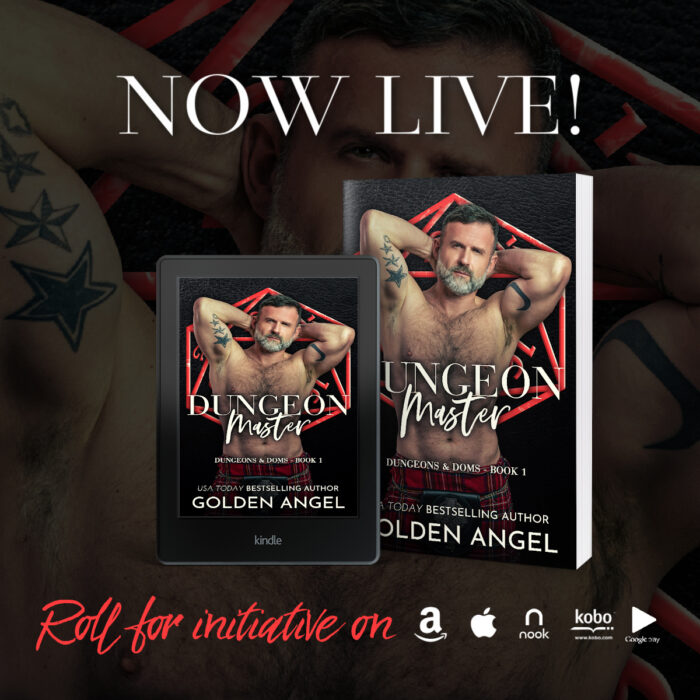 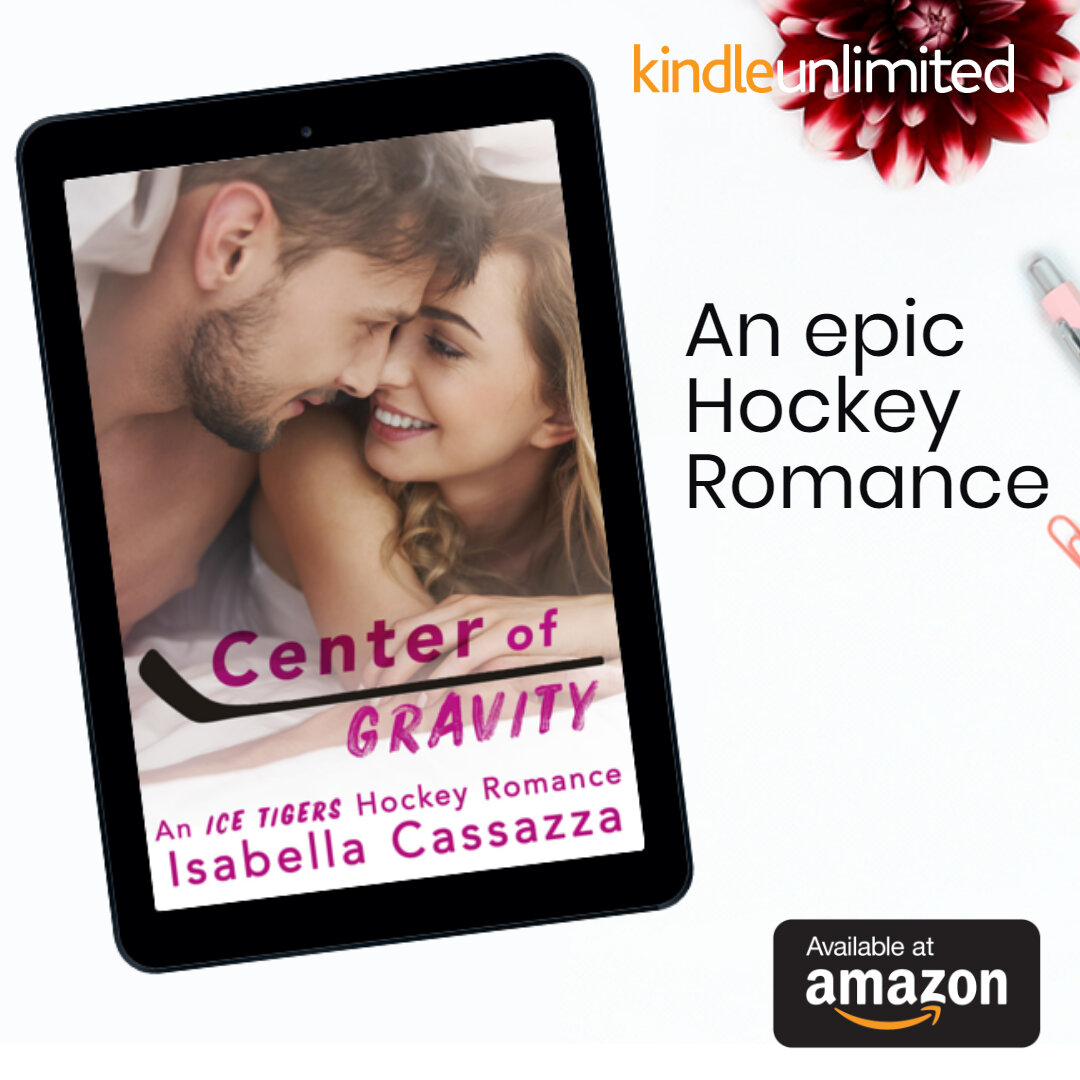 Review for Center of Gravity: An Accidental Pregnancy Romance