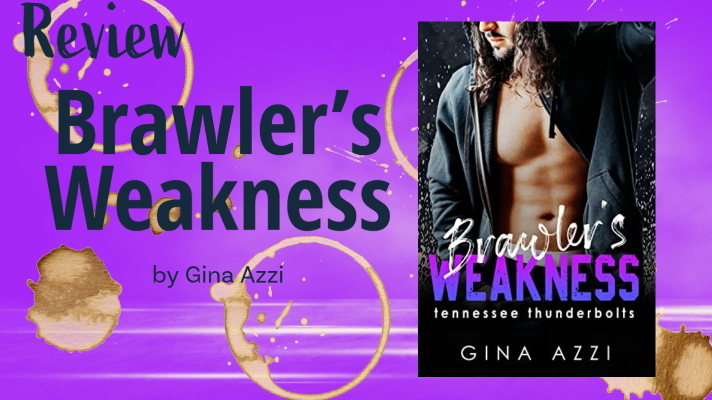 If you are looking for a very character driven story Brawler’s Weakness is just that.

Maisy and Axel are in a way a bit of a mismatched pair but in other ways they are each other’s opposite.

Maisy is the girl next door, always in the role of the best friend.  She is trying to move of the sidelines and be the star in her own life.  She has quit her job with a toxic boss and is ready to start a new career for the Tennessee Thunder Blots pro-hockey team.  Maisy is excited for all that opportunities in front of her until her boyfriend breaks up with her via text and the blueberry muffins she made for her new co-workers gets smashed on accident.

Axel is a man of few words. He hides behind his brawler persona..  He is a big guy and on the ice he is the tough guy!  Honestly he is a really good guy who has a sensitive side. Axel tends to grunt more than he can speak.  Axel is a bit of a quandary. We do not really get to know him.  He is open with the static people in his life be honestly even with his teammates he is closed off.

Watching them dance around each other was both frustrating and wonderful. As the reader you want them to see what is in front of them and take the next step but also your heart gets why they are so guarded.  I really loved both these characters and their story.  I will say I wanted more. This was a very character driven story and at times I felt like we did not really “know” the characters. I think that maybe some more interactions with teammates and friends might have been helpful. There is a ton of internal dialogue but that does not always move the story forward instead causes us to slide backward in their relationship.

I do want to address the fact that Maisy is a real bodied heroine.  The talks about her curves. I liked that she doesn’t get overly descriptive or use the stereotypical descriptors.   Maisy’s mother is a 1000 percent fat phobic, and I really was not a fan. The mother does not redeem herself much in this book.  Maisy does seem to embrace her curves.  Her embracing her body and loving the skin she is in is part of her evolution as a character with leaving her former employer and letting go of past relationships.  I am frustrated with the authors who use of questioning her self-worth as a plot point. I am a fan of authors writing all body types and diversifying their characters, but real sized heroines is something they are not getting right all the time. They are relying on stereo types and does not always come across very well. 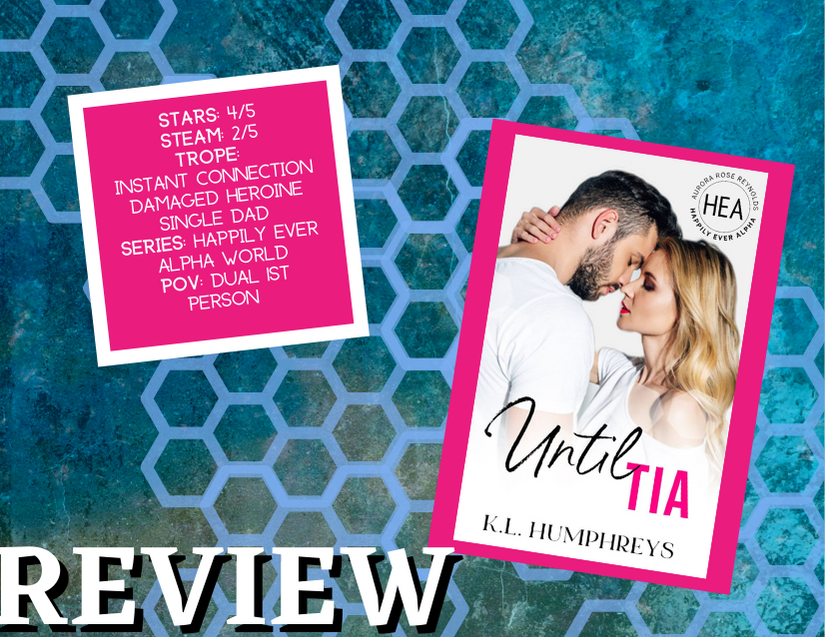 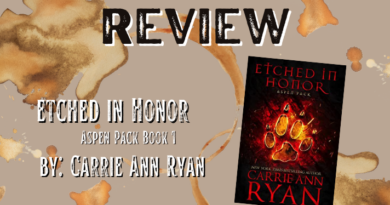 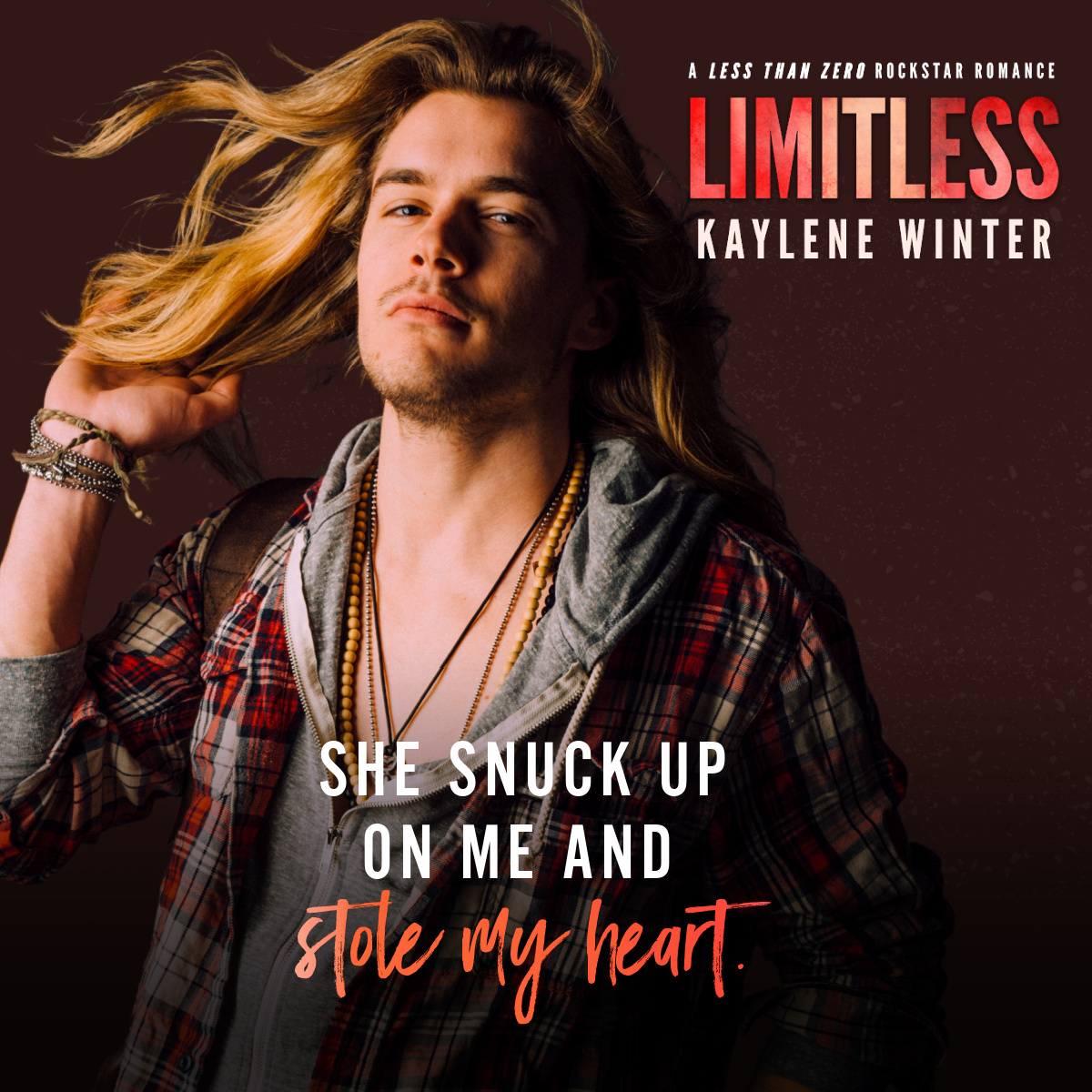