I have been re-reading some very steamy and sexy books for episodes of Buzzing after Dark. One of the things in the last year I have struggled with is the balance of story and kink/sex. Many people will reference these Why Choose Romance or over the top erotic Novellas. I have found that I like a little bit more plot with my steam. I want the to feel the attraction and the desire between characters. I want to know that as they engage in their action of sex it more than just the act but also this connection and release. I have some “older” books that I recommend for people looking for Kink and Sex Club recs and I decided to see if these book still hold up. If they still are engaging and relative stories. I am also reviewing these more in-depth and talking about the kink in our Buzzing after Dark Episodes over on Patreon.

What is the Board Room?  a sex club that rotates to different boardroom locations. It’s top quality and fully confidential, with non-disclosure agreements a must as the men and women who frequent it are well known in the business community.

This book starts off with a bang. I recently re-read this book and it reminded me of just what really good sexy books are so supposed to be. This story was more than just the voyeurism or the forbidden elements. This book was about seeking and finding connection. Acceptance of who you are and your place in the world, all the while steaming up the pages.

The opening scene is Brie entering the Boardroom. Her friend has gifted her a night.  Brie is blindfolded.  Brie has always wanted to be blindfolded and pleasured by multiple men. There’s a particular man on her night that anchors her and makes her feel safe even though she can’t see him. It makes her want to experience it again, and as it turns out, her second night, he’s there too. But it’s not until she’s at work and he calls her by Brie instead of her professional name of Brighton that she realizes that man is none other than one of her bosses at her company, Ryan.

Ryan is the lawyer for the club and he recognizes Brie right away, but he can’t reveal to her that he knows who she is. When he inadvertently slips at work, he’s already prepared to deal with the professional fallout if she should reveal the existence of the club. But Brie surprises him by wanting to continue her boardroom adventures – with him. Ryan is also still dealing with his past and the effect that it has on his future and how he navigates connections.

This book has great well-rounded characters. It is engaging and steamy, with big feels and lots of kinkiness.  If you are looking for a super spicy book that plays into a few different kinks you should absolutely check out this series. 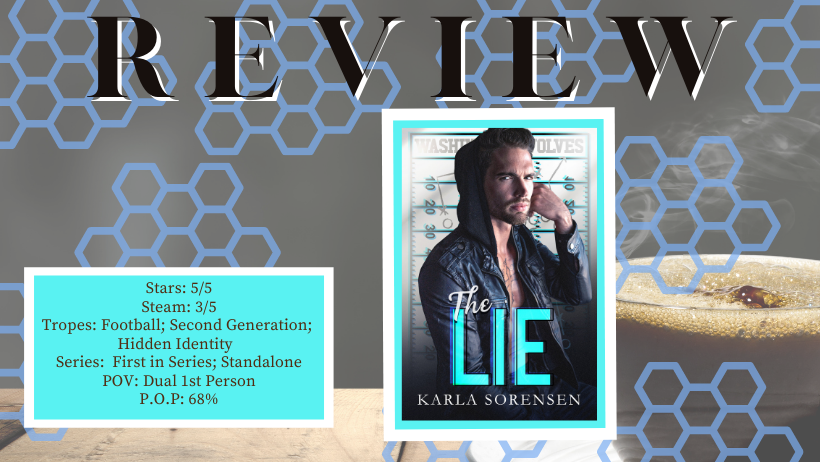 The Lie by Karla Sorensen 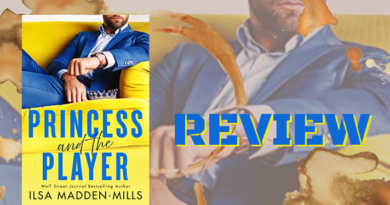 Princess and the Player by Ilsa Madden-Mills 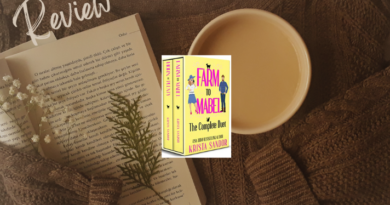 Review: Farm to Mable The Complete Deut by Krista Sandor