32 Rowan Blvd is the address of our main female character, Christy who is a new mom living in her parents’ basement. And Kev is her NomNow delivery person that she has been texting through the app since he delivered her a pregnancy test two years ago. We first met Christy in Hoping for Hemingway as Clara’s niece. And got a glimpse into her situation with her jerkwad boyfriend and baby daddy, Josh. After the prologue of this book, we are almost 2 years in the future where Christy is trying to find her way. She has a good job and a great support system but is having trouble adjusting to life as a mom. While out with her Aunt and mom for a girls’ night she sees Josh who then tries to reconnect with her. Josh has a lot of growing up to do to prove his worth as being part of their son’s life.

Kev is two years post divorce and also living in his parents’ basement. His children Milo, 8 and Aria, 4 spend the week with their mom and her fiance and the weekend with Kev. Being a NomNow delivery driver is a side gig to his daily work as a contractor but it pays off better than any cash amount. As his relationship with Christy progresses he realizes that he has to make changes to keep all the important people in his life.

This story is lighter than some of Kelsey’s more recent works but it still hits a lot of very important topics. As a new mom, Christy struggles to make amends with her  postpartum body. Something I think all moms deal with at some point. Christy also has to find the balance of allowing Josh to be a father to Mikey without him overstepping into her personal life. And speaking of coparenting, Kev and Ash do an amazing job at taking care of their children together even when they could have easily chosen otherwise. Kev and Christy’s relationship has to weather quite a few outside forces that could be difficult to overcome as well as their own insecurities. In the end we see them both grow and begin a new life together. They are certainly co-parenting goals for anyone in a similar situation. 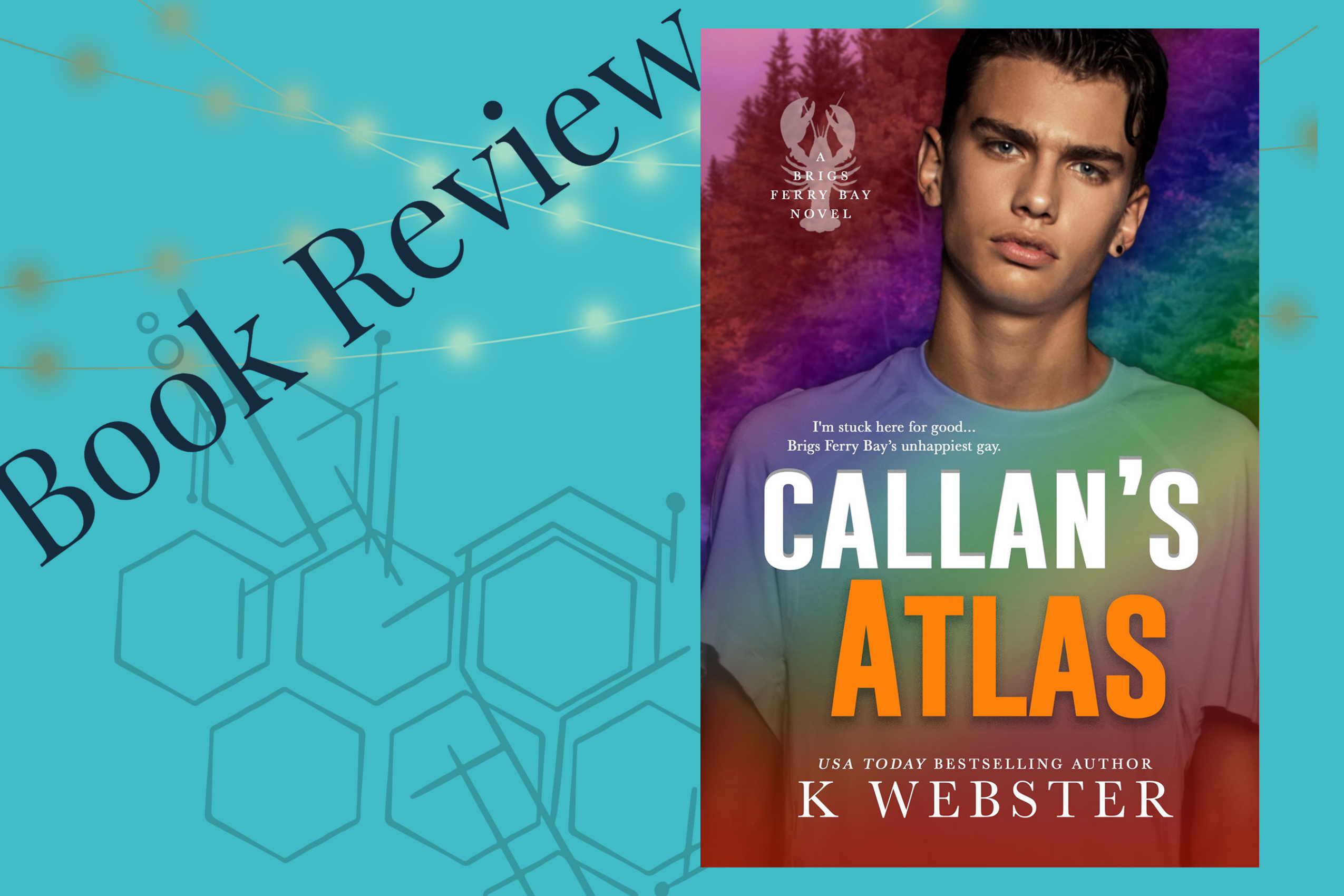 Review: Must Love Dogs… and Hockey by Kelly Jamieson