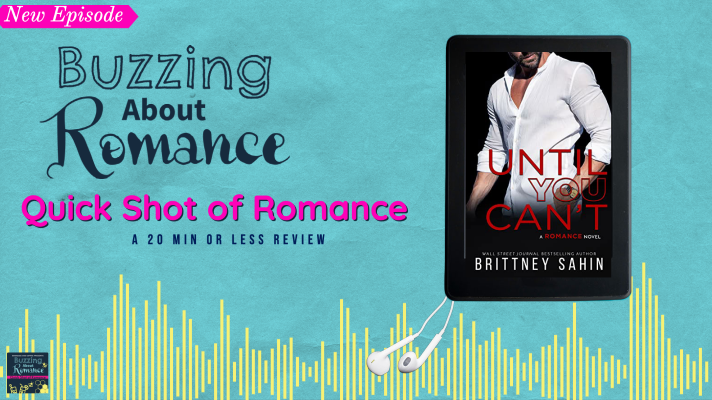 On This episode of a Quick Shot of Romance Leah and Lindsey and we are reviewing Until You Can’t by Brittney Sahin.

From Wall Street Journal bestselling author Brittney Sahin comes a thrilling new standalone romance.
She was the girl next door. His brother’s ex. And the woman he spent a decade pretending to hate . . .
After twenty years of service, the Navy told me it’d be too risky to operate again, forcing me to retire as a Navy SEAL. Going back to my hometown to lick my wounds and figure out what came next was never the plan. Neither was having to turn to some old friends to save my younger brother’s life when he wound up in trouble. It was smooth sailing at first. Until I realized my brother lied. And I was falling for my fake girlfriend—my brother’s ex-fiancée.
He wasn’t only my ex’s brother, he was the most frustrating man I’d ever met.
The last person I expected to save me when my Jeep broke down was Ryan Rossi—a distant, broody, sexy man who’d been a thorn in my side for years. I had no time or room for him in my life. I should’ve been on top of the world after my restaurant survived its first year. Instead, I was drowning in debt and living in my childhood home right next door to that handsome thorn.
When Ryan offered help, a favor for a favor, how could I say no? All I had to do was find him a girlfriend within a week. Someone who wasn’t me. Because no way could I offer to fake date him, even if I found myself desiring him at every turn. And yet, the next thing I knew, I was in Tuscany with Ryan down on one knee. For me.
While the relationship may have been fake, the danger wasn’t. And Ryan once again proved not all heroes wear capes. 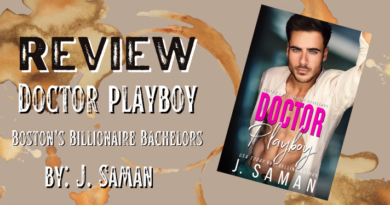 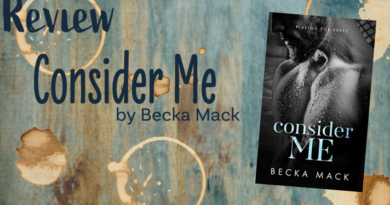 Review: Consider Me by Becka Mack 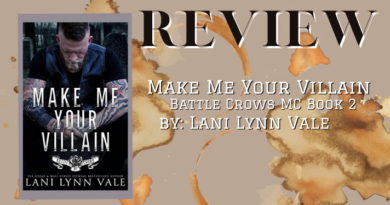 Make Me Your Villain by Lani Lynn Vale