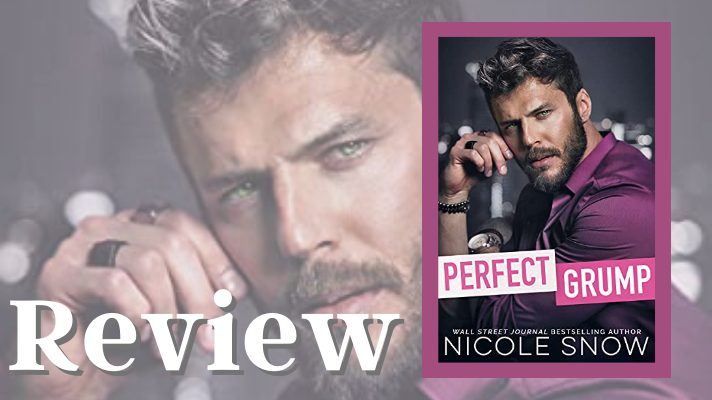 I usually really enjoy Nicole Snow’s books and the complex stories that she weaves, but this one was too much. The this is a LONG story, and while her books tend to venture to the longer length this book itself was too much. I could have dealt with about 200 less pages and a more concise story that isn’t so drawn out. Reese is the driver for Nick’s billionaire family. Nick thinks she is a man for the first few weeks of her employ, and then he epically messes up a couple of times and spends months trying to get back into her good graces. There are two side stories along with their relationship of her sister and his ex. While both of these stories work and ultimately come together in a way that works, there was just too much story. I liked Reese, but at times I didn’t. Nick was someone I wanted to like, but he still wasn’t redeemed for me in the end. I gave this a 3 star because the story itself is strong, the editing is done in a way that works with the way Snow writes, but there is too much story here and I actually needed up skimming through a large part of the book. But I finished it because I wanted to know how the story ends because I was invested. 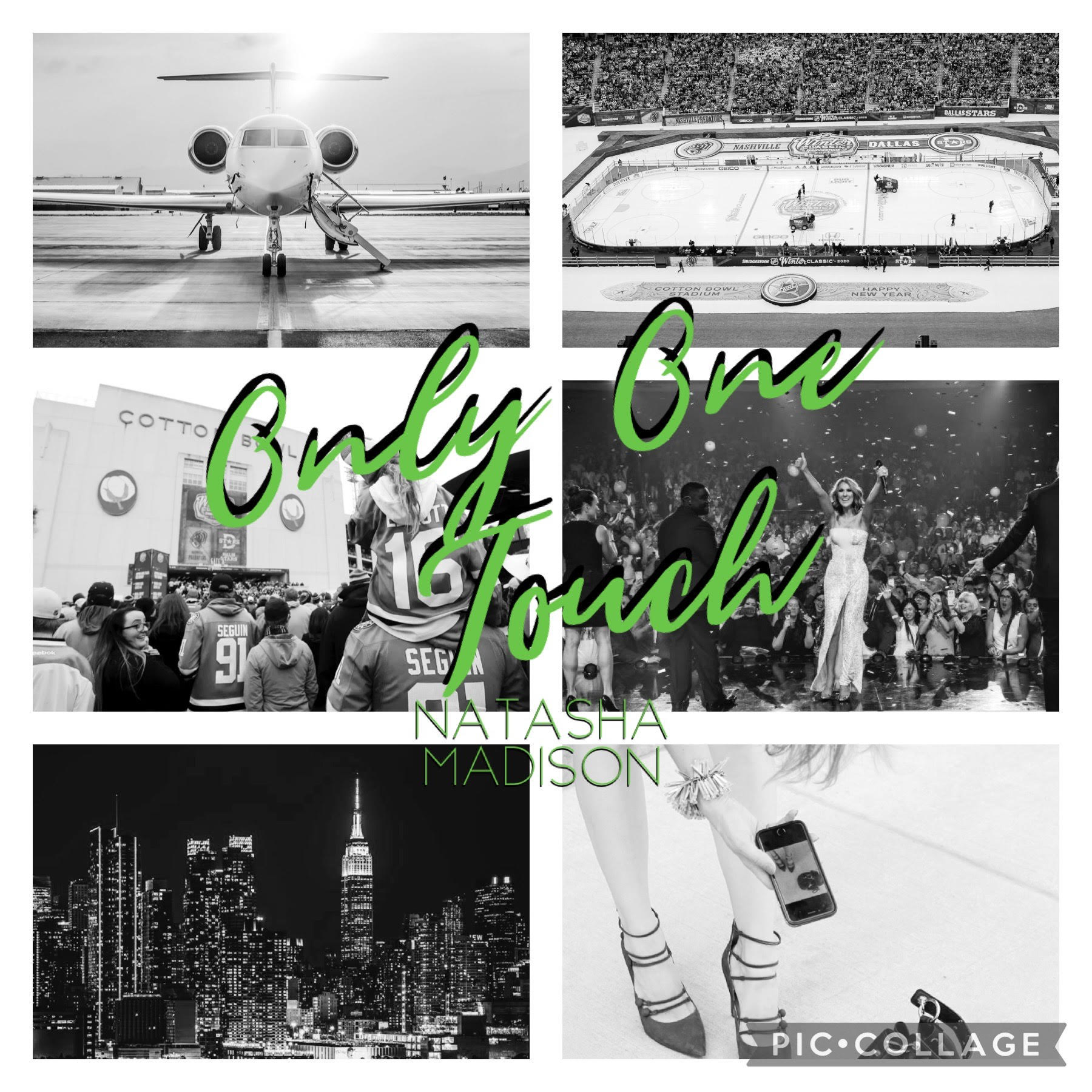 Review: Only One Touch 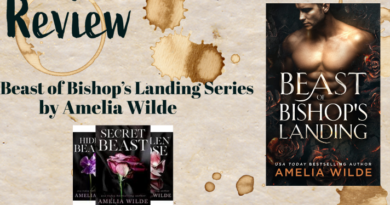 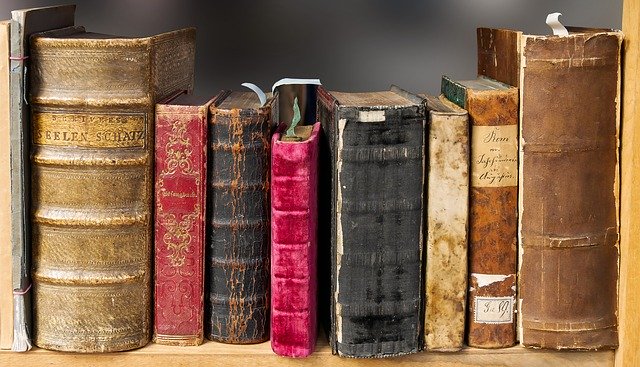