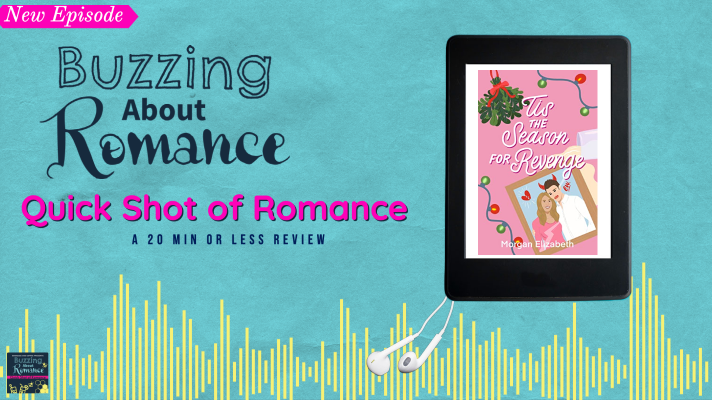 Abbie Keller thought that Richard Bartholemew Benson the Third would be her forever. In their four years of dating, she never doubted that she wouldn’t end up with his grandmother’s engagement ring on her finger. Sure, she had to change a few things about herself to fit that mold, like dying her hair, dressing more conservatively, and finding golf enjoyable (honestly the most difficult of the changes), but she was sure that at the end of it all, it would be worth it.
That is, until he leaves her crying outside her apartment wearing a Halloween costume, having broken it off with her because she’s just not serious enough. She was just fun, he tells her – and now that Richard has becoming a partner at his law firm in his sights, he needs to focus on work.
So she does what every girl does when she’s broken up with: she calls her friends, gets drunk, dyes her hair, and formulates her plan for revenge. It just so happens that the universe supports her efforts and gives her the perfect match to prove to her ex that he made a huge mistake: his boss.
Abbie starts dating the founding partner of Richard’s law firm, Damien Martinez, with one thing in mind: convincing him to invite her to the huge annual Christmas party as his date.
But when the relationship starts to become something more than casual dating and Abbie sees that the tough New York lawyer has a soft side, will she be able to follow through with her plan of deceit?

Tis the Season for Revenge is a contemporary, grumpy sunshine, age-gap, Christmas romance.

It is a full-length romance with a Happily Ever After that features sexually explicit material and profanity. This book is intended for 18+ 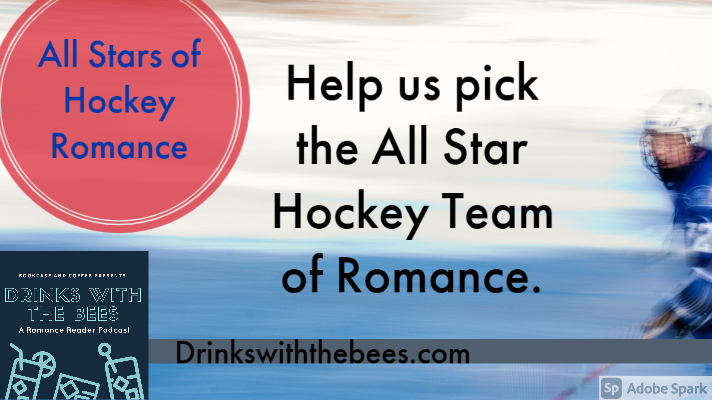 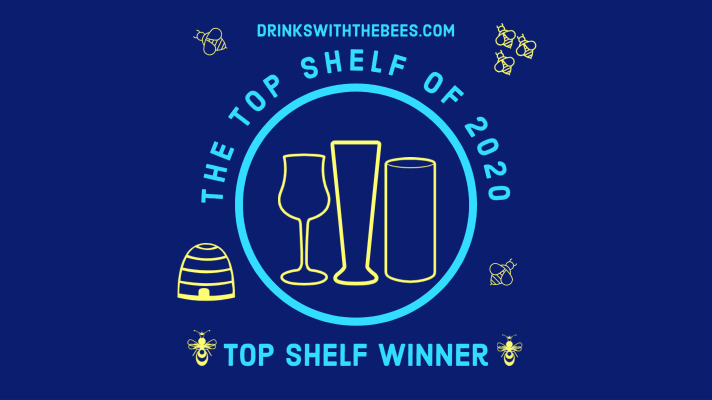 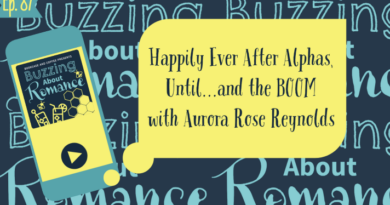 Ep.87 Happily Ever After Alphas, Until…and the BOOM with Aurora Rose Reynolds