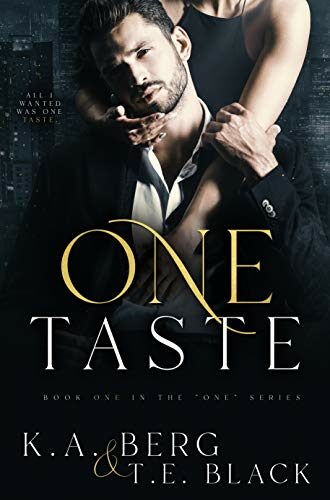 Crap it Crap Crap!  It ends on a cliffhanger!

This might be the hottest instant chemistry that I have read in a long time.  Instant chemistry is one of my favorite tropes and add in the office setting and I am all in!!

We are in for a long road with playboy Sebastian Brooks and his less than stellar reputation.  But I love it.  He is hot and determined.  He knows what he wants. He has been preparing his whole life to take over his families advertising business. His playboy antics have never been an issue in the past, but all the sudden his picture is showing up everywhere.  Under pressure from his sister and Father Sebastian steps back from his leadership role and allows the family to hire an interim CEO.

Devin has been working her for the last 7 years to move up the corporate ladder.  Her reputation and success mean everything to her. Finally, she has a job opportunity that is bring her to NYC, which is home, after being gone for 7 years.  Her best friend encourages her to let her hair down for one night and be wild before she starts her next job and becomes consumed with it.  A random hook up in a hotel bar leads to one of the best nights of her life.  She can not get “Brooks” out her head.

When Sebastian and Devin come face to face at Midtown Advertising sparks fly!

These two are absolutely the worst communicators in the history of couples! There would be a whole heck of a lot more steam if these two would talk to each other instead of just, well you know what they are doing, and it is STEAMY!

Sebastian and Devin are characters that grow on you.  They are not instantly likeable. You need to spend some time with them as they get out of their heads and into each other’s pants.

This was a 4/5 read for me.  I am diving into book 2 of the Trilogy!  I am pretty sure I am going to need a drink to make it through, but in a good way!

Review: Secret for a Secret

Review for Dominik by Sawyer Bennett