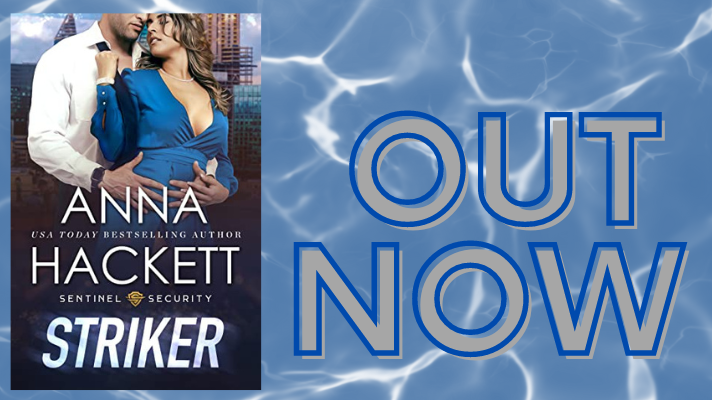 He’s a temptation she doesn’t want and can’t afford, but now she’s working undercover in his company to catch a rogue arms dealer.

Former MI6 agent Hadley “Striker” Lockwood found a new life in New York working for Sentinel Security. Her work fills a tired, jaded hole inside her. Life is just how she likes it, and she definitely has no desire for a man to mess that up.

When her next assignment sends her back to London to hunt a dangerous arms dealer, she finds herself not only face to face with a darkly tempting billionaire, but going undercover as his newest employee.

Bennett Knightley left the SAS with dark scars scratched on his soul and a determination to help in different ways. His successful company Secura makes high-tech gear for soldiers around the world, but now it’s under attack. Shipments are going missing, and his people are being targeted.

Enter Hadley—intelligent, stubborn, beautiful, and with walls a mile thick. Bennett’s never been tempted to mix business and pleasure, but with Hadley in the office he’s torn between their mission and claiming the maddening woman for himself.
As Hadley and Bennett close in on their enemy, they fight hard against their overwhelming attraction. She’s been burned before but the hot billionaire is getting under her skin. With Hadley, Bennett feels parts of himself coming back to life—now he has to not only convince her to trust him, but convince himself he deserves her.

*** Each book in the Sentinel Security series can be read as a stand alone romance.

Anna lives in Australia with her real-life hero and their two little boys. For more information on Anna and her books visit: www.annahackett.com. 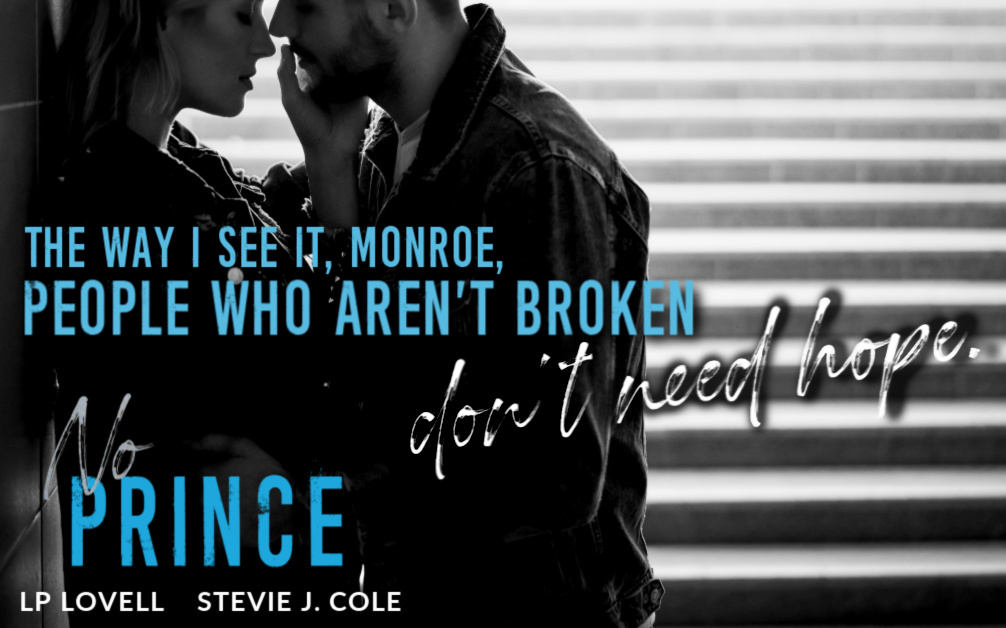 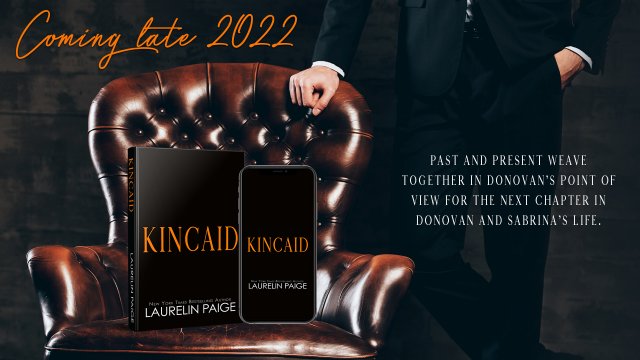