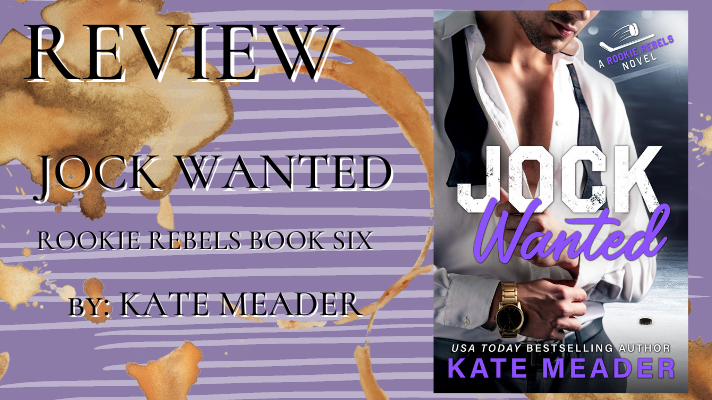 Hale is the GM of the hockey team and needs to clean up the reputation of one of his players.  Hence the fake dates between Tara and Dex.  Hale is attracted to Tara but doesn’t want to be.  Tara is attracted to Hale but has reservations about that.  But they truly connect on a level that neither of them are expecting.  Hale has hang-ups because of his past… and Tara as well.

There is just so much that I could say about this book, but you truly just need to give it a read to get the full effect of the story. 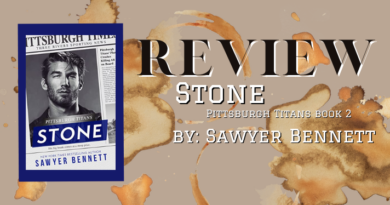 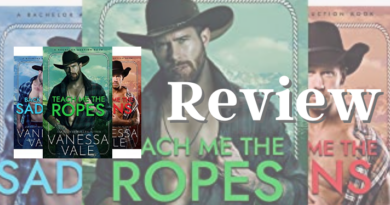 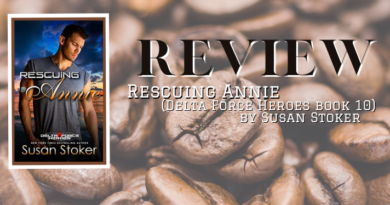