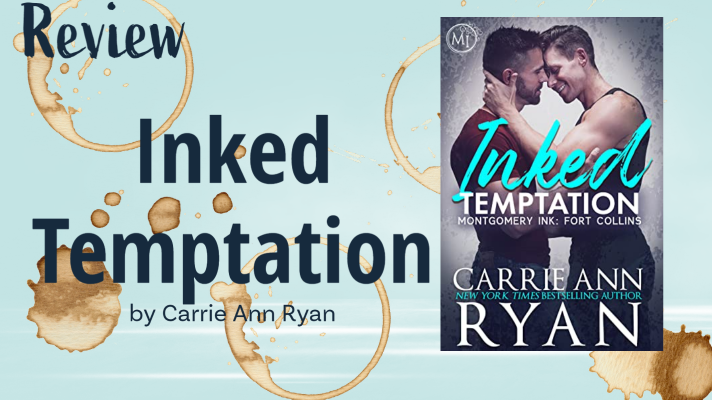 Archer Montgomery is the twin brother of Annabelle. He is a master plumber and works for the Fort Collins Montgomery Builders. He is divorced from his ex-husband and is still struggling with what is next for him.  His confidence has taken a beating.  Archer is such a great character you see his complexities and his vulnerabilities.  My heart broke from him.

Killian Hart never expected to be catching his neighbor has he falls off a roof.  Killian heart is also broken. He is living as a bit of recluse in his mountain cabin while he is coping with his loss.  He is his loyal floof Cora are happy on their own.

Killian and Archer did not have the best of first meetings but the chemistry between them is undeniable.  Neither of them wants or is ready for a relationship of any kind. Neither has been with anyone in a very long time. Yet they can’t seem to break their connection.

These two really were sweet together. There is a lot of emotion in this story. My heart broke for both of them and the different kind of grief they are experiencing.

Some of this might be my own fault but my only complaint is that at times the pages felt crowded. It was hard to keep all the Montgomerys straight.  I have not read this series in order, and I have skipped around a lot. It did make it hard to keep track of everyone. 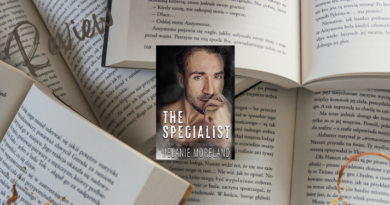 Review: The Specialist by Melanie Moreland 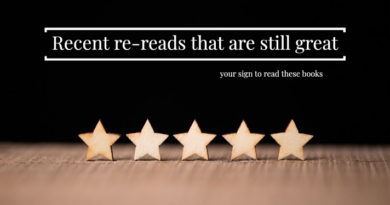 Recent Re-Reads that are GREAT!