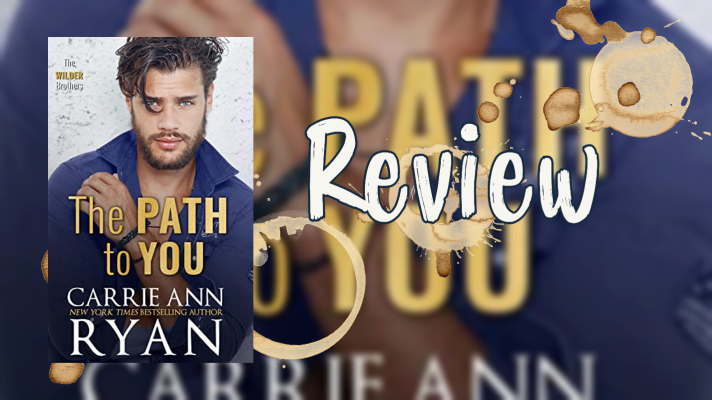 The Path to You is book three in Carrie Ann Ryan’s Wilder Brothers series. I am always in for a fantastic Hollywood Normative romance and this one did not disappoint!

Everett Wilder suffered a traumatic brain injury in the military which caused him to lose some memories. Medically discharges and working with his brothers as the CFO of The Wilder Resort and Winery.

Bethany Cole is an it girl of Hollywood. Making her name in big budget super hero films, while also delivering emotional characters to the screen.

Bethany is a great character. She was so much more than her fame. She is so well written and thought out. She isn’t caught up in typical star behavior, instead she is thoughtful and grounded on how she needs to move in the world. You instantly connect with her and think she could easily be your BFF.

Everett is fierce in protective nature and his devotion to Bethany. this also extends to his family. Even as he struggles with ramifications of the TBI he tries to care for his family. Carrie Ann Ryan delivers time and time again heroes who are strong, steadfast and sexy AF. Everett is everything you come to expect when you pick up a title by the author.

The Wilder Men are Romane Hero Goals! I love them all so much and anticipate the next story. Watching these men fall for equally feisty and determined woman make for some great reads. I highly recommend this book and really this series. I do feel like you can read these as a standalone but you won’t want to. 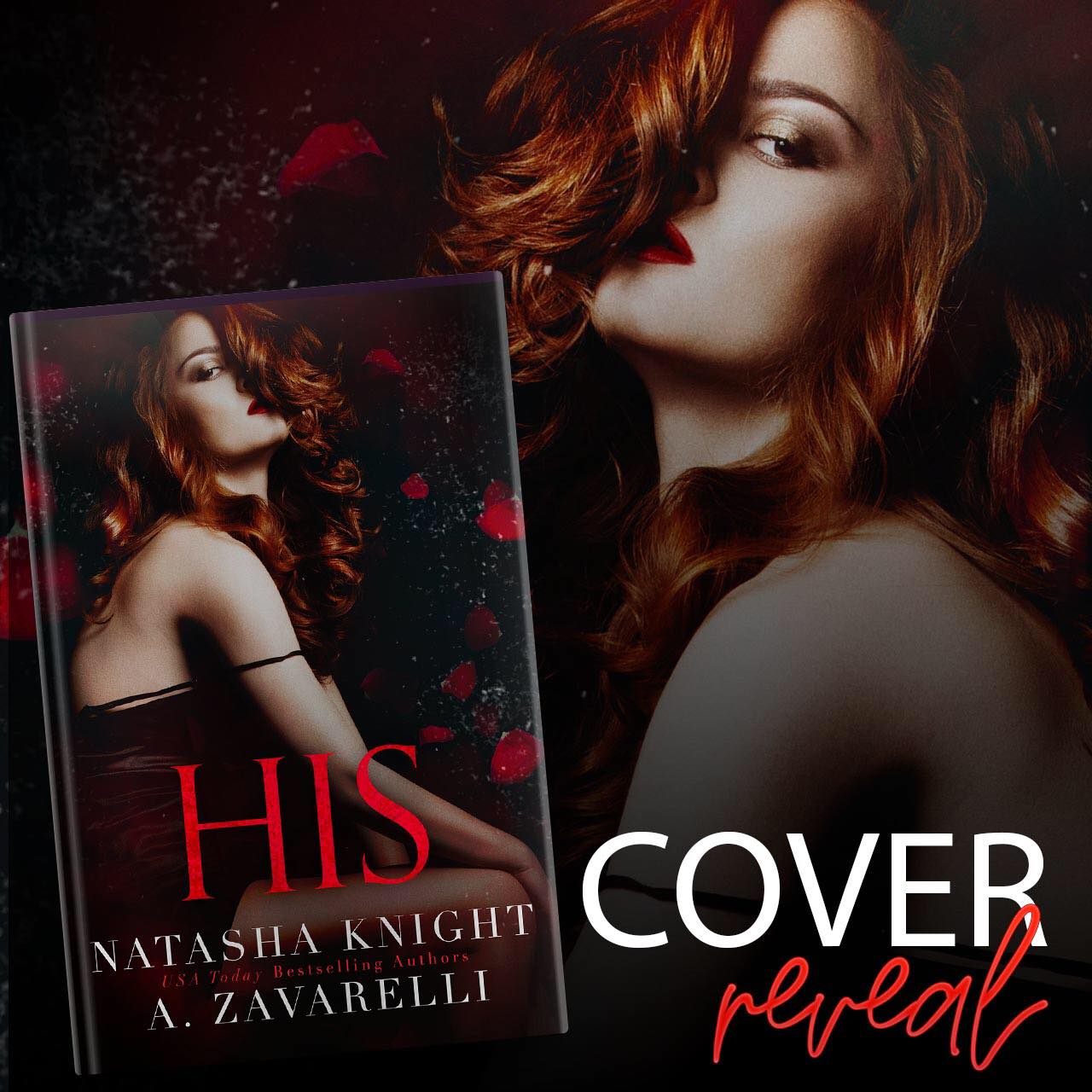 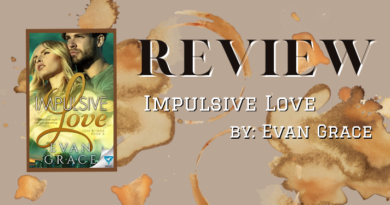