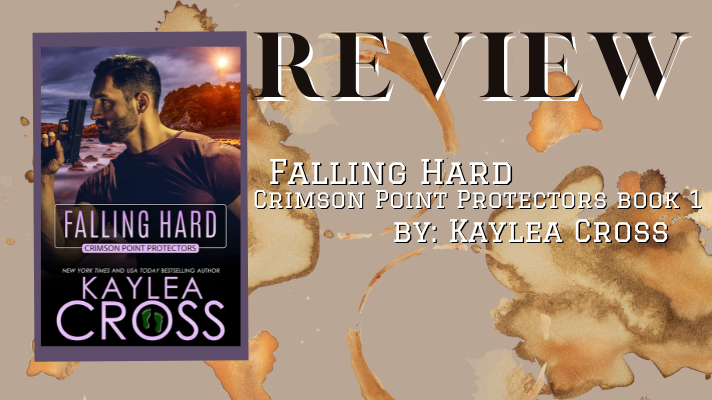 Kerrigan Whitaker is working on herself.  She has been through a divorce and is trying to work on herself worth.  Travis Masterson is a man who is sure of where he is going and who he wants in his life.  He just doesn’t know if she feels the same way.  These two have known each other for a few years because Kerrigan is the older sister of Travis’s best friend Brandon.  Travis and Kerrigan have an intense connection, but fear has be holding her back.  Fear that what she feels isn’t true, and that maybe he doesn’t feel the same.

Kerrigan is put into a situation at work where she starts to question the integrity of the company, she works for because of things that have been happening.

I really enjoyed the dynamic between Kerrigan and Travis as they work their way into more.  Kerrigan feels as though her family has always coddled her and not in a positive way and she is working extremely hard to come out from underneath that stifling feeling.  Travis truly wants Kerrigan for who she is and sees her as a strong and independent woman who can handle everything.

This wouldn’t be a Kaylea Cross book without the typical suspense element worked in, and while I did see know who the villain in the story was, the way in which in played out made sense and was intriguing.  We are introduced to this new group, so there was some world building in this book because it is the starter for a new series.  As usual Cross gives me a story that I enjoyed and wanted more. 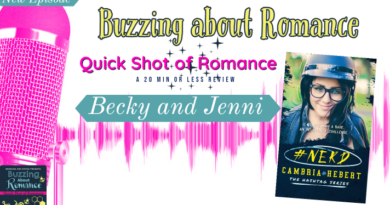 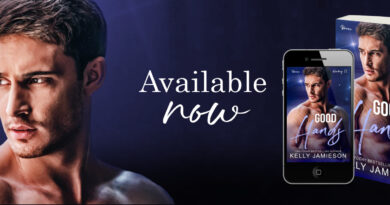 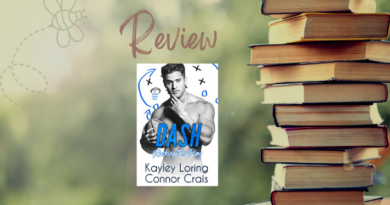