Every adventure and story needs to be accompanied by rich, powerful and arousing brew.
On the book shelf (TBR List) 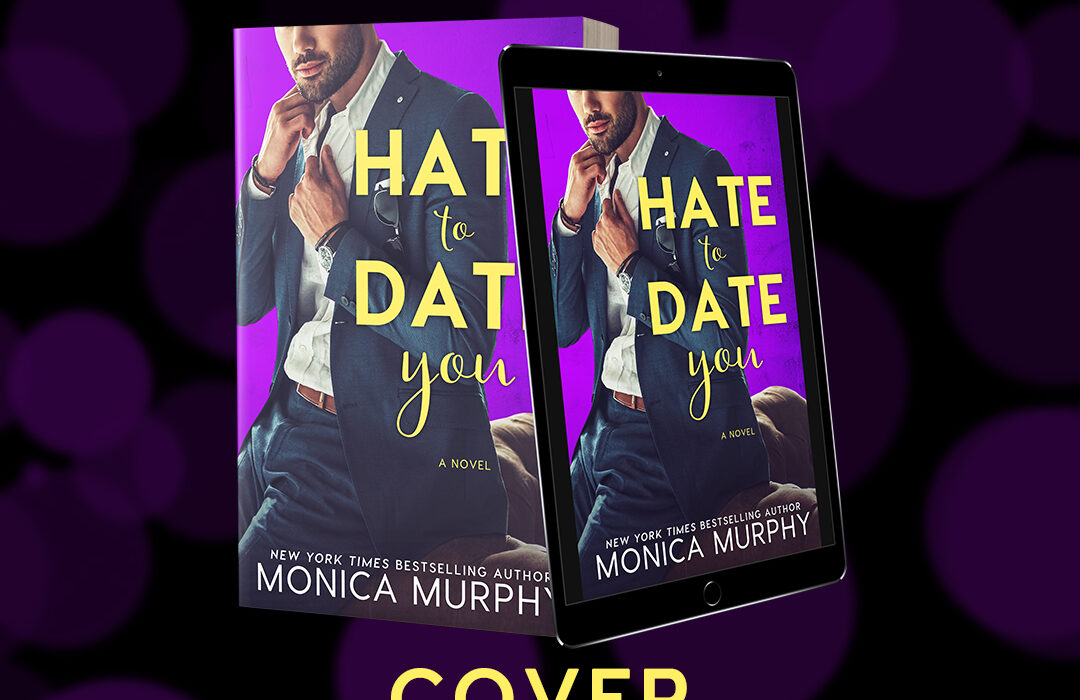 Her overprotective family barely let her out of their sight, despite the fact she’s a grown woman. Yes, she loves her job at her family’s café and she’s the best barista in the entire Monterey Peninsula, but is that enough? She’s thinking no. But what else can she do?

Enter Carter Abbott. Burnt out after the never-ending grind of selling high end real estate in Los Angeles, he’s returned home, unsure of what to do next. He needs someplace to crash temporarily until he gets back on his feet.

It’s easy for Stella to suggest Carter move in. Temporarily of course. It’ll give her someone to talk to. The only problem?

That one night stand Stella and Carter had about a year ago. They never talked about it. They still don’t really talk about it. Despite the fact that the old chemistry has come back full force. Living together has made that obvious. Should they admit that one night wasn’t enough? Or will dating each other turn into an epic fail?

Only one way to find out…

Monica Murphy is the New York Times, USA Today and #1 international bestselling author of the One Week Girlfriend series, the Billionaire Bachelors and The Rules series. Her books have been translated in almost a dozen languages and has sold over one million copies worldwide. She is both self-published and published by Random House/Bantam and HarperCollins/Avon. She writes new adult, young adult, and contemporary romance.

She is a wife and a mother of three who lives in central California on fourteen acres in the middle of nowhere along with their one dog and too many cats. A self-confessed workaholic, when she’s not writing, she’s reading or hanging out with her husband and kids. She’s a firm believer in happy endings, though she will admit to putting her characters through angst-filled moments before they finally get that hard won HEA.

Cover Reveal for THE POOL BOY