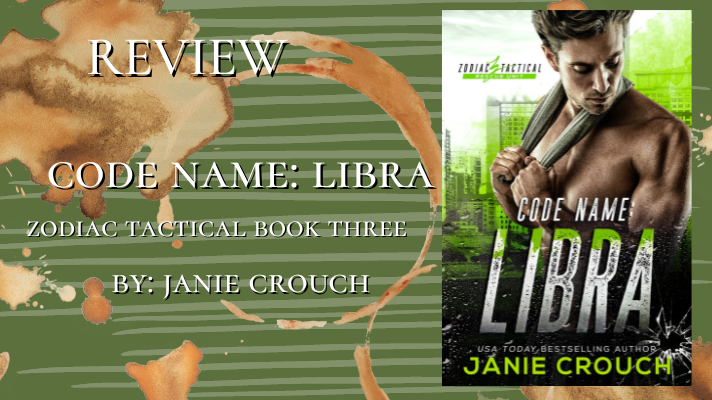 Landon has been recovering from being shot and is floundering a little bit.  He is second guessing his usefulness as well as his ability to do his job because he has been regulated to desk duty.  This. New assignment is for him to infiltrate a high-end destination wedding in which the family of the bride has rented out an island.  He is to pose as the assistant to the baker, who happens to be the bride’s sister.  What Landon doesn’t expect is the attraction that he feels to Bethany.

Bethany is a woman who has stepped away from the money her family has to make it on her own.  With that choice, her parents cut her off.  She is putting everything she has into the bakery that she owns and is making all of the desserts for her sister’s wedding to prove that she is capable of doing it on her own.

Landon wars with himself because he feels a connection with Bethany but doesn’t want to do anything because of the mission he is on.  He wants truths between them… and has a hard time separating himself from that.  Once the truth comes out, Bethany is open and honest with the way in which they deal with it.  I was pleasantly surprised and please in the way in which Janie Crouch treated this turn of events.  Yes, Landon was keeping things from Bethany, but he explains it in a way that she understands and has no ill will towards him.

I am loving this series, but you are able to read it out of order because while each book has recurring characters, they do not overcrowd the pages and you don’t get lost in their stories. 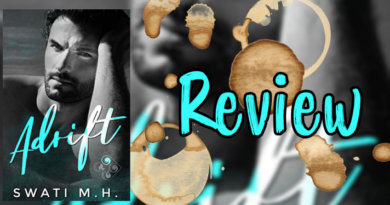