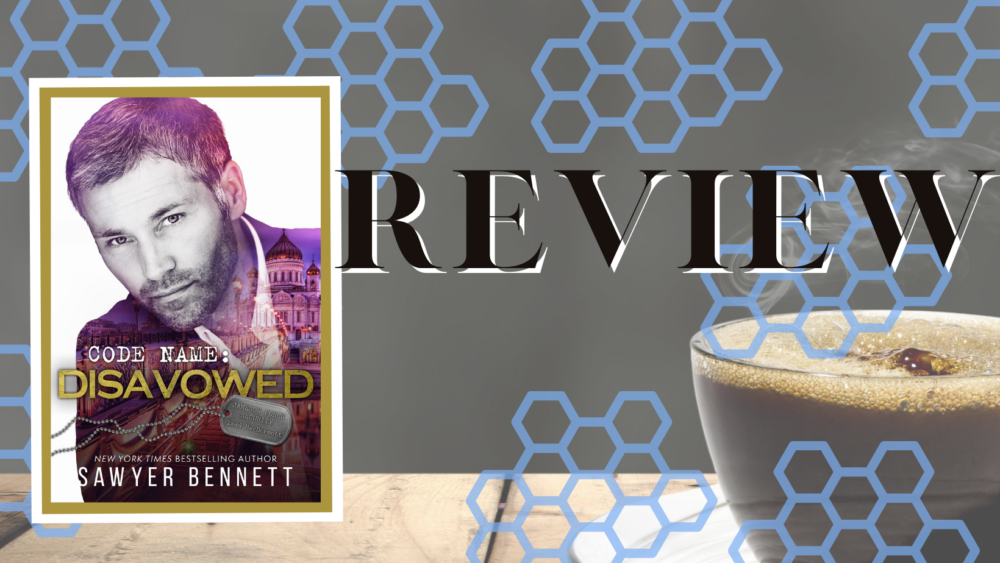 Ladd and Greer were engaged to be married and they broke up because they wanted things on a different timeline.  12 years later, Greer is captured, and Ladd goes to rescue her because she has been disavowed as a CIA agent, meaning that she basically no longer exists them.

One thing that I really enjoyed about this book is the fact that both Ladd and Greer have really strong feelings for each other.  They never went away, but there is a lot of hurt between them.  But the fact that Ladd looks back at the end of their relationship and recognizes truths that he didn’t see before.  Greer also sees truths that she didn’t see but see came to that realization much sooner.  However, when she tried to make things right, the possibility wasn’t there anymore.  So she had to move on.  This series has that perfect blend of suspense and romance without being over the top, and it gives us glimpses at all the couples from the past books.

Also, one thing I love about this series is the setting.  Being a western PA girl myself, I love the fact that Sawyer has set this in Pittsburgh but gives truth and reality to the settings. This book gives the perfect blend of mentions to so many of her other series and characters without being overwhelming and snags the want to read those books as well.  If you have yet to read Sawyer Bennett, know that you do not have to read this series as a whole because they stand well on their own, but you are doing yourself a disservice by not. 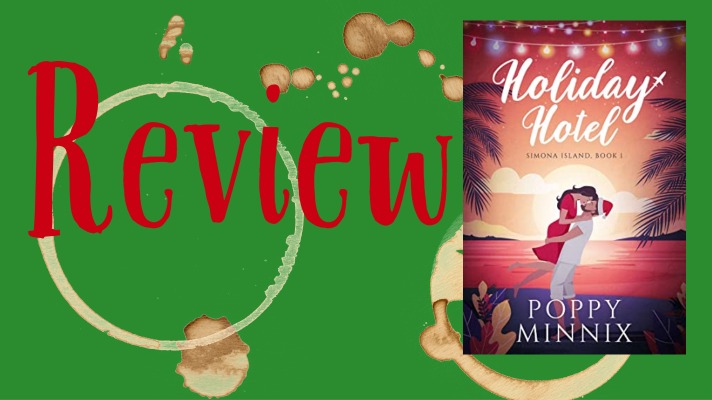 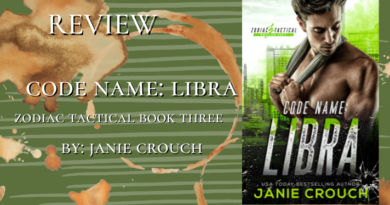 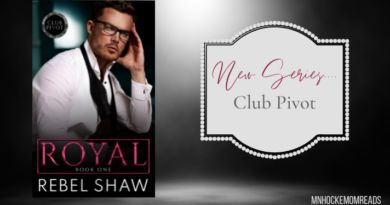