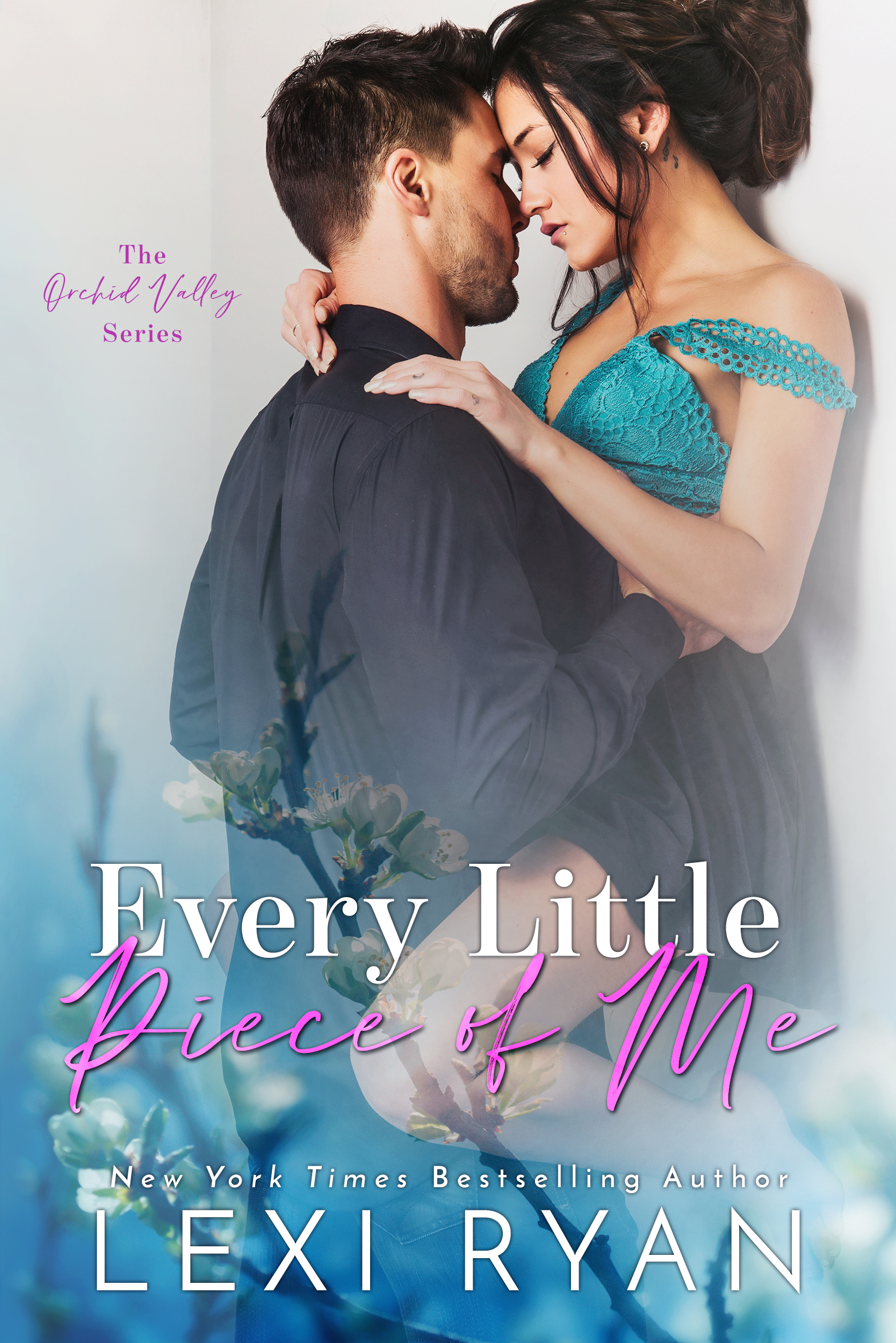 I keep saying I am not a huge fan of second chance romances but for someone reason I keep reading them and falling in love with them.  It happened to me again with Every Little Piece of Me.  A forbidden romance, young love and controlling parents have kept Brinley and Marston a part for a decade.  Brinley sent him away to hopefully connect with her father after a tragic event.

Brinley was once given the advice, “we make our own family” by her younger sister.  In the decade that Brinley has been apart from Marston that is just what she has done.  She has a good life.  She works hard.  But no matter what happens in her life she feels this vastness in her should where Marston should be.  A somewhat random encounter in Vegas leads to a series of life changing events that Brinley didn’t even realize until she is within months of getting married.

Marston is truly one of the best male heroes I have read in a while.  He is complex.  He is a hard worker.  He is super smart and successful.  He has turned his life around but doesn’t seem bitter or harsh because of his circumstances.  Marston is truly a good guy, once labeled as a hoodlum, he never was.  Marston isn’t necessarily the man who comes in guns a blazing to win back the love of your life, he has a much more thought out subtler way that he is going to win Brinley.

Lexi Ryan has magic in her stories.  You expect this pretty basic simple romance but what she gives you are strong real characters that you can’t help but fall in love with.  I adored her Jackson Harbor Series and I was worried Orchard Valley might feel like a southern Jackson Harbor. Orchard Valley is nothing like JH.  It is uniquely it’s own world.  I can not see what happens when we return for book two of this series.  I am already in love with her characters of Savvy, Stella, and Kace.  I said there is some thing magical in the way Lexi’s stories.  I want to read all the magic happening in Orchard Valley.

Every Little Piece of Me was a 4.5/5 star read for me.  I had a couple of issues with Characters.  Julian’s character mostly.  I also found the flash back chapters intermittently through out the book a bit distributive of the flow of the book.  It wasn’t bad it just wasn’t my favorite. 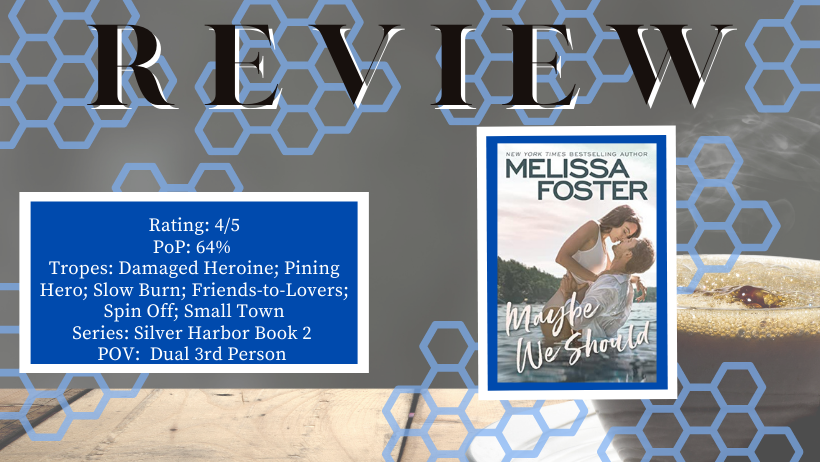 Maybe We Should by Melissa Foster