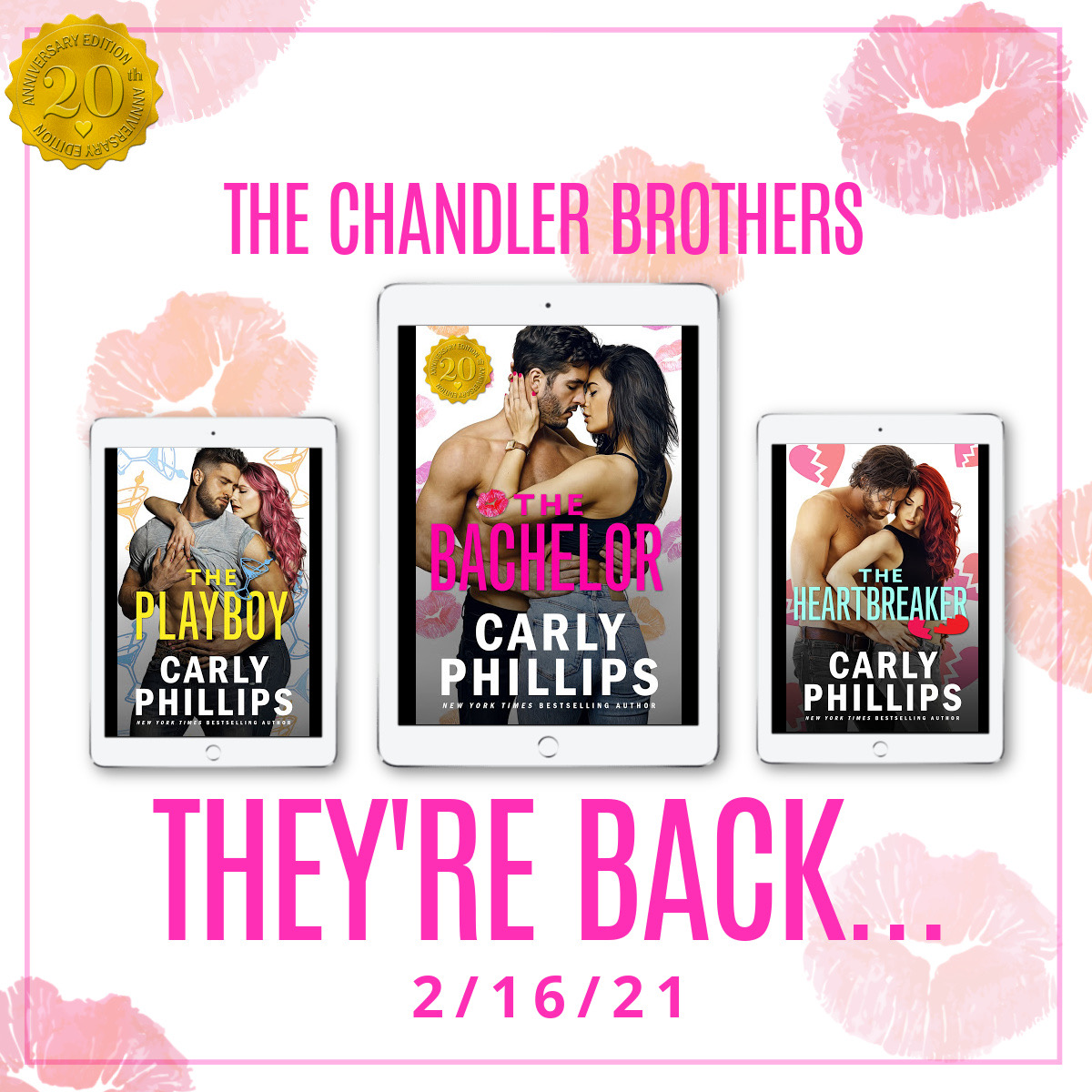 The Chandler Brothers from New York Times Bestselling Author Carly Phillips are back!

In honor of THE BACHELOR’s 20th Anniversary all three books have been updated and will be reissued with gorgeous NEW covers with the same content but modernized for your reading pleasure. The BACHELOR was the first book that Kelly Ripa chose for her Reading with Ripa Bookclub. 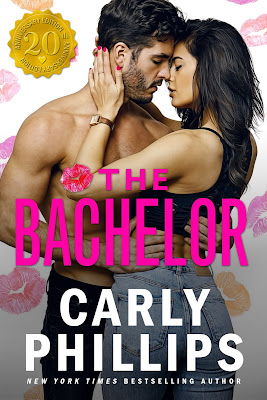 He’s got wanderlust and no intention of settling down.


She’s home to stay and has put her bad boy ex in her rearview mirror.
After spending his life abroad, embracing his freedom at every turn as a foreign correspondent, Roman Chandler finds himself the brother nominated to deal with his ailing mother’s matchmaking shenanigans. Thanks to a coin toss, he needs to find someone to marry and fast.

It shouldn’t be that hard in sleepy Yorkshire Falls where women fall over themselves to hook a Chandler man.

But Roman only wants the one woman who got away.

Charlotte Bronson is back home to put down roots and get her lingerie business off the ground. She’s not interested in her past or a man that chose to chase breaking news stories to the far corners of the earth over her.

No matter how good they used to be or how combustible their chemistry still burns.


It’s up to Roman to convince Charlotte he’s a changed man and here to stay. 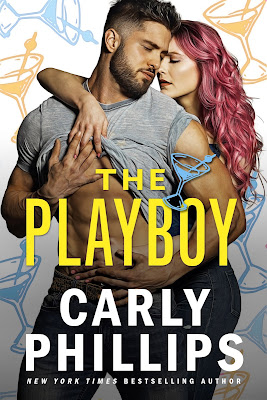 He’s the town’s most popular playboy.


She’s sworn off men and weddings for good.
Police officer, Rick Chandler, has managed to fend off the marriage-minded women in his small town but it’s getting more difficult with each passing day. After all, there’s something about the Chandler charm that keeps them coming back with hope in their hearts.

What’s a man determined to stay single to do?

Kendall Sutton is a cliche, a runaway bride stuck on the side of the road, until she’s rescued by the sexiest cop she’s ever seen.

In spite of her pearly gown and tiara, Kendall vows to never get married — which makes her the ideal fake girlfriend to ward off Rick’s legion of admirers.

But when their charade starts to feel real, suddenly the town’s most popular playboy has marriage on his mind – but will a woman with Kendall’s jaded past ever say “I do”? 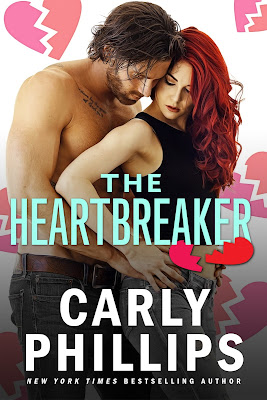 He’s a loner who indulges in a one night stand out of town.


She’s a senator’s daughter who never expects to see her indulgence again.
Small town journalist Chase Chandler has waited a long time for the chance at a national story, putting his dreams on hold to help with his younger trouble-making siblings and taking over the family newspaper.

His trip to Washington D.C. is business only until he gets a look at the seductive red-head.

She’s a senator’s daughter whose world has been rocked by news that devastates her and she finds solace in Chase’s arms.

She was never supposed to see him again except when she heads to the small town of Yorkshire Falls to uncover the truth about her family, she runs headlong into the man she can’t forget and suddenly he’s by her side.
All. The. Time.

Because unbeknownst to Sloane, in exchange for an exclusive, all Chase needs to do is keep her safe.

He’s watched his siblings fall in love and marry and suddenly the man who thought he was finished raising a family wants one with the woman who made him believe in love at first sight.

What will it take to get Sloane to say the two words that could turn the town’s most eligible bachelor into the world’s sexiest spouse?

NY Times, Wall Street Journal, and USA Today Bestseller, Carly Phillips gives her readers Alphalicious heroes to swoon for and romance to set your heart on fire.
She married her college sweetheart and lives in Purchase, NY along with her three crazy dogs: two wheaten terriers and a mutant Havanese, who are featured on her Facebook and Instagram.
The author of 50 romance novels, she has raised two incredible daughters who put up with having a mom as a full time writer.
Carly’s book, The Bachelor, was chosen by Kelly Ripa as a romance club pick and was the first romance on a nationally televised bookclub.
Carly loves social media and interacting with her readers.
Want to keep up with Carly? Sign up for her newsletter (below) and receive TWO FREE books at www.carlyphillips.com.
Connect with Carly Phillips
Website | Facebook | Twitter | Instagram | BookBub
Amazon Author Page | Goodreads
Hosted By: 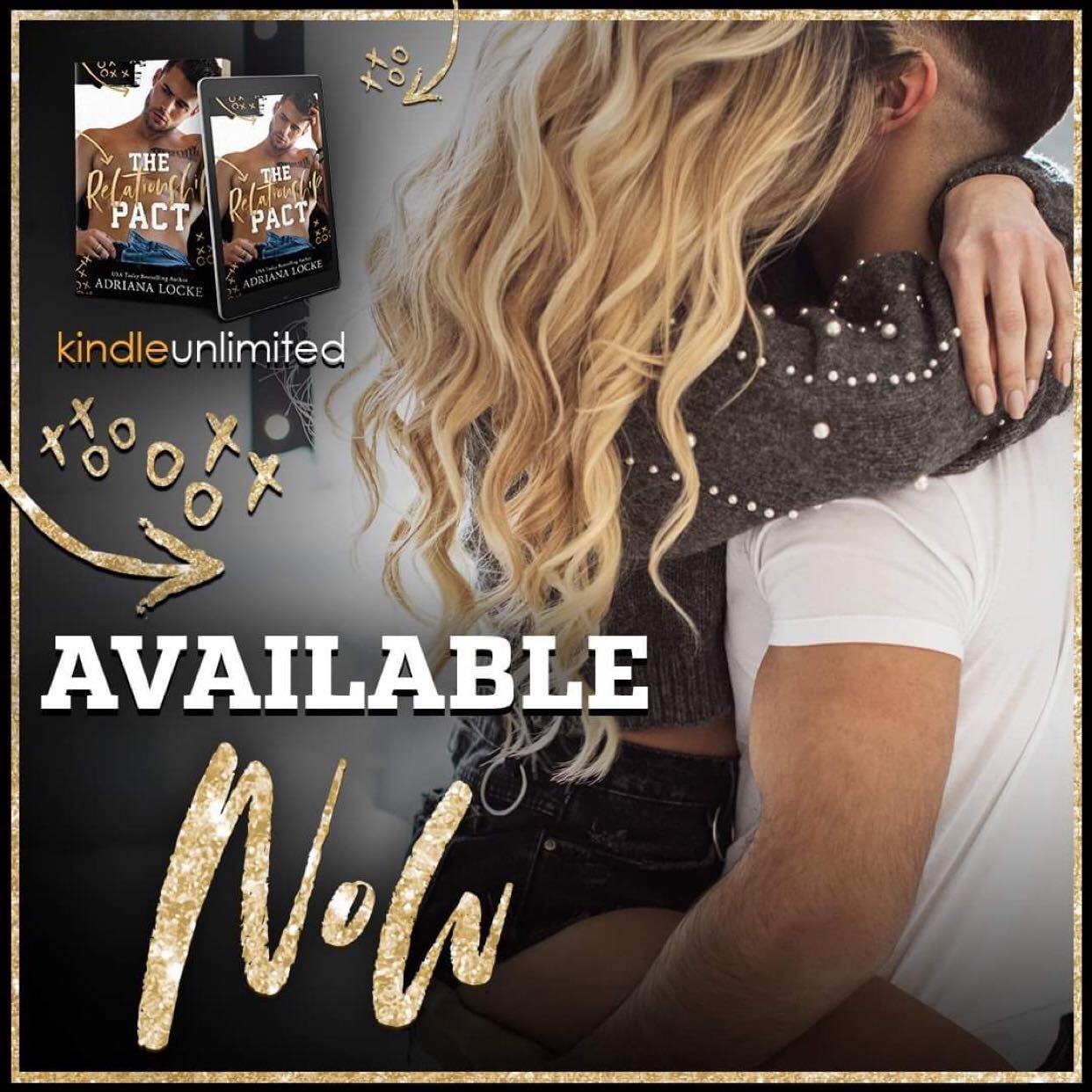 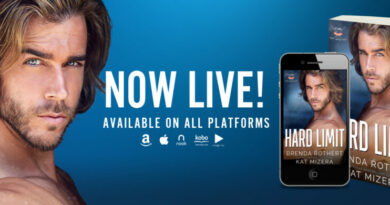