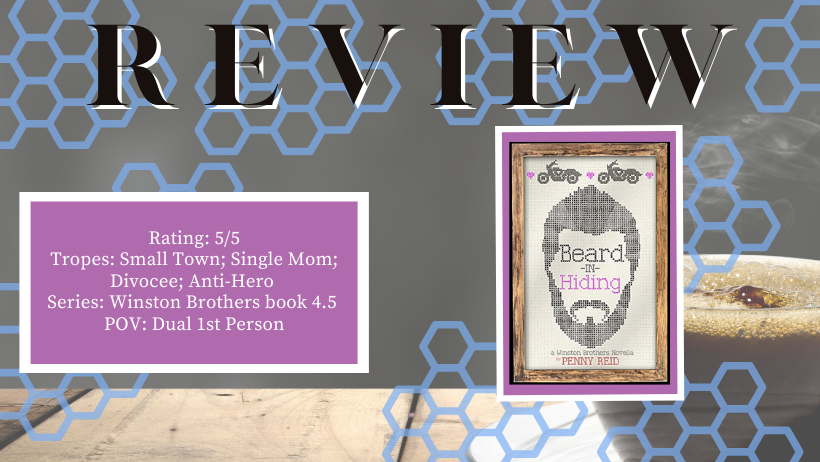 I have been waiting for this story since it was teased in the Solving for Pie series, and it was everything I have ever wanted.  This is the story of Diane Donner and Repo.  Two unlikely people who come together in a way you weren’t expecting.  This storyline falls along with the Solving for Pie Series, so you might understand some of the nuances in the story better, but you do not need to read them to enjoy it.

Diane is floundering a little big after her divorce from Kip Sylvester and the aftermath that has followed the divorce.  But she doesn’t allow this to hinder her, and she makes the decision that she is going to move on and move on she does in a spectacular fashion.  Repo is a man that you aren’t sure if you are going to like because of the types of run-ins characters in previous Winston books have had with him, but Penny Reid gives us a side to him you aren’t expecting.  And in the end, you want him to win the woman and come out on top.

This book gives me everything I wanted in this older couple, but I still want more.  Which I am hoping amongst hope that we get more from them because while they got their HEA and their story wraps up nicely, I don’t feel like their story is quite finished yet. I adore the Winston family and any Green Valley stories that come and was not disappointed in this one. 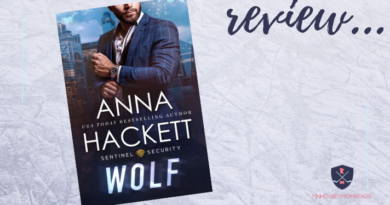