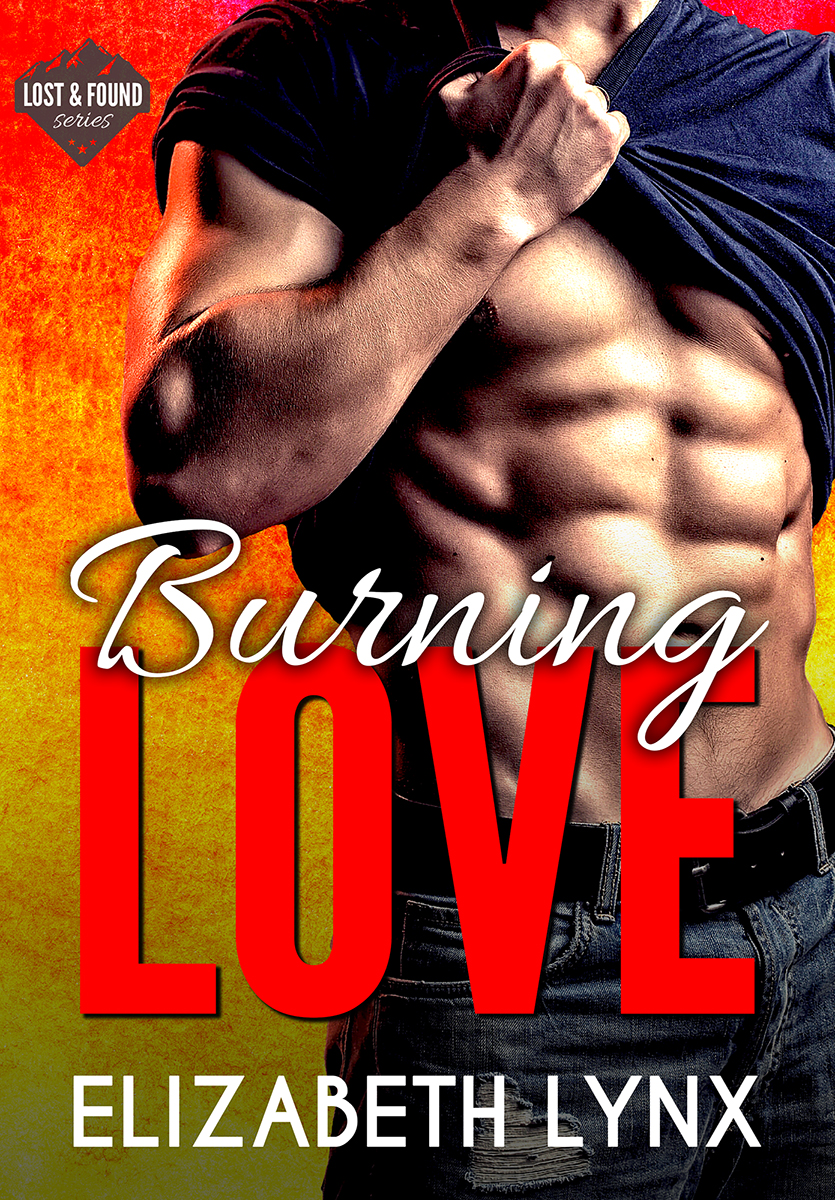 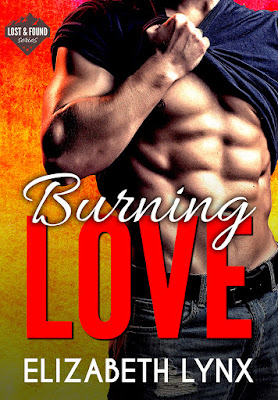 She always worked alone. He refused to trust anyone with his business. One road trip later and they’d be at each other’s throats… making out.
If Bea Love did one thing well, it was landing any client no matter how much they put up a fight. She was charming but tough, smart but always willing to do what was best for the client. She won them over every time.
Until she met the most stubborn, overly demanding, and sexiest man of her life. Spending the next few weeks with him would be tough but the worst part–trying not to drool over his arms.
There’s one thing Mica Angrov knew to be true, outsiders weren’t trustworthy. He had a perfectly good business in a small town selling his coffee beans to local businesses. It kept a roof over his family’s head and let him help raise his niece.
When a beautiful woman from the city showed up in his home ready to make him an offer too good to be true, he took one look at her and kicked her out. He realized he made a mistake when a doctor explained his niece needed help. He needed that money from the flashy deal the city woman promised for his niece.
After agreeing to travel hundreds of miles and spend weeks with her to land the deal he wondered if the trip would be one big disaster? Or would he end up giving her multiple orgasms like he kept dreaming about? 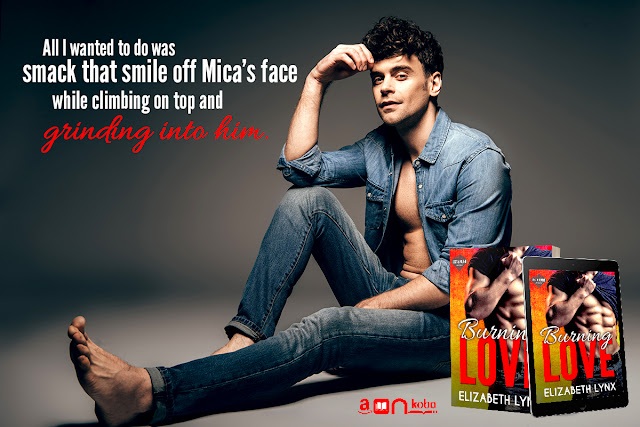 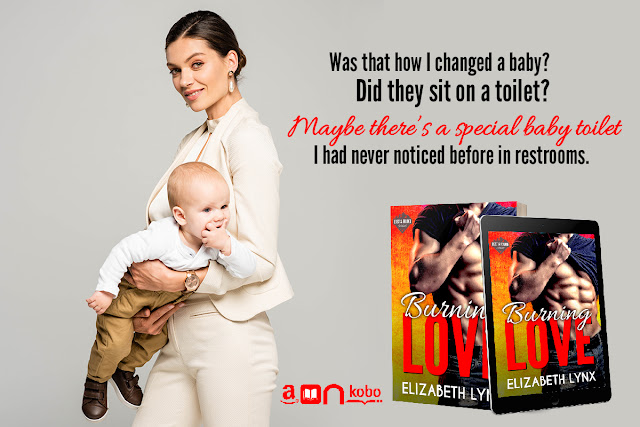 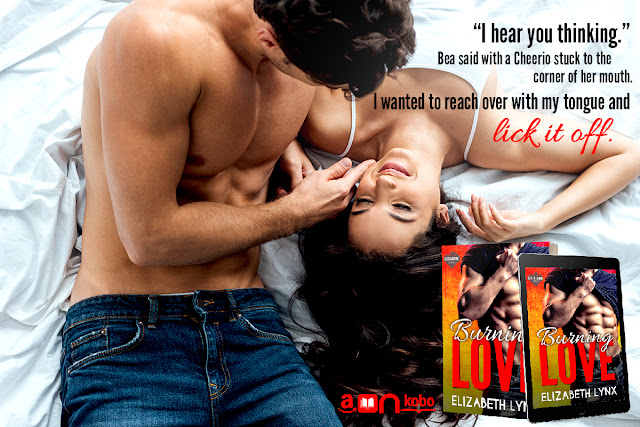 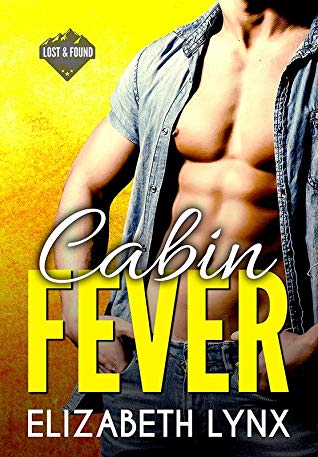 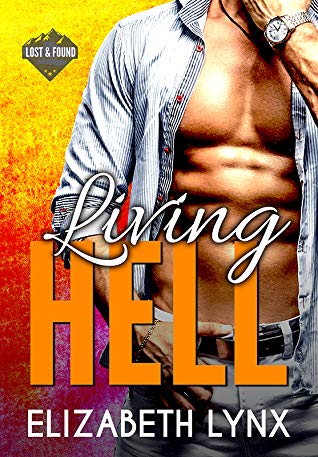 Elizabeth Lynx writes romcoms with a lot of steam and characters you’ll be mad aren’t actually real. She has worn many hats in life: mother, wife, photographer, graphic designer, executive assistant, and used to print pictures for the White House. For the past several years, she’s decided to put down on paper all the crazy voices in her head. Surprisingly, those voices did some really naughty things. 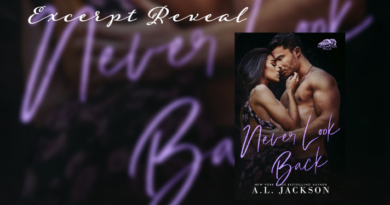 Cover Reveal: Never Look Back by A L Jackson 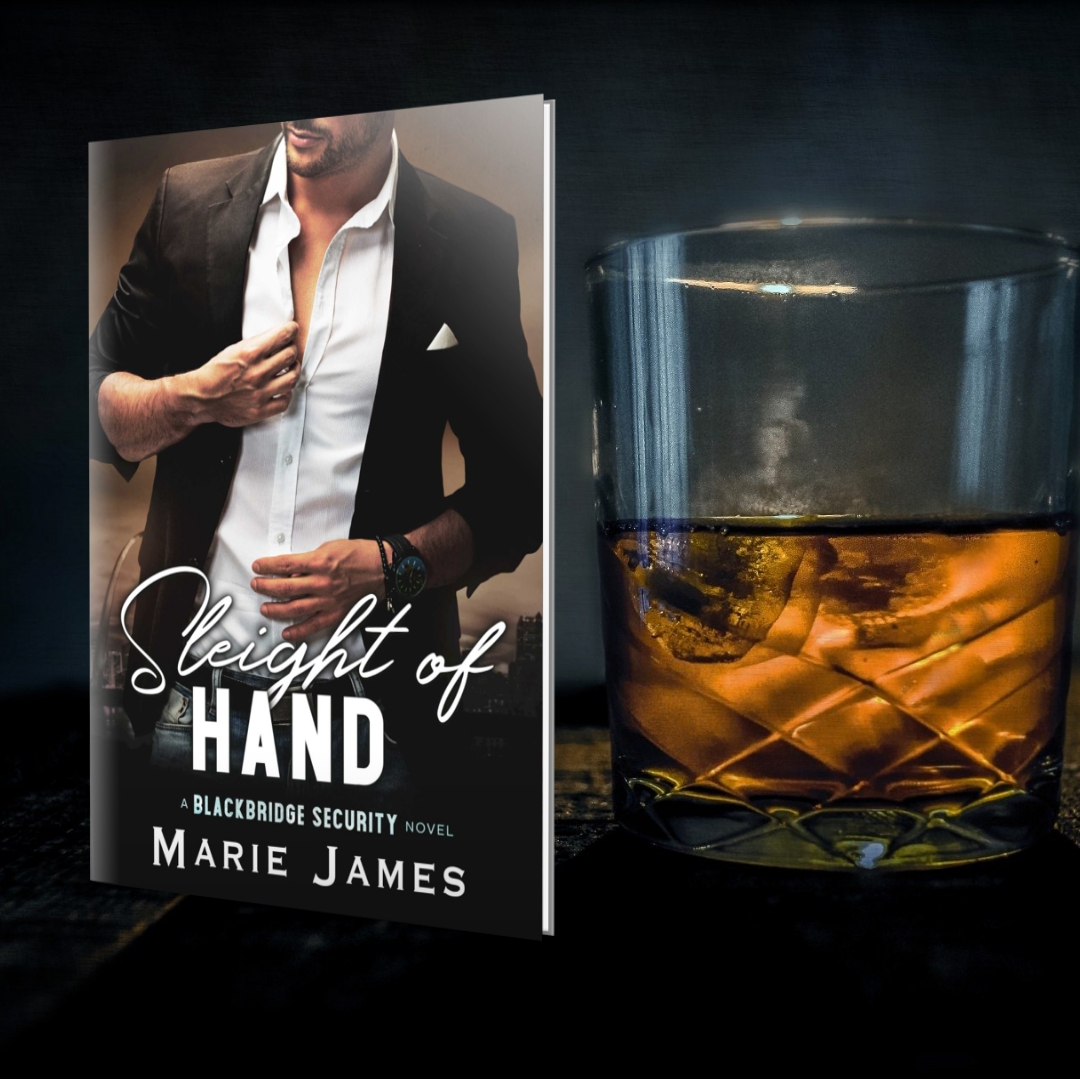 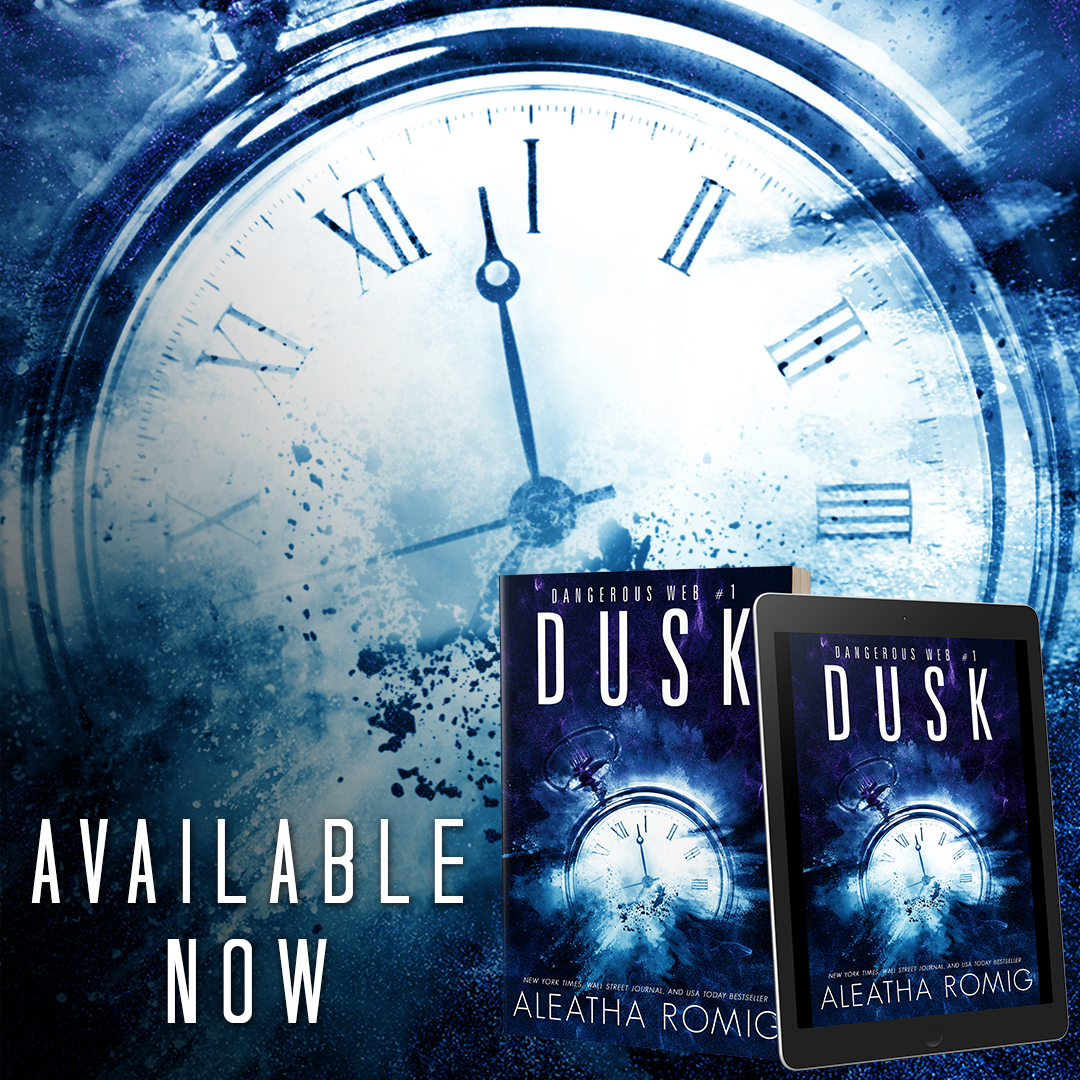