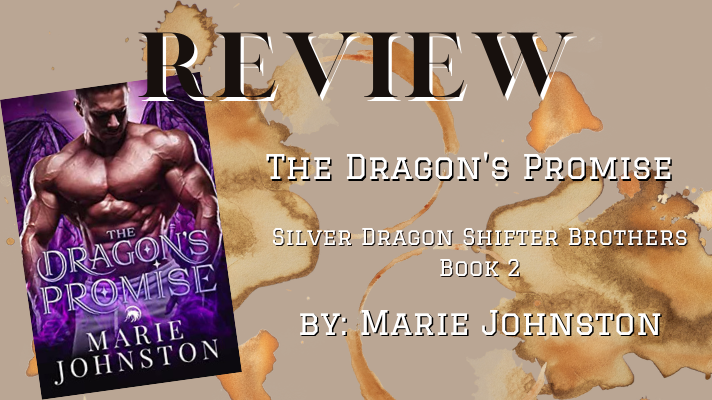 Penn has been infatuated with Venus for years.  But she was promised to his brother because of some antiquated rules of their families.  However, when his brother meets his mate, the contact between them is up and Penn wants to step in.  He wants to because he is in love with Venus, not because of any designs of combining the families.

Venus hasn’t had it so easy.  Her parents were terrible, and the treatment she received growing up is heartbreaking.  She is a smart strong woman but has very little confidence in herself because of her past.  She is attracted to Penn, but his age is a huge hang-up for her.

Penn does his best to convince Venus he is true in his feelings and once she realizes that is in all in, and for the long haul she changes her way of thinking.  There are outside conflicts with another dragon family, and I am curious to see where Marie Johnston takes this series, but I am really enjoying it. If you want to try paranormal shifter romances, but aren’t sure if you are going to like them, this is a great series to start in. They are light on the shifter aspect, but well written and engaging stories. 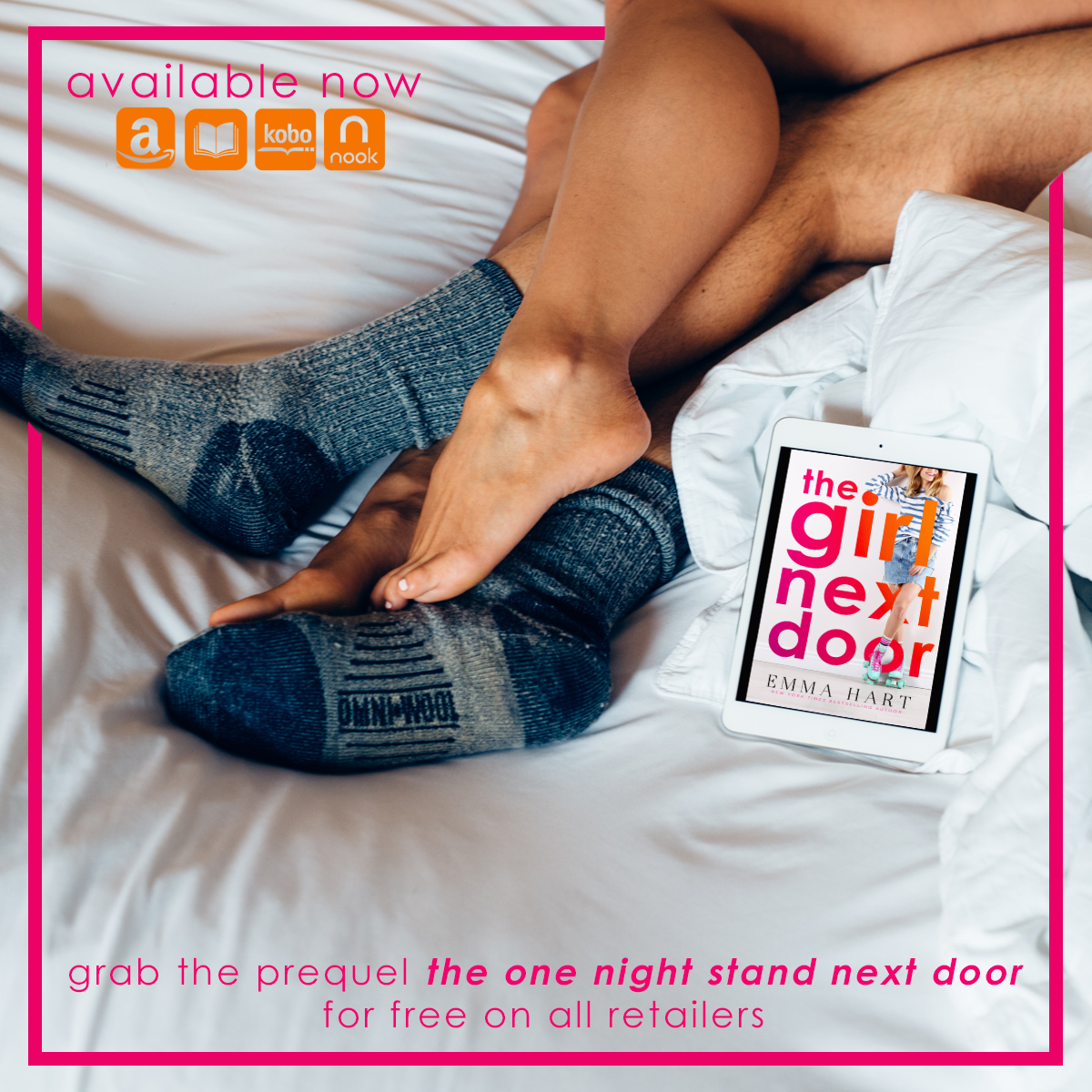 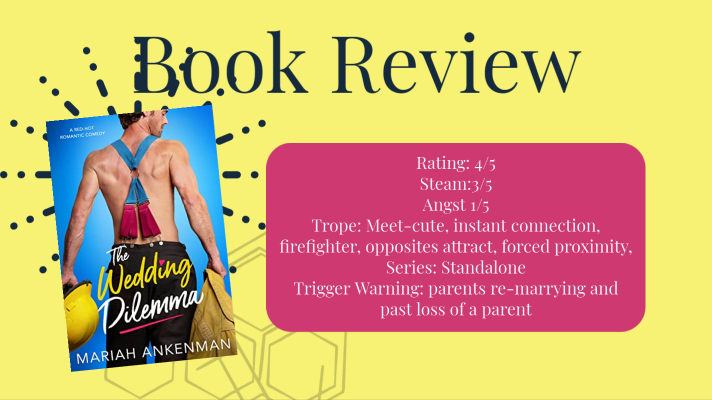