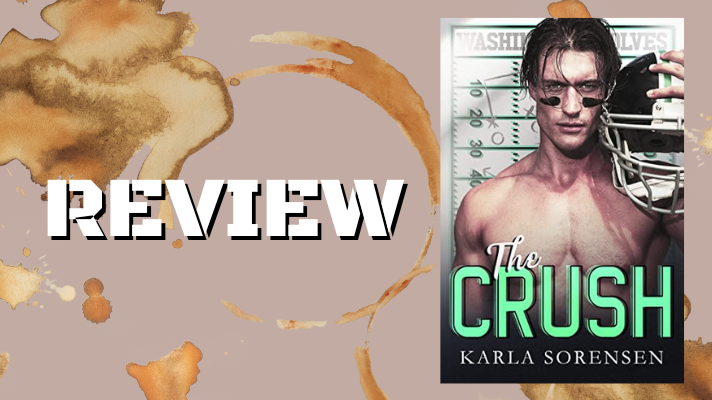 Adaline and Emmett have known each other for years, and at one point, Adaline puts herself out there and confesses to Emmett her feelings.  Emmett turns her down, because he feels in that moment that he needs to focus on one thing and one thing only.

It has been years since this happened, and Emmett has realized that perhaps he was wrong in his way of thinking all these years.  As he sits and thinks about who would be there for him in hard moments, he knows his family will be there for him, but his thoughts stray to the one person that he doesn’t truly even let himself think about.

What follows is a series of faults and missteps by both characters… but these faults and missteps make sense.  It makes sense that they are apart for a great deal of this book, and it makes sense in the way in which their relationship changes and progresses.  Sorensen gives us the final Ward family member and I don’t think she could have given him a better treatment.  I adored these two, you know that they both struggle to compromise especially given their careers and family focuses.  Emmett has been so driven in his stive to make something of himself not relying on his name that he forgot some base ideals that Logan and Paige have instilled in him.  Adaline is so set in correcting some wrongs in her past that she forgets that she has the support and love that she has always needed.

These two grow in ways they didn’t know they needed to grow.  There are a couple of really poignant scenes with their parents, and you can feel the love that these families share.  These two families are both are a little bit non-traditional, but it doesn’t affect the amount of love that flows through them.

This story shows that while it might be hard to compromise your ideas and beliefs, sometimes for the right reason, it isn’t truly compromising.  I loved this ending to the Ward series, and while I am happy that Emmett got his HEA, I am sad to see them go. 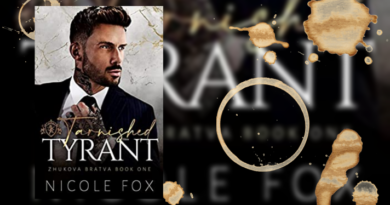 Review for The Make Up Artist 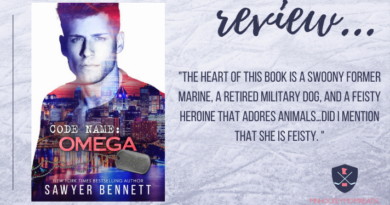