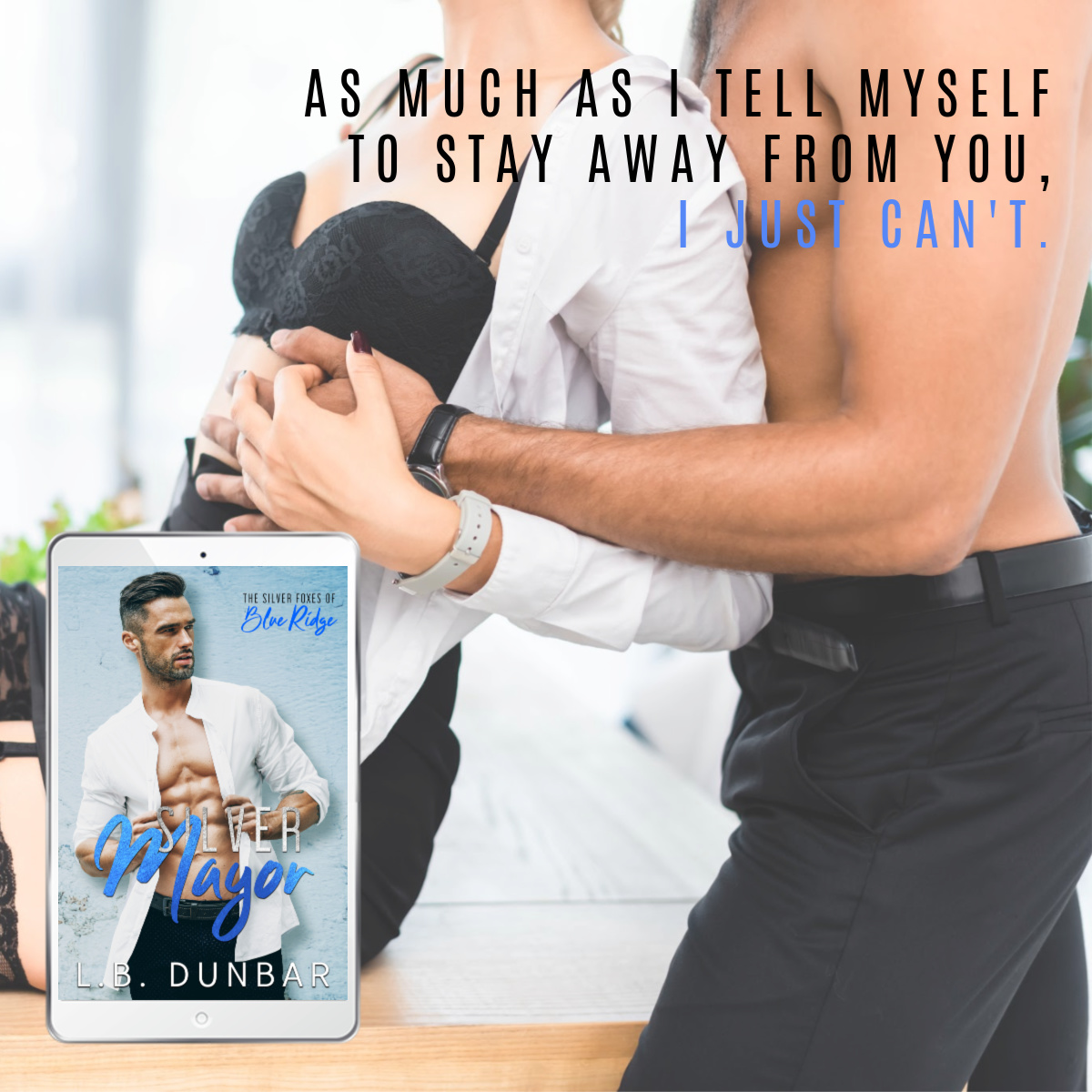 June 4, 2020January 9, 2022 Becky
Release Date: June 4
Charlie Harrington is a respectable man. Mayor to his small, mountain town. Successful attorney. Dotting single father. After one mishap in the past, he avoids scandal. Making everyone happy is his goal. He’s nothing but content…and a bit boring. Then one morning, he finds a beautiful woman in his bedroom, and his world turns upside down. His good guy side suddenly wants to be a little bad.
Janessa Cruz has been both a have and a have-not. Ex-wife to someone famous, she’s now a single mother in hiding. She just wants to go unnoticed. Quietly starting over in her forties is the plan. Only she isn’t certain what she wants. When a misunderstanding brings her face-to-face with the sexy town mayor, she can’t seem to avoid him, and being a little reckless never felt so right.
Another Harrington brother bites the dust, and he’s looking forward to getting all kinds of dirty.
Grab Your Copy Here:
Amazon US |  Amazon UK | Amazon CA | Amazon AU
Free in KU 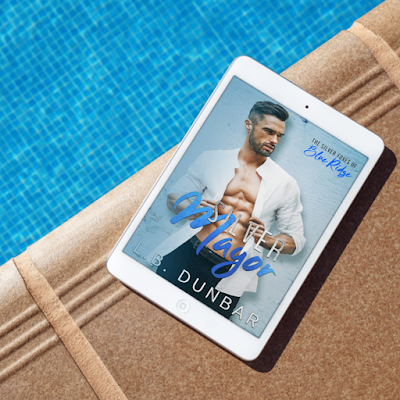 Meet L.B. Dunbar
I’ve been accused of having an over-active imagination. To my benefit, this imagination has created over twenty novels, including the creation of a small-town world (Sensations Collection), rock star mayhem (Legendary Rock Star series), MMA chaos (Paradise Stories), rom-com for the over forty (The Sex Education of M.E.), and a suspenseful island for redemption (The Island Duet). My alter ego, elda lore, creates magical romance through mythological retellings (Modern Descendants). My life revolves around a deep love of reading about fairy tales, medieval knights, regency debauchery, and strong alpha males. I love a deep belly laugh, a strong hug, and an occasional margarita. My other loves include being mother to four grown children and wife to the one and only.
Connect with L.B. Dunbar
Website | Facebook | Instagram | Twitter | BookBub | Pinterest   Goodreads
Hosted By: 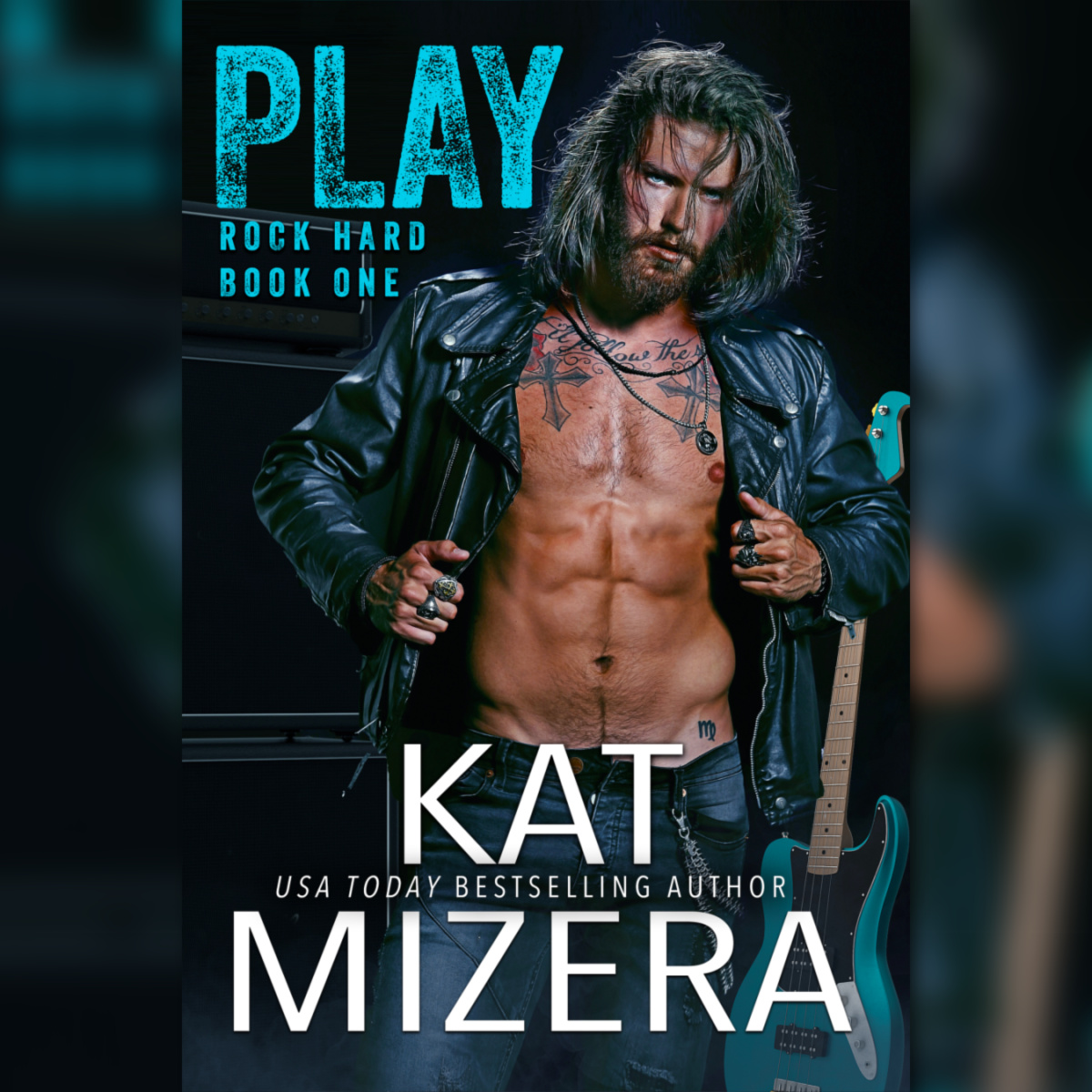 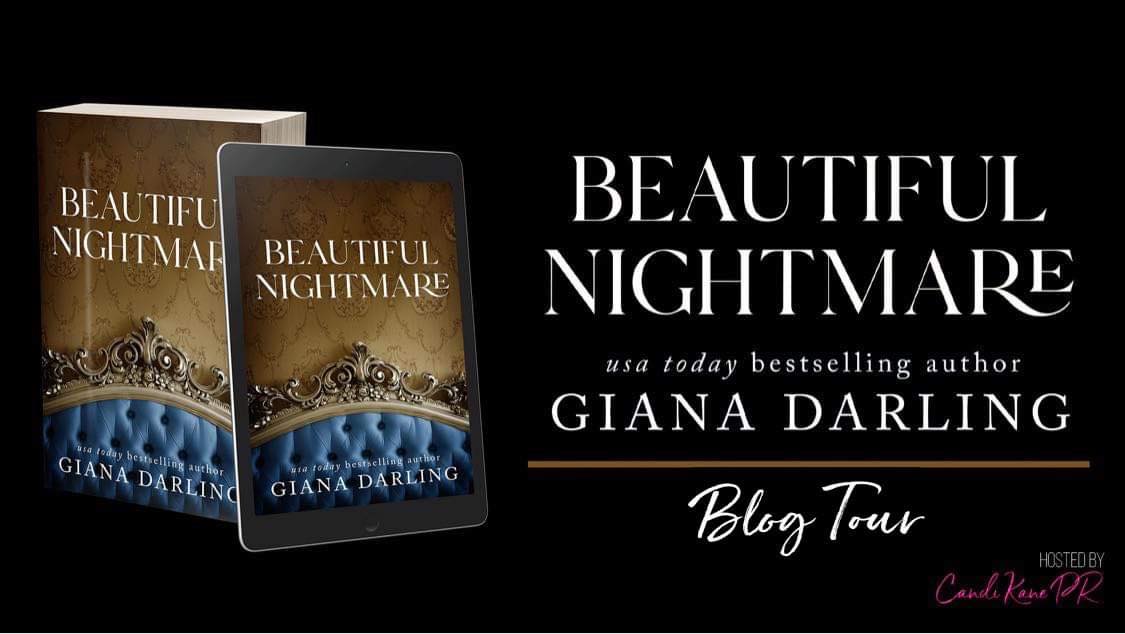 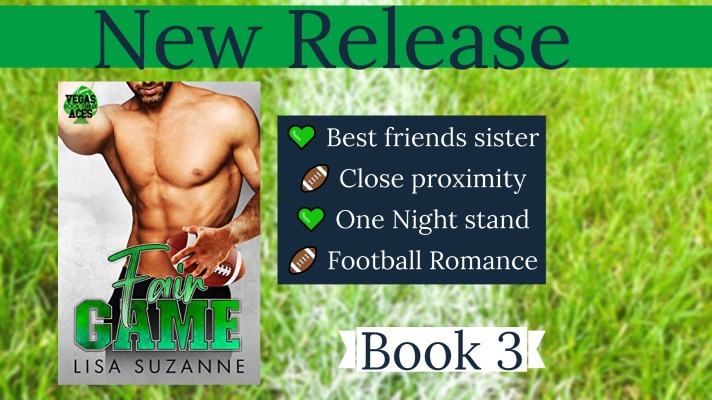