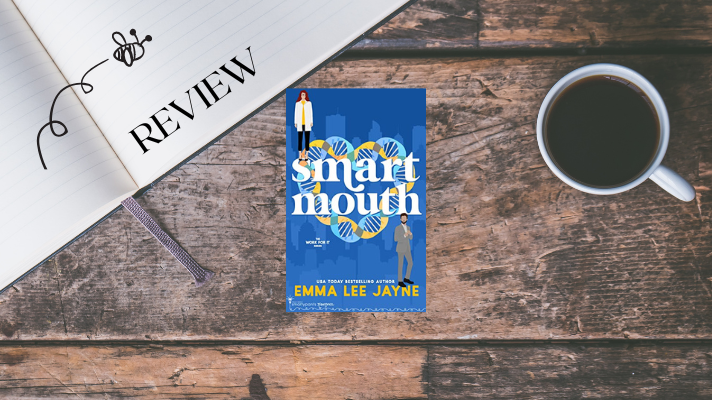 Tom Mandoza found himself as a teen pop star in the band Boys of Summer at age 15. He feels like his induction into the group was a huge contributing factor to the split of his family and the downfall of his relationship with his twin brother, James. Gwendolyn Matthews was James’ best friend through highschool. When Tom and Gwen first meet they are both smitten but James does not want to share. Through some unfortunate circumstances Tom and Gwen find themselves reconnected. And Tom is not going to risk losing out on having her in his life again.

Tom is a reluctant celebrity that acknowledges that there have been pros and cons to his stardom. He has had to learn how to cope with both ADHD and anxiety while performing for millions of fans. He has found a more comfortable role behind the scenes by running a music studio. We first met Gwen in Max and Holly’s book Heart Smart as one of Max’s research assistants. She is very intelligent but social situations can leave her feeling perplexed. As she waits for the time to defend her PhD dissertation, she believes it is time to give attention to her dating life. However, she never thought Tom would be interested in her. She is an awkward but captivating character that cares deeply.

I connected with both Tom and Gwen and their struggles in social situations. I felt that they were both very well fleshed out, in that everything they did had a meaning. Every little piece of information we are given ultimately has a reason. They had a mature and open relationship that progressed quickly but did have bumps. This required both of them to deal with some uncomfortable feelings and process things from other perspectives. I also enjoyed getting to see Max, Holly, and their family again. As well as being introduced to new side characters that contribute well to the storyline without overtaking it. I hope we get more from them in the future. 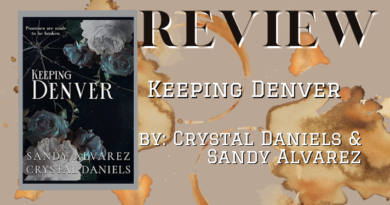 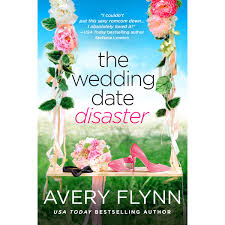