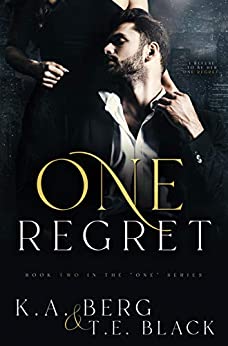 One Regret picks up right where One Taste ends.  Devin is regretting giving in to her desires and having sex with Brooks. Brooks is confused as to why Devin is holding herself at a distance.

Book two did move their story forward.  Devin comes to understand that Brooks does not have a girlfriend.  And that he is honestly in like with her.  He is pushing her to give him, really them, a chance.  Devin is so consumed and worried that by allowing herself to be with Devin it will come back to her hurt her career.  Devin has worked so hard to make a success of her career that this one misstep can ruin it.

Brooks is so laid back about their connection once Devin decides she is willing to purse it he takes her where she is at. She doesn’t want to go public about it.  She is really keeping him at arm’s length from her friends and family. But Devin seems to accept it because he just wants to be with her.

I really like Brooks.  He is so infatuated with Devin that he is willing to give anything for the chance to be with her.  While he doesn’t use the world love and hasn’t come to the realization that he loves her, yet he does seem to know she matters.  He does have a few swoony moments and you are totally rooting for him.
Devin is a little hard to have warm fuzzy feelings about. While she is likable, and I understand her concerns she is so caught up in her head it is almost not enjoyable to read.  But steam sex scene, especially in a car while driving, make up for her wishy-washy behaviors.

Book 2 of course ends with another cliff hanger, I can’t wait for book 3. I am curious how and if they end up with  HEA.  This was a 4/5 read for me.  Mostly because of Devin’s lack of enthusiasm for a relationship with Brooks, even though she claims to have feelings for him.  She is still hiding him and from him.  It makes it a very frustrating read. 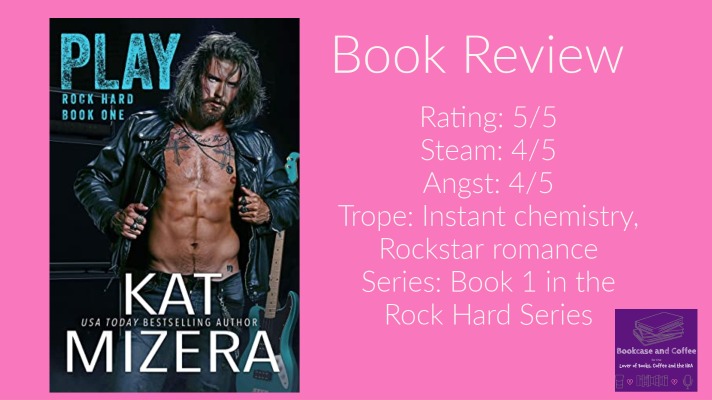