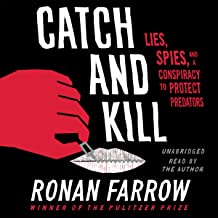 While this is not a typical read/review for me it was to important to not read and review it. If you read one book outside your typical genre make it Catch and Kill.

I recently listened to the audiobook version of Catch and Kill by Ronan Farrow.  What an important piece of journalism it is.  While I think most people will nay say it as published gossip and trash, those people would be wrong.  This book allowed women who for years have been forced to sit quietly and just accept the sexual misconduct of men to have a voice.  It also has allowed other women to realize they have a responsibility to others to speak up for them.  If a victim can not find their voice it is up to us as human beings to help give them a voice.

I am so glad Ronan Farrow pushed through all the crap that was thrown at him and wrote this story.  It was so good and well done.  I had so many moments of anger and rage at the stupidity of people.  People who should know better and do better that did nothing and played the games because of money.  I honestly will have hard time watching NBC News product with the way the cowered to HW (I cannot bring myself to type his name).  Reading this book along with the accompanying podcast made for a complete reading experience.

So many moments in this book I was filled with rage and anger.  The fact that old wealthy white men where helping to hide the crimes of other white men was disgusting. The fact that people of power tried to silence these women and anyone who tried to give them a voice.  Every adult, be it new to their profession or days from retirement should listen to this.  They should read this book so that maybe they can see other missteps and help the victims.

I also listened to the accompanying podcast.  It really helped give the victims of these misjustice a why to tell their story with their own voice.

The book is read by Farrow, sometimes his accents are not good, he does have a good voice.  Never was there a moment in this book where I wished that Farrow would move on to the next part.  Each word on each page has value.  This was a 5/5 listen for me, although it should lose a .25 star for having to listen to the accents. 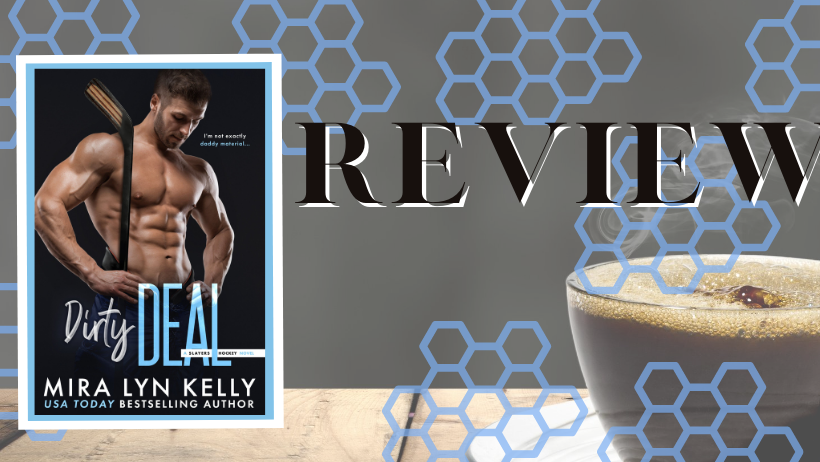