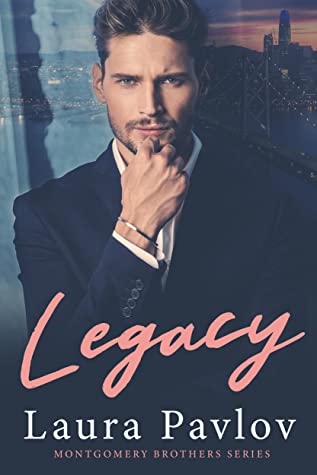 Ford- Wealthy Business owner, Son and Brother, Has his own baggage due to the loss of his Father.

I really enjoyed this story. The development of the attraction and coming together of Harley and Ford was very well done.  There is an instant chemistry between them, because of Ford’s walls and defenses he comes off as a complete jerk to Harley in the beginning and turn their instant attraction into Enemies.   Ford pushes Harley with his snarkiness and know it all authority.  Ford needs to realize it is ok to open yourself up to being loved and allow people in.

Harley allows her mother’s addiction to control her life and choices.  She is very much weary of any kind of relationship outside of friendship.  She doesn’t really date. Her one and only boy friend situation turned sour and once they broke up he stalked her.  The most important things in Harley’s life are her bakery and her grandpa.  He doesn’t really allow herself to see past that.  Slowly Ford’s morning coffee develops into a friendship and attraction grows from the friendship.

There are plenty of obstacles in their way without the added angst between them.   The outside world threatens a couple of times to destroy their happiness.  The reappearance of Harley’s drug addicted mother and her boyfriend/dealer.  Ford’s loss of his father.

This was a really good read.  It isn’t overly steamy.  It was a solid 4/5 read for me.  I do hope Ford’s brothers and Molly  get their own stories. 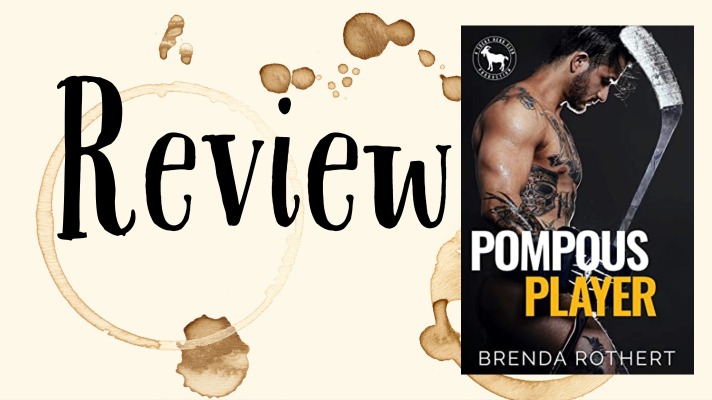 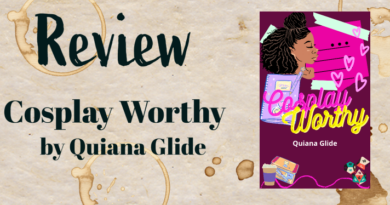