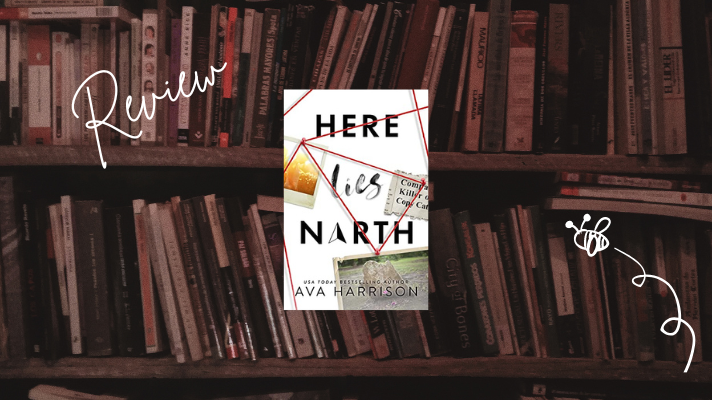 Layla Marks is enduring a less than fulfilling job in hopes of one day making it as an investigative journalist. An opportunity she cannot refuse lands in her lap as her boss asks her to write an article on The Elysian. The Elysian is a paradise secluded in the mountains of upstate New York. Cain Archer is an eccentric man that has developed a state of the art playground for the uber rich. A community that will anticipate your every need. As part of her exclusive, Layla is given one of the first looks at Elysian but finds more than paradise.

Layla and Cain have this immedient connection that they are not really sure how to handle. Layla has a way of putting Cain’s work into words to share with the world. The author does a great job at making the reader believe in the connection between these two. It is an instant attraction but it is not without reason. The majority of the book creates the back story and foundation for the couple, but because of the prologue you are waiting for the other shoe to drop. The Compass Killer was a well known serial killer in the area that has returned after a seventeen year hiatus. We know it is going to involve our characters in some way.

There were great connections between the characters and the story but I would have liked to have seen more of the suspense part of the story earlier. I appreciated that the characters were able to form a strong connection before things reached a climax but I felt like there was a clear division between the romance and suspense of the story. However, it was more than enough to keep me reading and engaged. I like how even the little things in the story were meaningful and the imagery was stunning. It tells the tale of how both fiction and reality influence our present and there is always more to the story than what we first see. 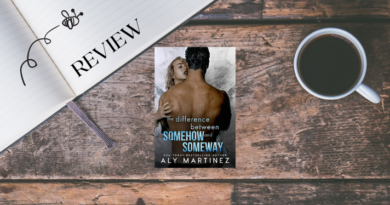 Review: The Difference Between Somehow and Someway by Aly Martinez 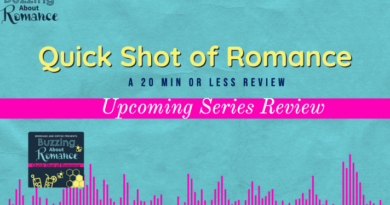