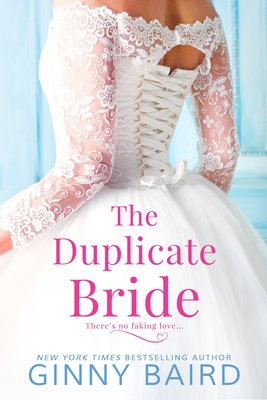 When your sister calls of course you are going to do anything, you can help them.  Even if the very thing you are bring asked to do is something you are completely not on board with.  When Hope’s sister Jackie begs her to pretend to be her for just one day at Jacki’s wedding week gatherings at her fiancée family estate, Hope says absolutely not. Jackie is having a huge problem with an important wedding and cannot leave on time. Jackie starts to beg.  Jackie finally lays on the guilt think with she shares that the fiancée’s grandmother is mean.  Hope refuses to pretend to be Jackie. She does get  Jackie to finally agree to letting  Brent know she was not going to be there on time for the week but Hope would be there to help in every way she can.

After an impulsive decision in response to his grandfather’s demands that Brent settle down he comes up with the plan to marry Jackie as part of a mutual beneficial arrangement.

Hope with every intention to make it know she was Hope, not her sister Jackie. Her first run is literally with Brent’s mother and receives the kindest welcome. That is until snarky mean Grandmother made a very unattractive remark about Jackie being there.  After a comedy of errors and misunderstanding Hope is now fulfilling the role of Jackie.

Brent’s character is a soul looking for his purpose.  He is looking for he soft place to land. He thinks that running his Grandfather’s hotel empire will give him that comfort but there is still the unknow of this marriage of convenience.   He sees his older brother happily married.  His parents and grandparents are the picture of the loving couples.  He wants that but since he hasn’t’ found it at 30 he is willing to settle with running his family’s business.  I sat through this whole book screaming “I hate Jackie”!!  Hope’s character is wonderful, and you instantly fall in love with her.  You see her getting in deeper and deeper in this deception even though she is being her genuine self.  You want to shake her from her first interaction with Brent and tell him the truth because you see the potential for them.  And the more you want Brent and Hope together the more you HATE JACKIE!

This is aa marriage of convenience trope on top of twins switching places. I was worried it was going to be too much going on in the story, but it really plays out very well.   The added characters of Jackie’s best friend and the twins’ mom really added to the movement of the story.  I had moments of giggles, moments of tears, some in frustration some in sadness.  This was a 4/5 read for me.  The piece that was the toughest for me was the very ending.  I felt that after the deception of switching places it just resolved almost to easily. 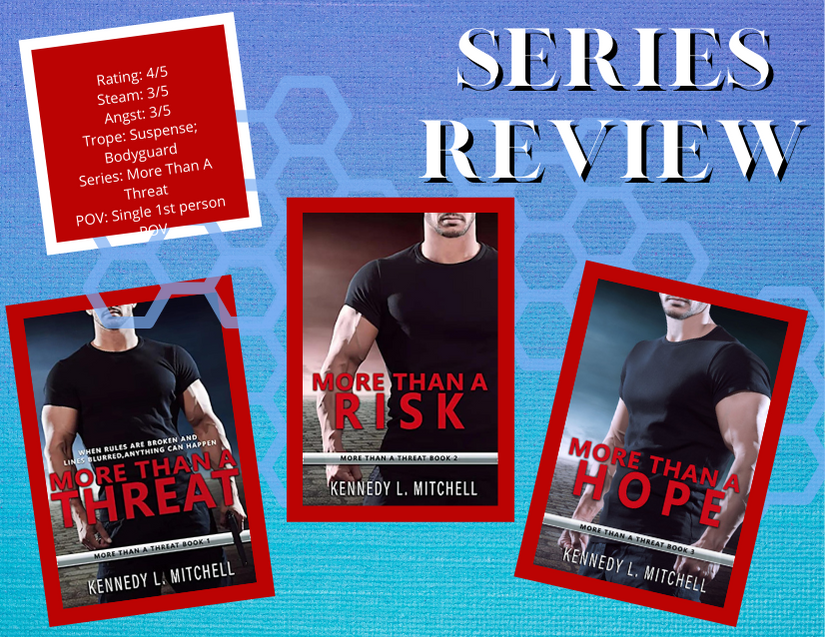 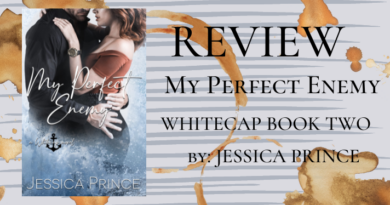 My Perfect Enemy by Jessica Prince

This is a smoke show of a read from Lauren Blakely

So many amazing books hitting my kindle this week!

Happy Release Day to Stacey Kennedy! This was suc