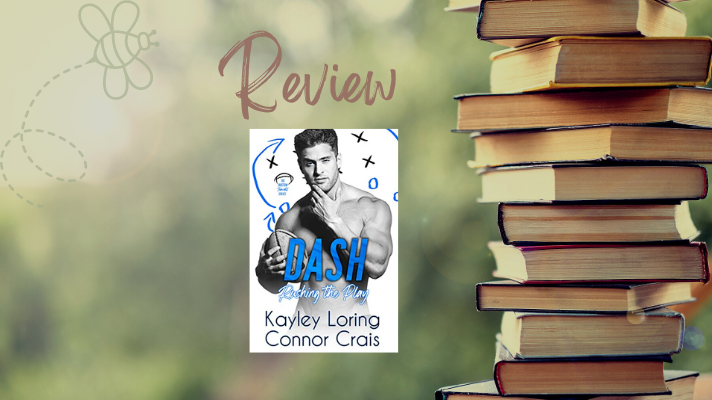 Dash Taylor has used his aggression to get him where he wants to be in life. As he gets older and being a pro football player becomes a real possibility, his coach knows he needs to extend his skills. The ultimatum is to take ballet lessons or get benched at this crucial time. Charlotte Bardot has dedicated her life to ballet and achieving what her mother was unable to do. She agrees to coach Dash for the extra cash, but no one anticipated the intense spark between them.

Dash and Charlotte look like polar opposites on the outside but really they are more similar than not. Dash’s aggression and their individual drives for the goals allow for them to part in an amicable way. But when their paths cross a few years later, they give into the attraction. I enjoyed the push and pull between these characters, neither one is falling completely right away. They both need to grow and change a bit to find their places and a surprise pregnancy sort of accelerates everything.

From our introduction to Dash, it is a bit expected for him to act like a jerk. I was delighted to see the effort he put into wooing Charlie, even if he was telling himself it was to prove a point. He still did some stupid things but you could see him tring and maturing. Charlie understands Dash in a way that only someone that has been dedicated to a physical goal can. I like the progression that her character took too, she has to learn that it is okay to rely on others. Both of these characters carry some baggage from their parents’ failed relationship and I think this played out in a realistic way. Things look much different to a child than an adult looking back.  Ingrid, Charlie’s mom, made me so mad but it all works out for a great HEA. For a book that is co-written, it is seamless and a great addition to Kayley Loring and Connor Crais’ works. 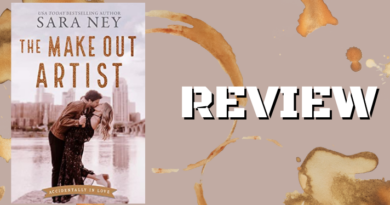 The Make Out Artist by Sara Ney 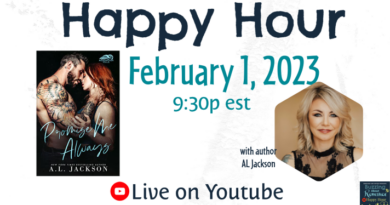 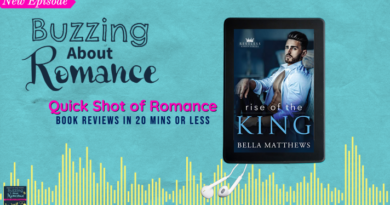 QSR: Rise of the King by Bella Matthews