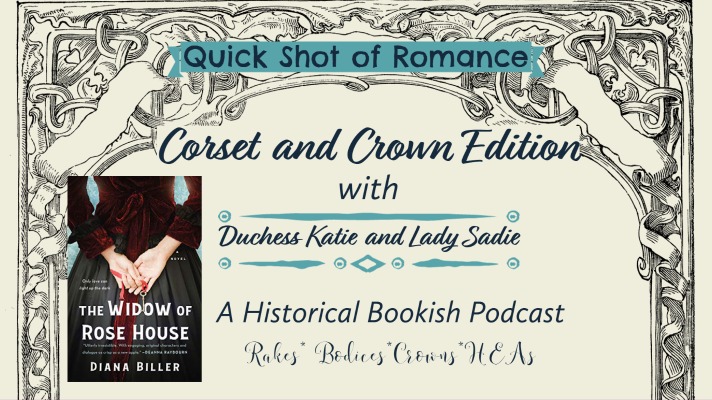 On this Episode of a Quick Shot of Romance Duchess Katie and Lady Sadie get just a little spooky – ghost, specters of the past and present! A book that has languished on both our TBRs for far too long!

A young widow restores a dilapidated mansion with the assistance of a charming, eccentric genius, only to find the house is full of dangerous secrets in this effervescent Gilded Age debut novel

It’s 1875, and Alva Webster has perfected her stiff upper lip after three years of being pilloried in the presses of two continents over fleeing her abusive husband. Now his sudden death allows her to return to New York to make a fresh start, restoring Liefdehuis, a dilapidated Hyde Park mansion, and hopefully her reputation at the same time. However, fresh starts aren’t as easy as they seem, as Alva discovers when stories of a haunting at Liefdehuis begin to reach her. But Alva doesn’t believe in ghosts. So when the eccentric and brilliant professor, Samuel Moore, appears and informs her that he can get to the bottom of the mystery that surrounds Liefdehuis, she turns him down flat. She doesn’t need any more complications in her life―especially not a handsome, convention-flouting, scandal-raising one like Sam.

Unfortunately, though Alva is loath to admit it, Sam, a pioneer in electric lighting and a member of the nationally-adored Moore family of scientists, is the only one who can help. Together, the two delve into the tragic secrets wreathing Alva’s new home while Sam attempts to unlock Alva’s history―and her heart.

Set during the Gilded Age in New York City, The Widow of Rose House is a gorgeous debut by Diana Biller, with a darkly Victorian Gothic flair and an intrepid and resilient American heroine guaranteed to delight readers. 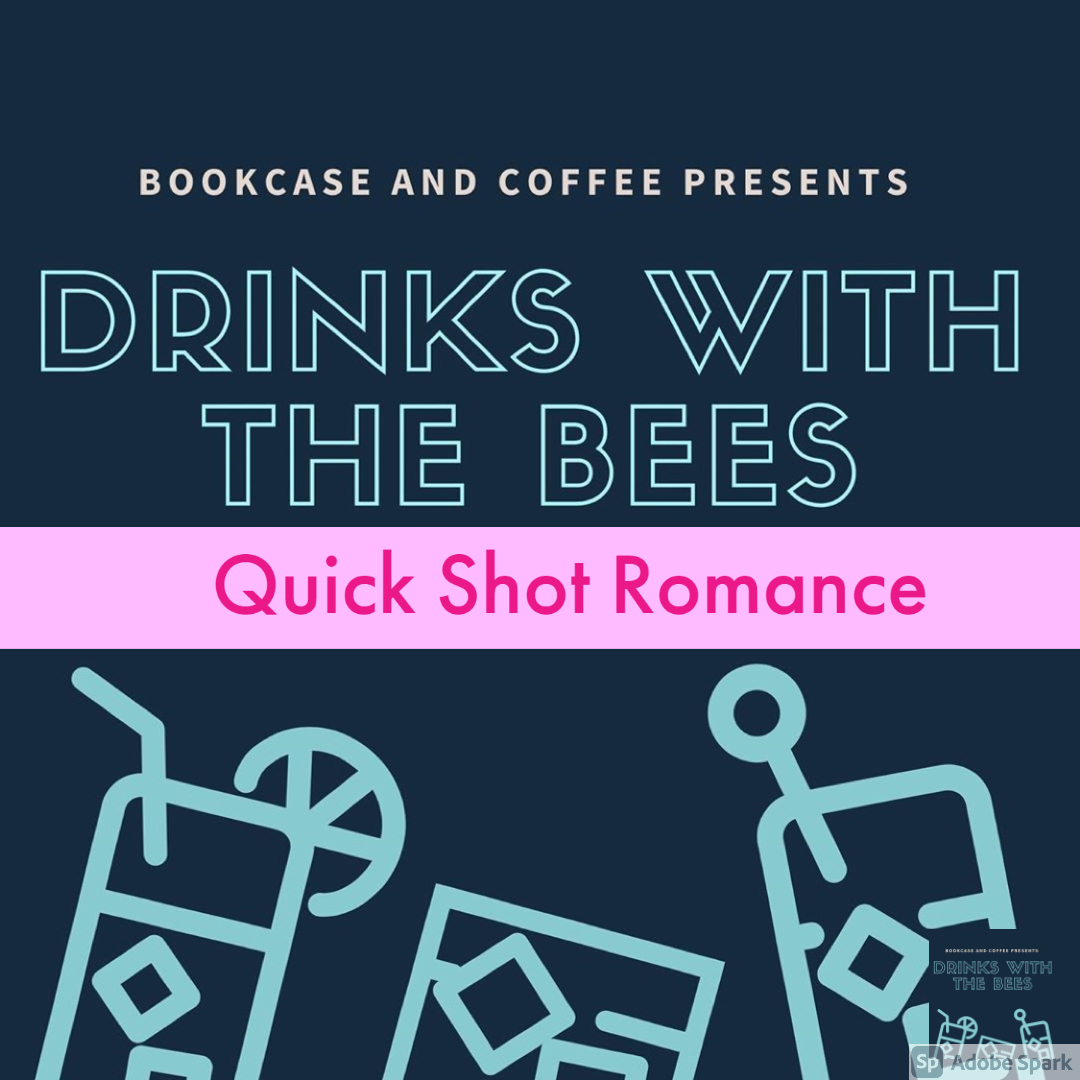 Drinks with the Bees’ Quick Shot of Romance: The Cabin 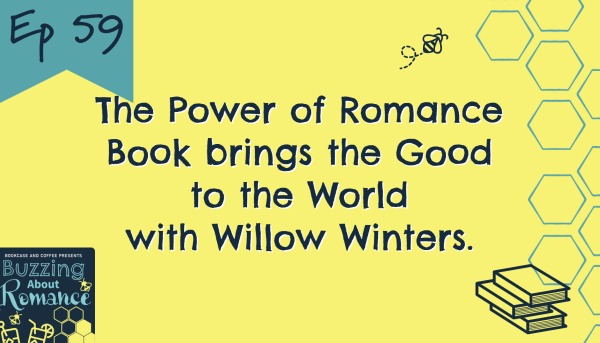 Ep 59.. The Power of Romance Book brings the Good to the World with Willow Winters. 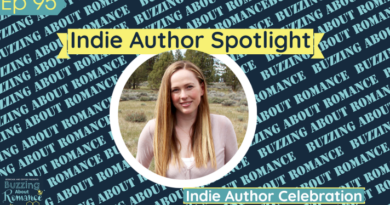