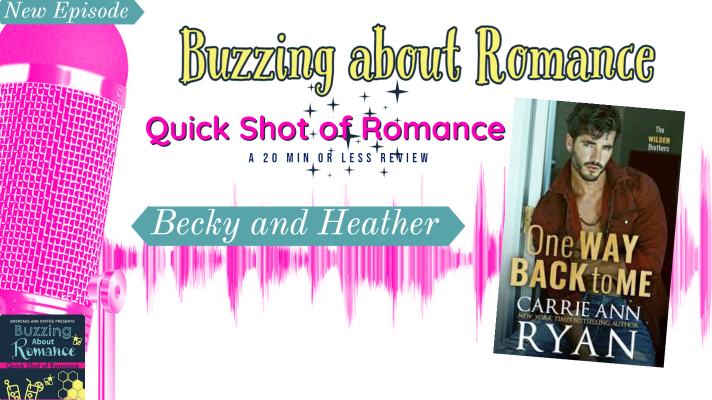 On This episode of a Quick Shot of Romance we are reviewing One Way Back to Me by Carrie Ann Ryan. This her first book in the Wilder Brothers.   It is a spinoff of her Fort Collin’s Montgomery Ink Series.

The Wilder brothers have retired from the military and as they’re forced to learn a new life, things get interesting fast in this kickoff to a brand new steamy, contemporary romance series from NYT Bestselling Author Carrie Ann Ryan.

One dance at a stranger’s wedding. That’s all it took for me to fall for Alexis.
And then? Disaster. Another man—her boyfriend—gets down on one knee and proposes to her.
I never thought I’d see her again.
Years later, I’m in desperate need of a wedding planner—not for myself, but for my company.
My five brothers and I need to get our new Wilder Resort off the ground, and Alexis is the only one savvy enough to help us.
But there’s the little matter that I still have it bad for her. Alexis has changed since the night we met. She’s gun shy. But there’s a spark between us that will not die. We both fight it, until we don’t.
Until history repeats itself. The same guy who took her away from me is back to do more damage. But this time he’ll have to go through me to get her. 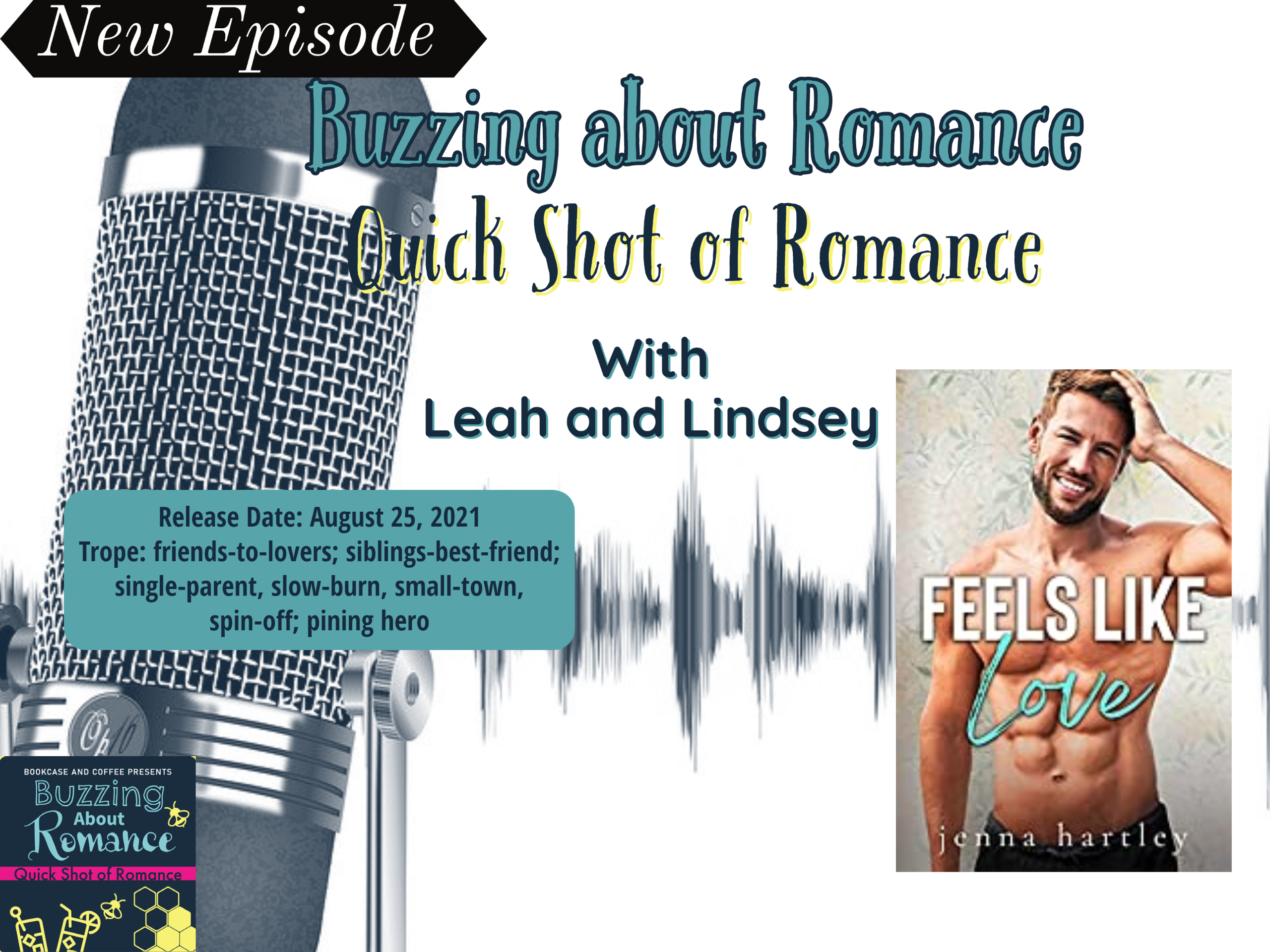 Quick Shot of Romance: Feels Like Love by Jenna Hartley 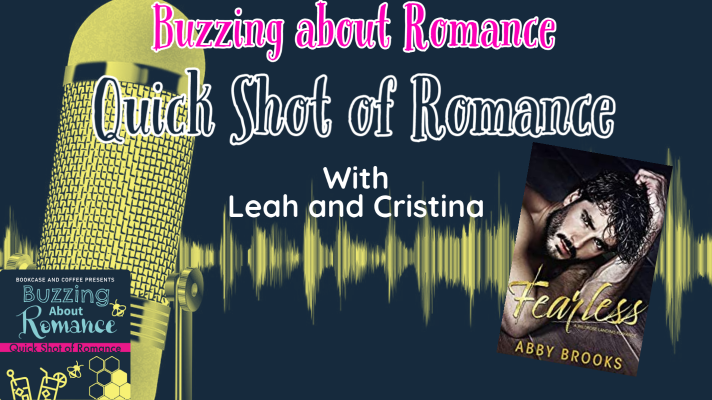 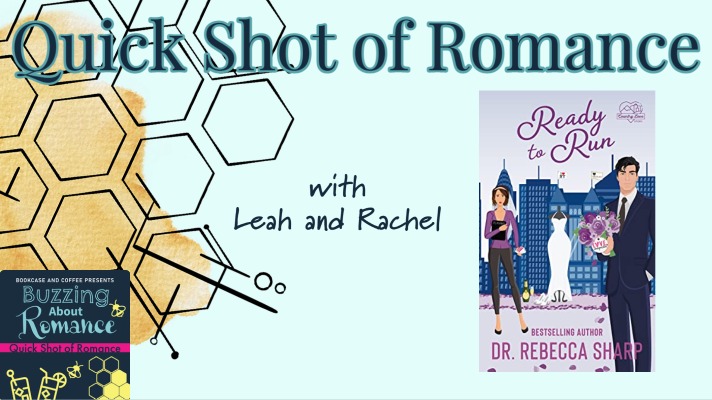