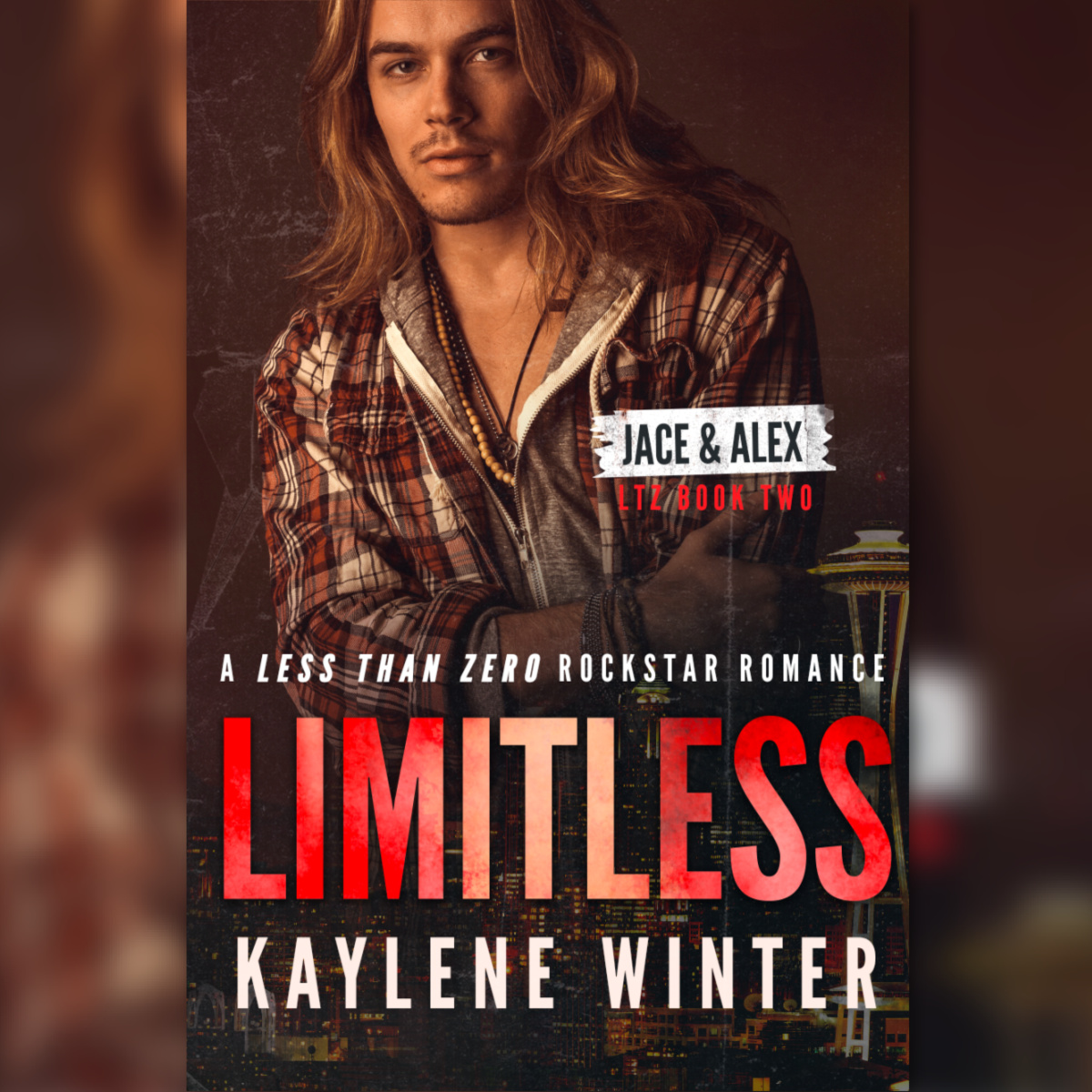 “She snuck up on me and stole my heart…“Sexy Viking drummer Jace Deveraux used his genius marketing skills to help propel Less than Zero (LTZ) to the top.

Friends-with-benefits was the only thing he was capable of.

Until free-spirited social media influencer Alexandria LeRoux made him an offer he couldn’t refuse.

For the first time in his life, Jace wants it all

Including a future with Alex.

Will one fateful night destroy his chance with her forever?

“I’ll travel the world for him…”

Ethereal animal-lover Alex had one goal in mind:

Conquer playboy Jace before they both left Seattle.

Her plans for him certainly didn’t include forever.

But their first time was so sublime, it ruined her for anyone else

What’s a girl to do?

Enjoy him in as many countries as possible, that’s what.

Except Alex has her own dreams and they’re already in motion.

Their lives orbit on different courses, but gravity always seems to pull them back together…

Unless a blast from the past blows their chance to smithereens.

LIMITLESS is book 2 in the Less Than Zero Rockstar Romance Series. 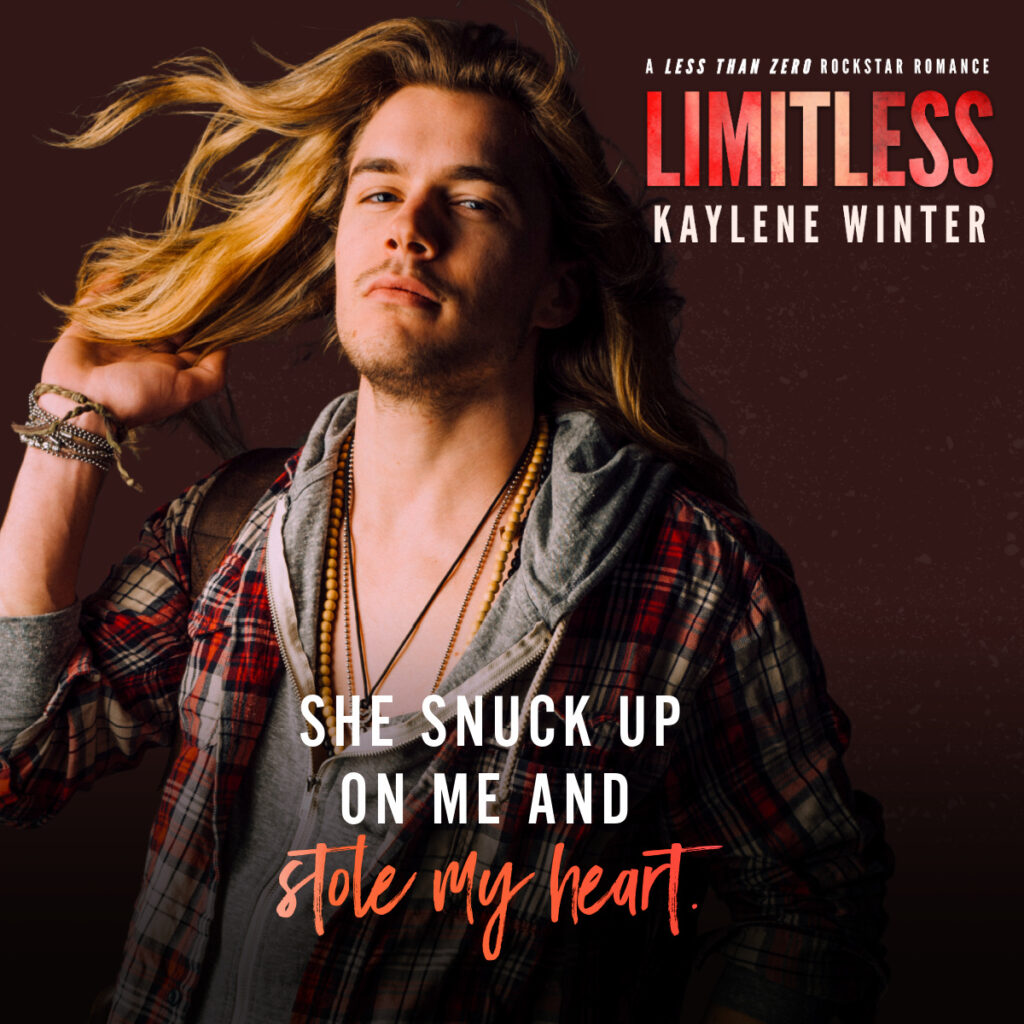 About the Author:
When she was only 15, Kaylene Winter wrote her first rocker romance novel starring a fictionalized version of herself, her friends and their gorgeous rocker boyfriends. After living her own rockstar life as a band manager, music promoter and mover and shaker in Seattle during the early 1990’s, Kaylene became a digital media legal strategist helping bring movies, television and music online. Throughout her busy career, Kaylene lost herself in romance novels across all genres inspiring her to realize her life-long dream to be a published author. She lives in Seattle with her amazing husband and dog. She loves to travel, throw lavish dinner parties and support charitable causes supporting arts and animals.
Follow Kaylene!
Website — rockerromance.com
Facebook — https://www.facebook.com/groups/rockromance/
Instagram — https://www.instagram.com/kaylenewinterauthor/
Bookbub — https://www.bookbub.com/profile/2883976651
Share This Post: 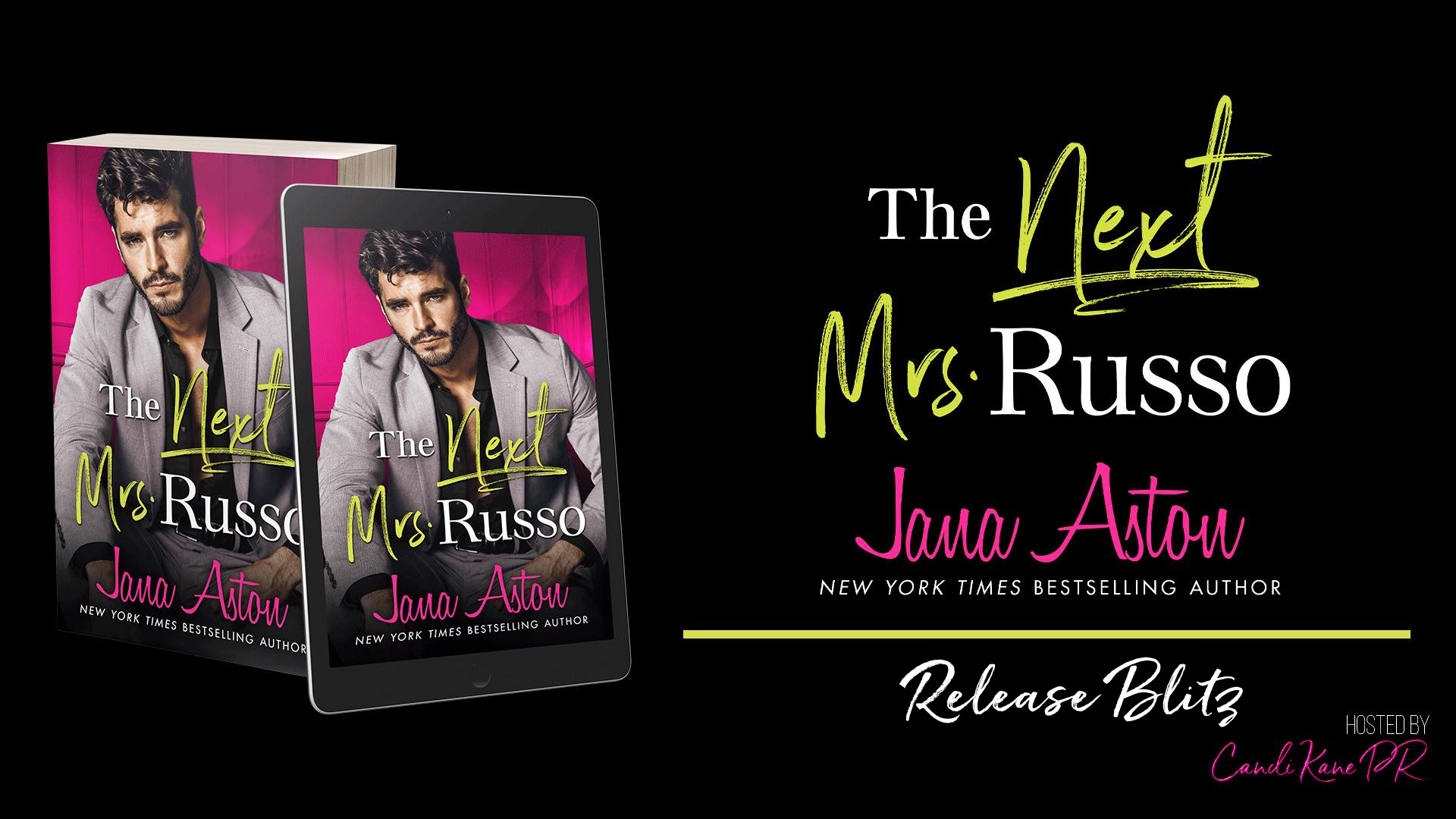 THE NEXT MRS. RUSSO by Jana Aston