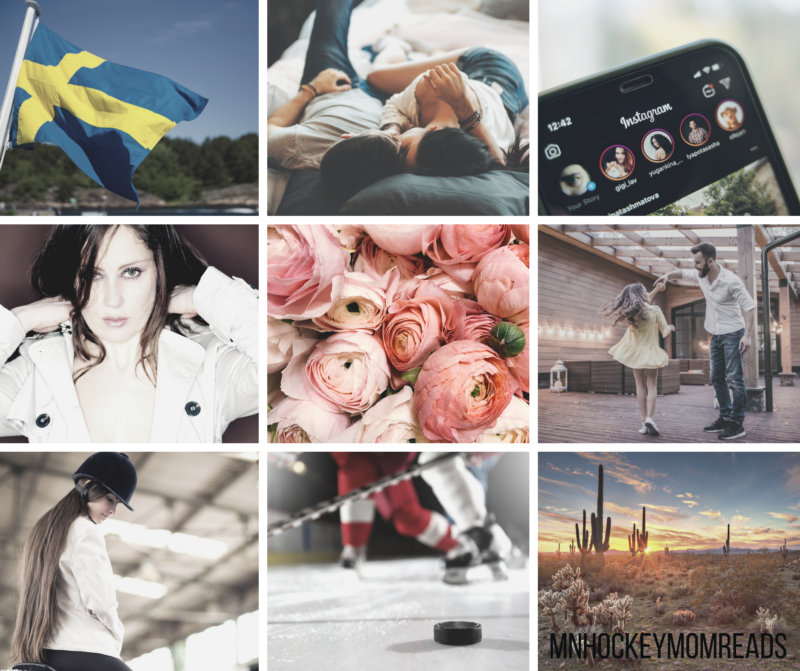 If you need me I am currently on a flight to Arizona to find Jett.  I am pretty sure he  kicked Dax from the top Arizona book boyfriend list.  I cannot stress this enough, if you have not read the Arizona Vengeance series I am not sure what you are doing with your life.  Hustle.  And read this series.  If you are an audiobook listener this series is also on audiobook!

Jett is a playboy, and he is good with the way things are.  But for some reason he cannot think about anyone but Emory, the new social media guru for the team.  She brushes him off.  Emory, a single mom, recently uprooted her life to move to Arizona as a VP.  Her priority is her daughter.  She has her sister living with her, and is encouraging her to get out there and live life.  To say this girl has a lot going on in an understatement.  Emory is pretty closed off and almost clinical, it was clear that someone did a number on her heart.  And as her story unfolds, it is gut wrenching.  I really appreciated how Bennett approached addiction in this book. It was handled with care, respect, and gave a perspective of those impacted daily.

I will be honest, at first I thought Jett was going to get on my very last nerve. He was content on being a playboy and a titch of an attitude. I did appreciate that he was honest with himself about taking on the role of dating a single mom.  But alas he could not stay away from her.  I thoroughly enjoyed watching this playboy fall.  Not only for Emory but for her daughter, Felicity.  There was a scene where we watched it happen and it was so beautiful.  Also, this man seemed to know just what to say and when to say it.  He oh so quietly loved, adored, and supported Emory.  He didn’t force his beliefs and way of doing things on her; he stood behind her, allowed her to make her choices, offered advice when asked, and always supported.  In short, he was there when she needed him….even when she didn’t know she needed him.

This pair fell so perfectly and had some serious chemistry.  The surprise for everyone, including Jett & Emory is that the sexual relationship wasn’t the best part, it was their friendship.  Jett does a few really perfect acts of love and kindness that come effortlessly for him.  It made my heart melt.

I literally could not put this book down.  I read it in one sitting, and stayed up way too late to finish.  But it was totally worth it and suggest you allow yourself time to binge this series.  Jett will not disappoint.  Also, this book gives a great little look into several of the other guys on the team, how they are doing, and how love has changed them for the better!  Sawyer, you outdid yourself on this one and Jett and Emory were so worth the wait! Now, bring on Briggs!

Review: Lie for a Lie by Helena Hunting 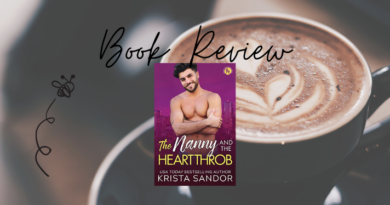 Review: Nanny and the Hearttrob by Krista Sandor 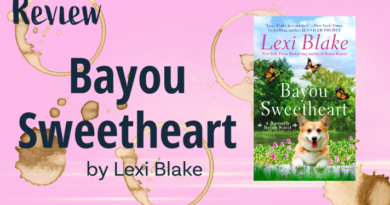