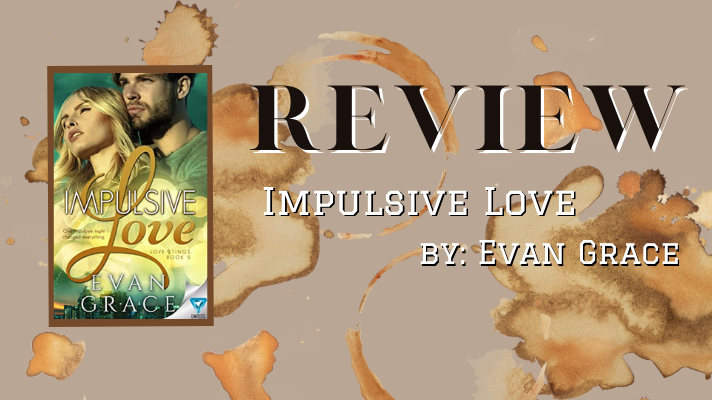 There is a definite difference between book 5 and book 1 of this series. Evan Grace has certainly grown in her writing, and it shows in this series. That being said, there is something about this book that feels off to me. I am not sure if it is the way in which the situation between Haddie and Chris occurred. Or the actions following their one-night stand. I understood the reasoning and direction that Grace too with this, but I wasn’t a fan. However, that being said, I really did enjoy the wya in which the treatment of Chris’s addiction went. I liked the fact that Haddie allowed and encouraged Crhis’s dad to be a part of their daughters life. I did not like the treatment of Chris by Joe. Yes, I can understand it, but at the same time, Joe was where he was at one point. Perhaps not to the extreme, but similarly. I typically enjoy Grace’s work, and I was excited for this one, but I was disappointed. It was a strong idea, but fell short. 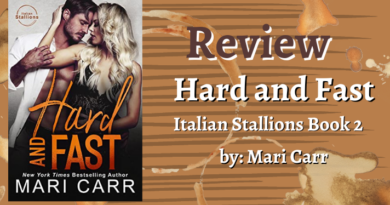 Hard and Fast by Mari Carr 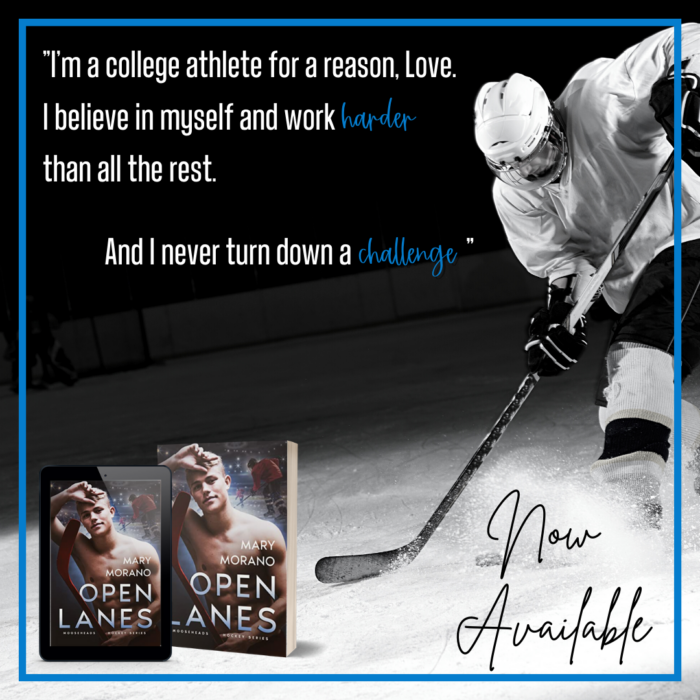 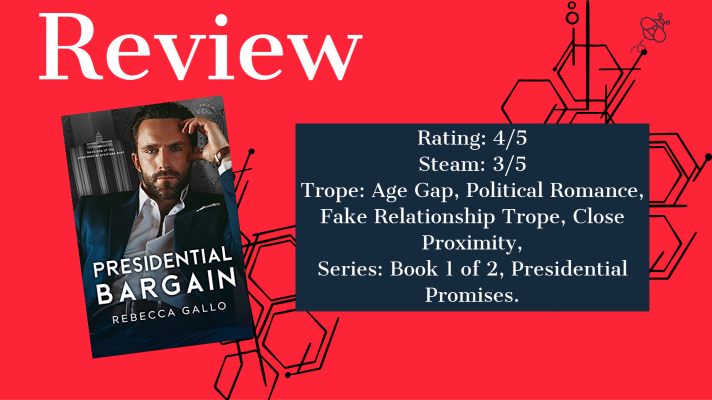