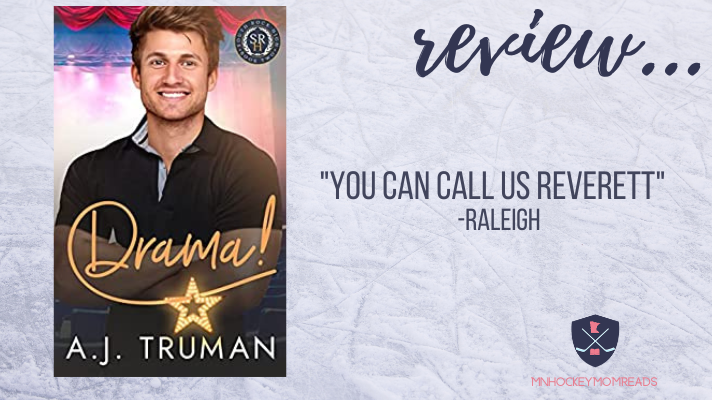 Everett and Raleigh both teach high schoolers at the same school.  One is the drama teacher, and the other is the football coach.  While they hang out together in the same friend group they are a little more like frenemies.   These two have some serious witty banter and love to rile each other up.  When Everett needs a boyfriend to his friend’s wedding where his ex is going to be, Raleigh is the perfect candidate.  As the two work to become the best fake boyfriends they can be….they realize that they really didn’t know the other person at all.
Readers have met these characters in previous books, but I love how AJ surprised us with the depth of Raleigh.  I had fully anticipated a typical dumb jock.  But he blew me away.  Raleigh has been hurt in his past, and in all honesty doesn’t have a lot of people in his corner.  He works hard, and encourages his athletes to be not only great football players, but good people.  He works hard to understand Everett and really pushes himself outside of his comfort zone.

Everett was also not anticipating Raleigh to have the depth that he did.  Everett also works so hard for his students, and advocates for them to have an outlet and a place where they belong.  He has an amazing snarky personality, but deep down he really is really kind.  I think readers will totally relate to his predicament and need to impress an ex.

While these two may seem like an unlikely pair, they really are so well suited for each other.  They really balance each other out and make such a great pair! I love this series, and I wasn’t prepared to love this couple as much as I did.  If you like opposites attract, fake relationships this book should be a must for you!  I have VERY quickly become a huge fan of AJ Truman, and I can’t wait to see what he gifts readers with next! 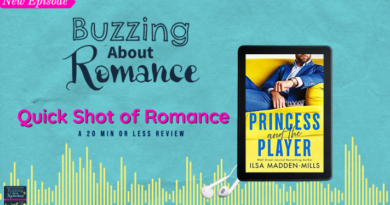 Quick Shot of Romance: Princess and the Player by Ilsa Madden Mills 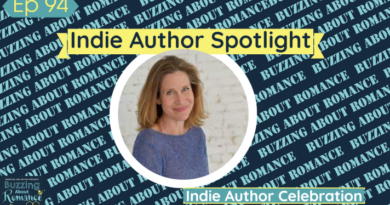