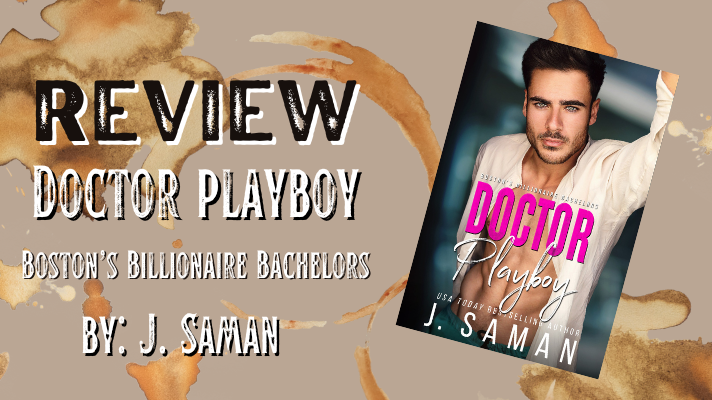 Oh Luca, my sweet stupid Luca.  If you have read the first books of this series, you know that Luca has been pining over Raven for years.  But we get their story now.  I personally have been looking forward to this book since we first read about this relationship because there are no secrets between this family.  J. Saman does not disappoint me with this story.  It is broken up into two parts.  Part I gives us the story of Raven and Luca when they first get together when she is eighteen and about to start moving forward in her career as a musician.  Luca takes some not so good advice from his twin brother, and breaks Raven’s heart in a way you aren’t sure either one of them will ever come back.  Part II picks up for years later.  Raven is moving back to Boston.  Luca is still pining over her and has cultivated an image that isn’t exactly what it seems.  Raven hasn’t truly moved on from Luca, but she has tried to close herself off to those feelings.  But Luca hasn’t really let her.  There is a lot of push and pull and up and down with these two because Raven wants to hold on to herself and not allow Luca to have any more parts of her.  Luca does everything he can to prove to Raven that he loves her and has always loved her and only her.

There are some truly emotional moments in this book that don’t correlate to their relationship specifically, but it affects them in so many ways, and brings forth some things that neither or them truly looked at.  Raven’s dad is an amazing part of this story, and how he deals with her coming home, and Luca I just love.  The Fritzs are front and center of course, and this family dynamic is one you don’t typically see from a billionaire romance.  I adore this family and this series, and Julie continues to bring us dynamic stories and characters that I can’t get enough from. 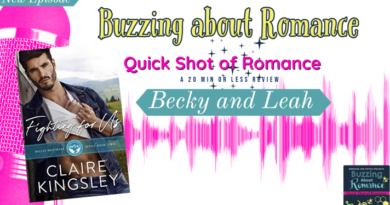 Quick Shot of Romance Fighting for Us by Claire Kingsley