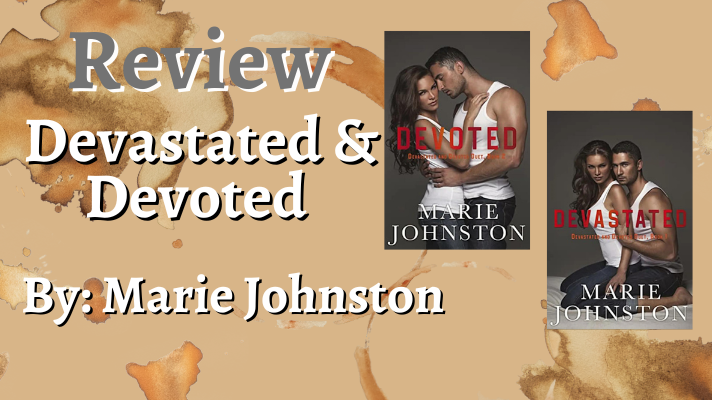 I recently finished the Ruined and Redeemed duet and instant messaged Marie Johnston asking when we were going to get the stories of Kase, Cannon, Penelope, and Holland, and I was so excited to find out that Penni and Cannon were coming soon.  I was not disappointed at all with the story that we got.  Penni, to everyone but Cannon, is moving forward with her life.  Taking the steps to get away from her bad marriage, but it is not an easy thing to do.  Her husband is a man with no scruples and a far reach of some unsavory characters.  Penni is trying to take control but is continually brought down by the people surrounding her.  Aside from Holland and London, Penelope doesn’t have anyone that she can truly count on in the world.  Her parents are a part of her life, but not in the way she would like.  When Cannon and Penni met, he felt a connection to her, but his past (which we learn all about in book two) keeps him from truly creating lasting relationships.  Even with his two best friends.  Devastated follows Penni’s journey getting away from her marriage and her backstory.

Book two picks up exactly where book one ends, and it never misses a beat.  The pace of book two doesn’t falter which happens sometimes in duets.  And while book one delves into Penni’s backstory and secrets, book two gives us Cannon’s. We find out his background and why he holds it so close to the vest.  His background is something that you never expected, and I really enjoyed the direction that Johnston took it.  Especially considering Penni’s background. Penelope’s problems don’t let up through this book, and when everything comes to a head Cannon makes decisions to try to protect her.  However, in doing this he still doesn’t allow or believe that he deserves to be happy.  He gets some truths thrown at him by multiple people, but he still doesn’t believe that he is worthy.  What I enjoy the most about these characters is they find their true selves… not because the other demands it, but because the other allows them to truly be themselves without the walls.  Without preconceived ideals.  They are able to open up and find out who they are and what they want.  I am loving this series of duets so much. 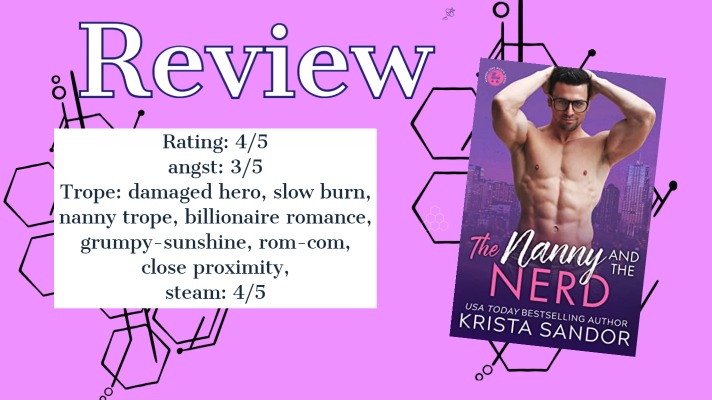 Review: The Nanny and the Nerd by Krista Sandor 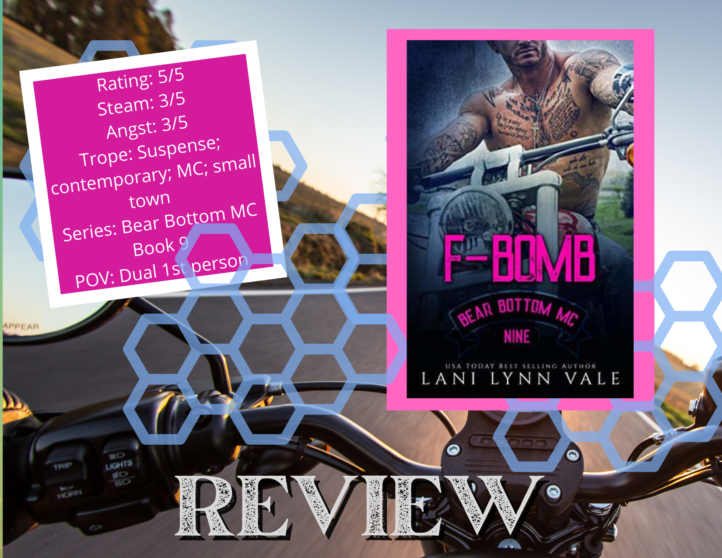