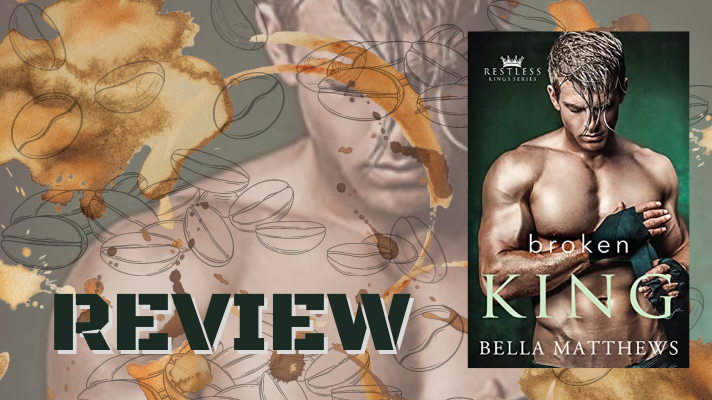 It’s been a hot minute since I read Bella Matthews, and I am kicking myself for taking so long to get back into her world. Cade St. James and Scarlet Kingston have a history, but that history is embroiled in secrets. They meet again for the first time in years, and it is almost as no time has past… but Scarlet has learned to shut herself off from emotions and actual happiness. Cade retired from the military, became an MMA star and reaped the benefits of that stardom. Then he got someone pregnant. Since his daughter entered his world, he has changed his life completely. Then Scarlet re-nteres and life as he knows it is flipped upside down.

The book follows along the timeline of Scarlet’s pregnancy… so if pregnancy focus in a book isn’t for you, then skip this one… and it works extremely well. Matthews weaves their relationship growth in with the pregnancy with care and it works extremely well. I never once got the feeling that if it weren’t for the pregnancy these two wouldn’t be together. Yes, it might have been the deciding factor in then re-connecting after their one-night stand. But these two were always destitinged to be together.

There are some truths and secrets from the past come to light, and while you want to be frustrated at them, there is an emotionally understanding piece that comes along with it. There is a large cast of characters, but I didn’t feel lost in who was who. And Brynlee, Cade’s daughter, is worked into the story in a seamless way. The single parent aspect is there and present but not so much in your face that it’s too much. There are so many intriguing characters in this book that I will be going back and reading what I have missed, but also what’s to come. 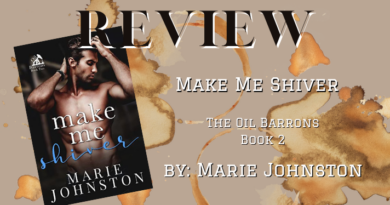 Make Me Shiver by Marie Johnston 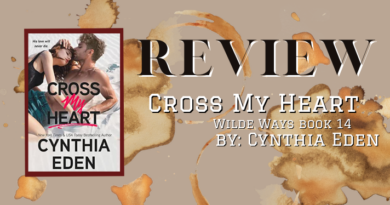 Cross My Heart by Cynthia Eden 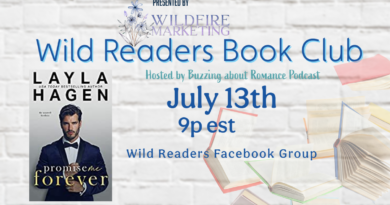