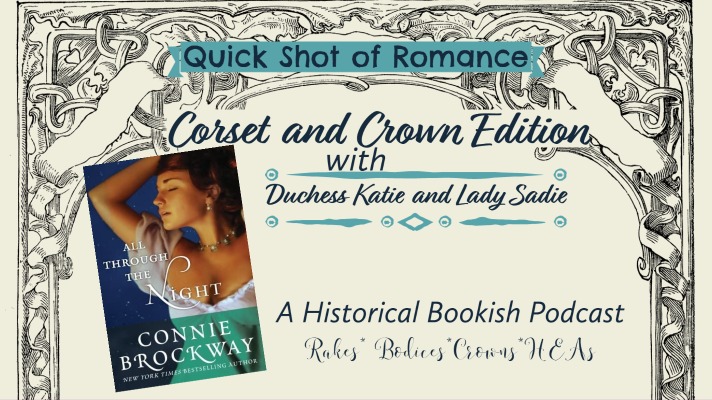 On this episode of a Quick Shot of Romance we hand hosting duties over to the Ladies of Corset and Crown Podcast. Duchess Katie and Lady Sadie review All Through the Night by Connie Brockway

In the glittering world of Regency England, Anne Wilder played a dangerous game.  A widowed lady by day, by night she became a masked thief preying on society’s elite.  She roved high above London’s black rooftops, compelled by phantoms from her past to take ever greater risks.  Until her restless spirit led her into Colonel Jack Seward’s trap. . . where seduction was her only way out.

She’d played him for a fool, taking advantage of his hungry response to escape from his clutches.  But as Jack hunted for his thief, his heart fell captive to a self-possessed widow.  Torn between illicit passion and tender love, Jack is duty-bound to capture the audacious criminal, even if it means ripping society apart to do so.  Now he stalked her through the ton, never realizing the lovely widow who captured his heart was the same woman who roused his most violent passions.

A love that defied king and country. . . 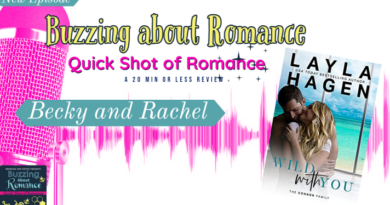 Quick Shot of Romance: Wild with You by Layla Hagen 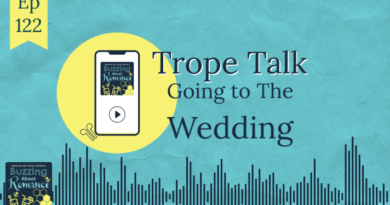 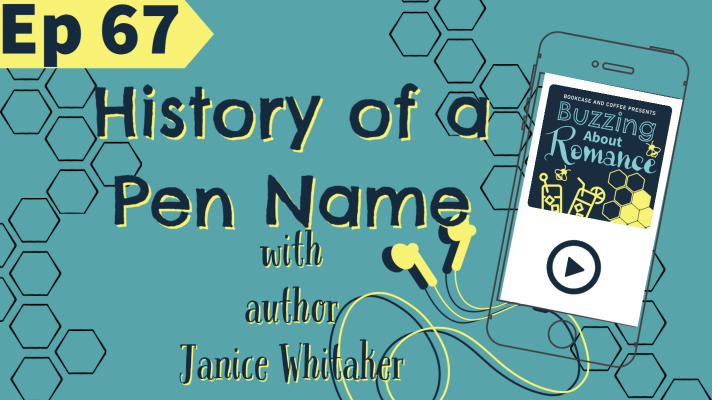 Ep 67: The History of Pen Names with author Janice Whiteaker