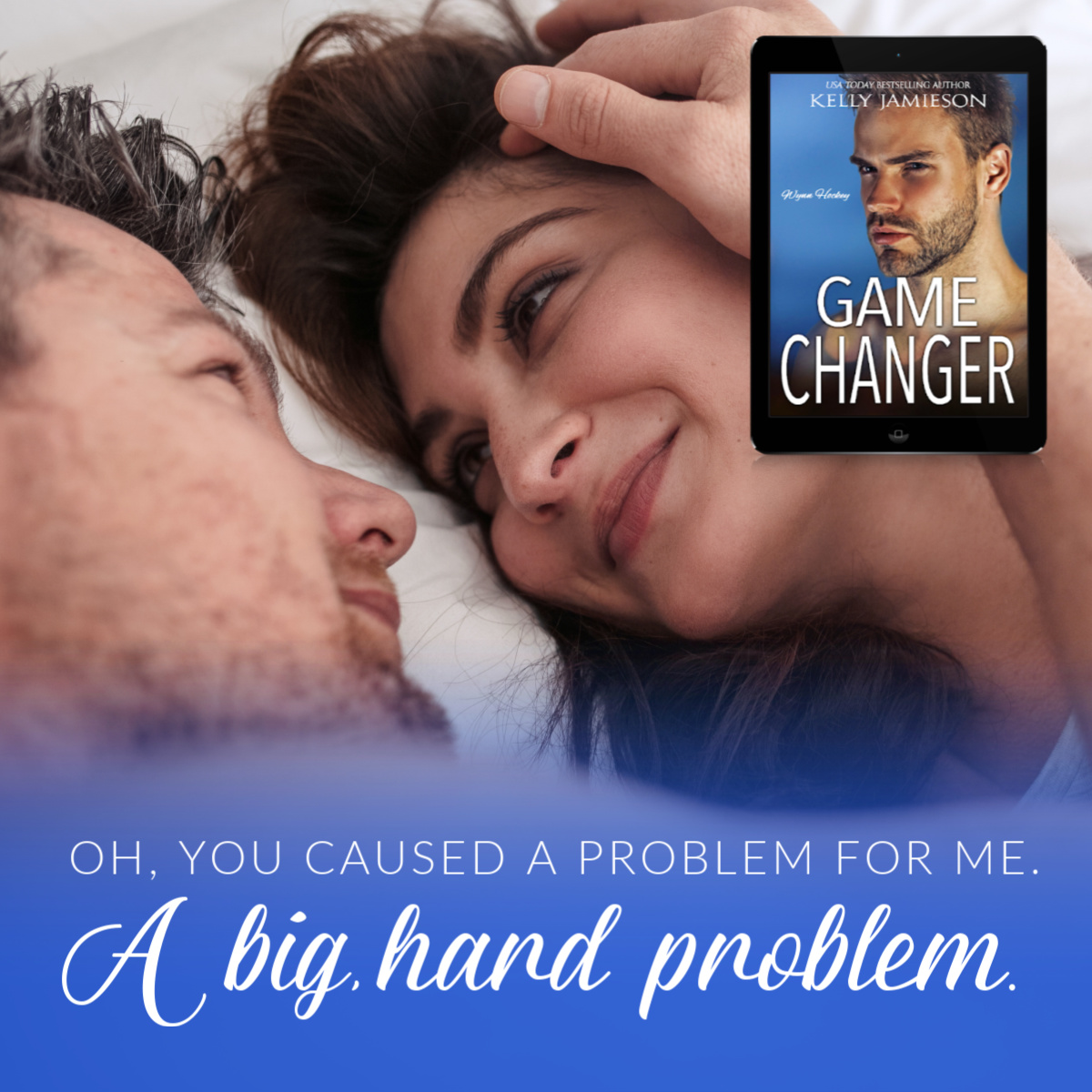 He can’t say no to her…it may just be a game changer.
Game Changer by Kelly Jamieson releases on June 9th!
Amazon — https://amzn.to/2Wc22Qz
Universal — getbook.at/GameChangerKJ
Apple — https://apple.co/2YeFjWU
Nook — https://bit.ly/2SyZ6gf
Kobo — https://bit.ly/2SkLK6S
Jackson Wynn
I don’t want anything to do with my crazy family’s drama, which I’ve been watching unfold from a distance over the last year, but now my grandfather has Alzheimer’s and I feel I need to at least make a quick visit to see him. My hockey season’s over, all I have to do is get through my teammate Steve’s wedding, and then I’m on a plane to Los Angeles to do my family duty. After that, I’ll head home to Manitoba for some summer R&R at the family lake cottage.

Molly Flynn
Nobody’s expecting what happens at my wedding, which becomes pandemonium. I need to get out of there. Fast. Who do I turn to? Jackson Wynn, one my fiancé’s teammates. He’s been a friend to me since I met Steve. For one night, we hide out in his condo, but he’s leaving in the morning for California. I want to go with him.

Jackson
I can’t take Steve’s fiancée with me to California. He’s going to flip shit over this. But the lying cheating bastard kind of deserves it, and I’ve always had a soft spot for Molly. Or maybe not so soft…because she’s not only sweet and kind, she’s hot as hell. This is a bad idea for so many reasons, and I sure as hell don’t need more drama in my life, but I can’t say no to her. 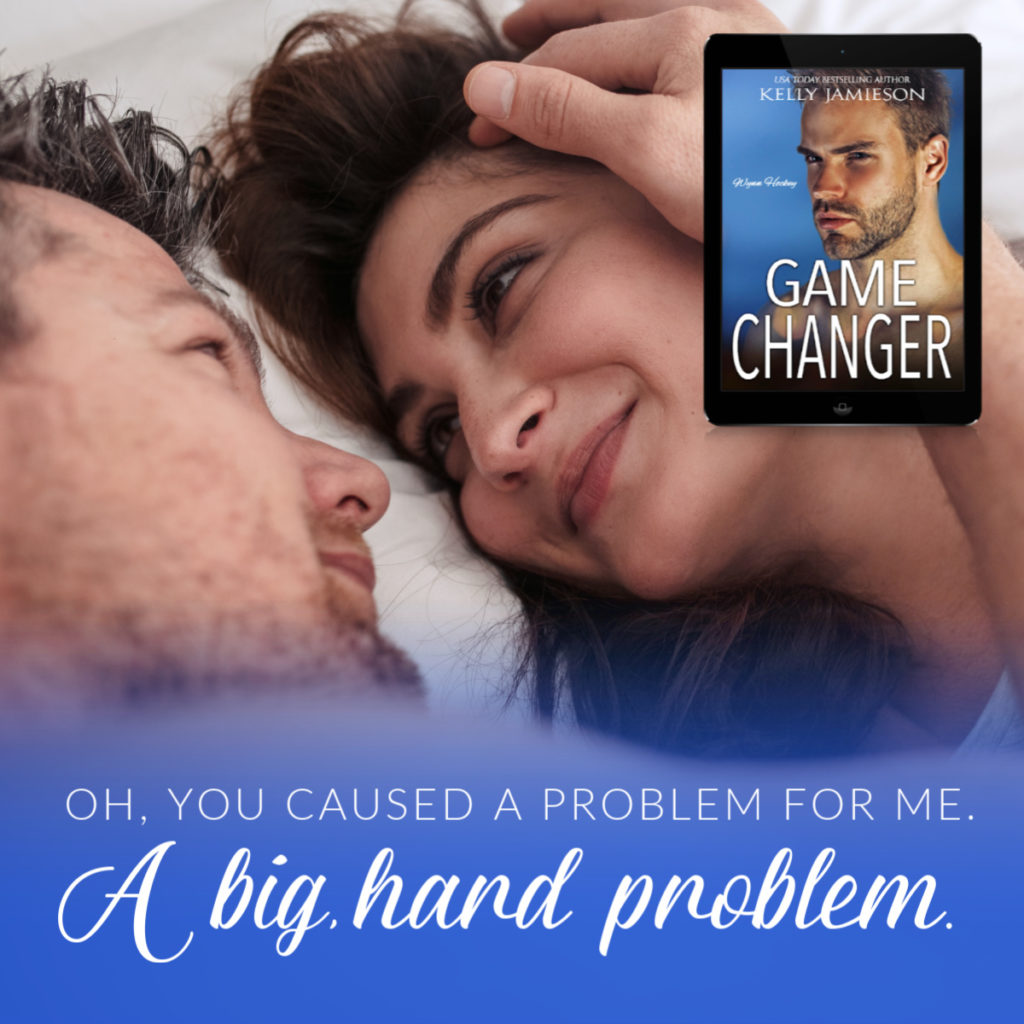 Kelly Jamieson is a USA Today bestselling author of over 40 romance novels and novellas.

Her writing has been described as “emotionally complex”, “sweet and satisfying” and “blisteringly sexy”. She likes black coffee, white wine and high heels…and of course cheering on her Winnipeg Jets during hockey season!

Playing by his Rules out Today! 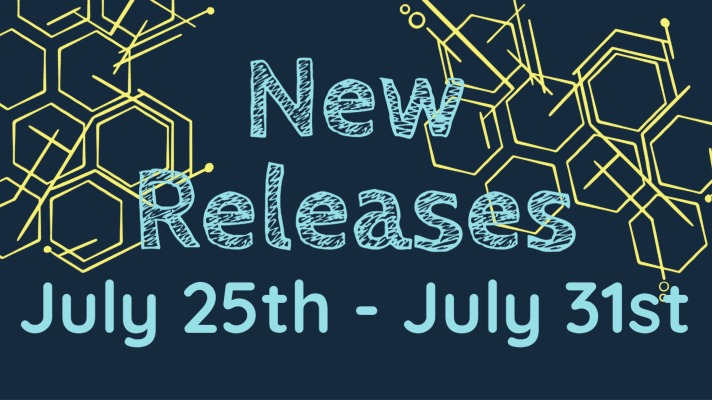