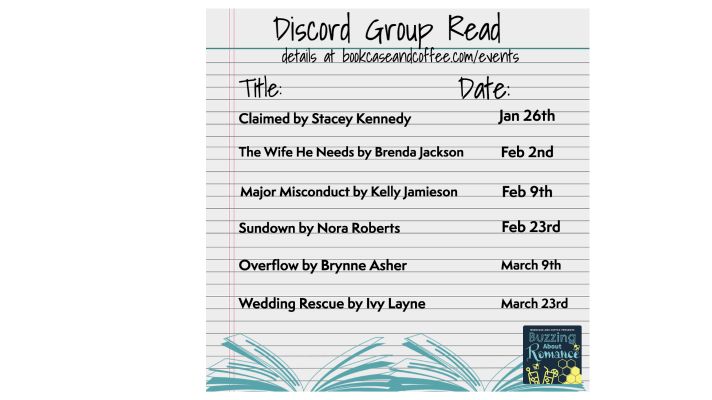 One the things we love doing as a podcast is hosting group reads and discussions in our discord server. We have selected a variety of titles and authors for the first quarter of 2023.

We will be featuring the following titles in our upcoming discussions

February 2nd – The Wife He Needs by Brenda Jackson 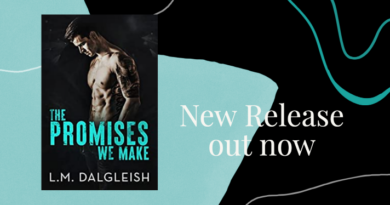 THE PROMISES WE MAKE by LM Dalgleish 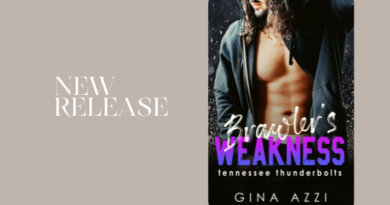 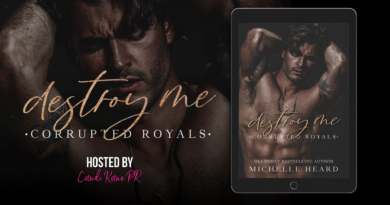