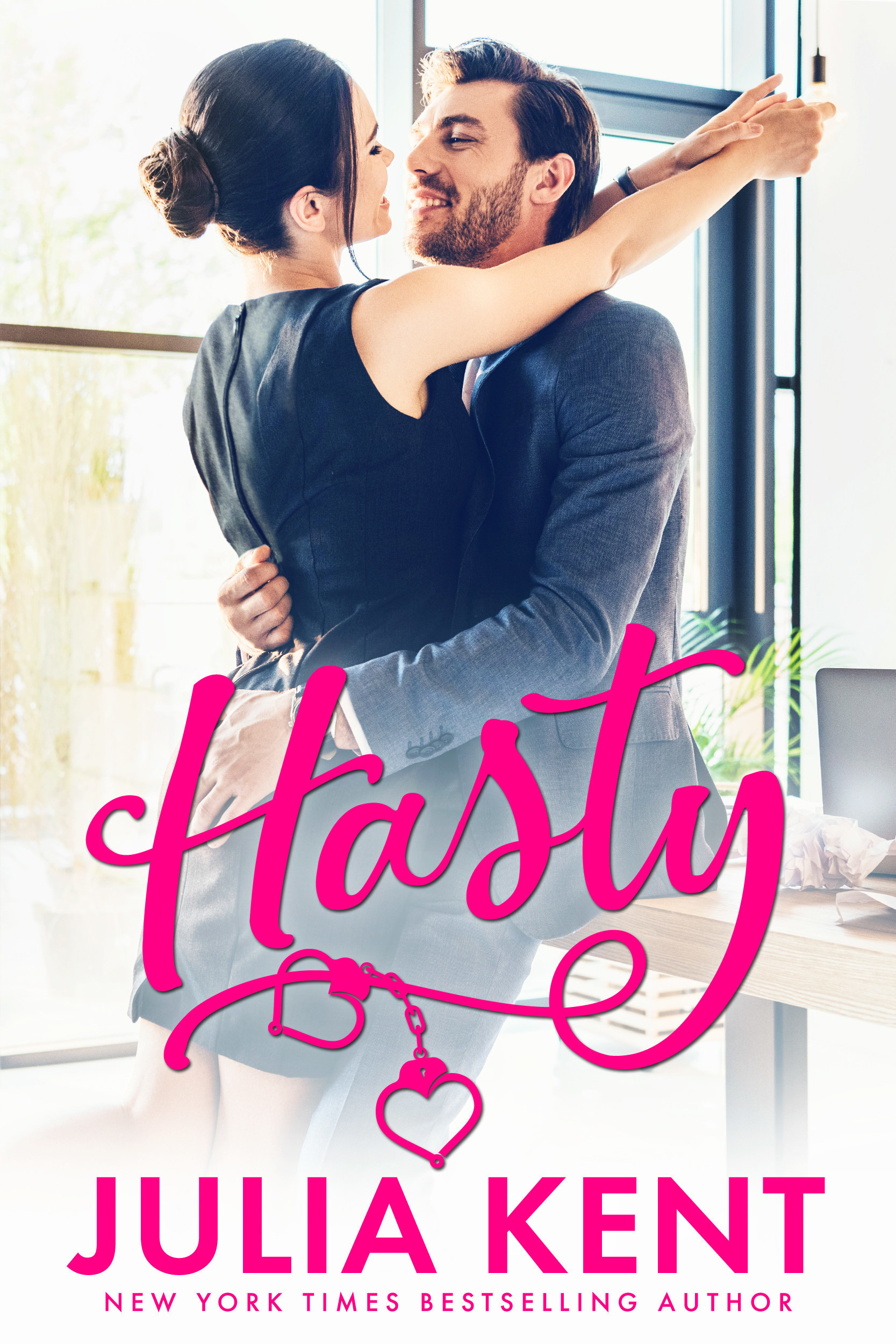 Hasty is part of the do-over series.  While this can be read as a standalone, knowing the back story of Hastings/Hasty’s backstory will make it an overall better read. However the one thing I feel like needs to be stated is that this is very much Hasty’s personal story not so much her relationship story. And I am not a fan.  The book is really a story of Hasty’s person growth.  The male lead is secondary to that.

Hasty’s story is very much in line with the other books of this series.  The books are  very much about the woman and their struggles to find themselves and be better,  the romance is secondary.  The stories are well written multi faceted  and completely unique on their own.

Hasty is the story of  Hastings (aka Hasty), a woman who has been so focused on her career that she’s let it overtake her life. Her relationships with her family are strained and her marriage has become all about the money.  A financial scandal ends her marriage and leaves her reeling, Hasty is forced to rethink her life.  Ian has been Hasty’s biggest rival in business, but he’s proven to be her biggest ally in life.

I really needed more Ian. This story is a fascinating mix of humor.  This was not a super steamy sexy book like the others in the series.  Ian is a part of the story from start to finish, but always in a supporting role.  Due to large time hops and Ian not really being a full focus there leaves some major holes in their relationships.

This was a 3.5/5 read for me.  It was very well written. Just not enough of the romance as I wanted.  I would say this more of a Chic-Lit, journey of self-discovery with a romance to help along the way. 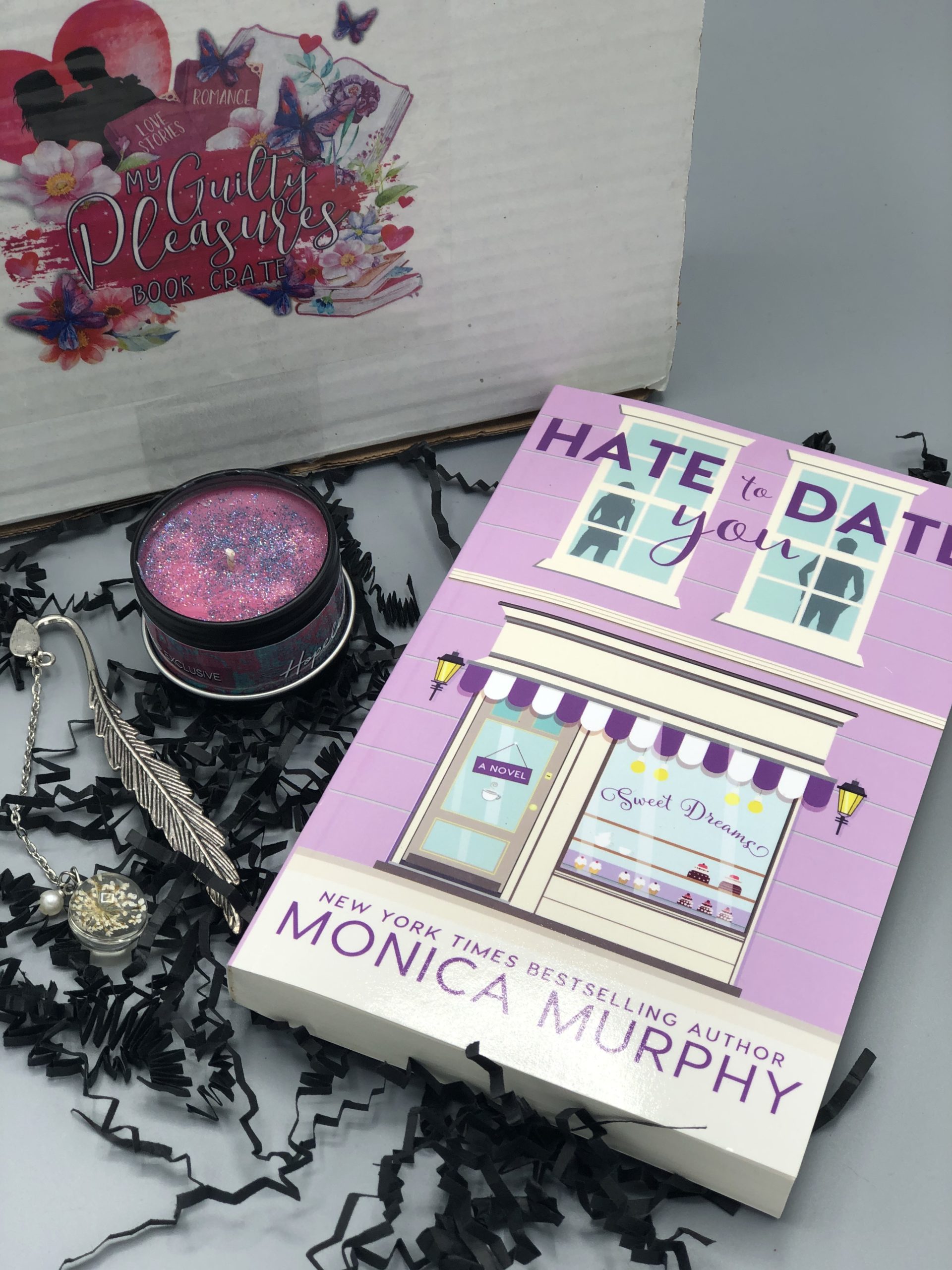 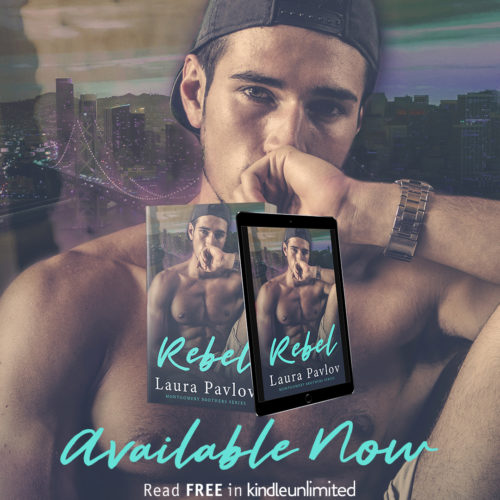 Perfect-Ending to the Montgomery Brothers series

Review: Over a Barrel by Kelly Kay